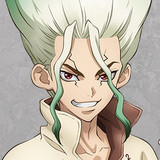 National Museum of Nature and Science announced today that it will hold a special collaborative event with the Dr.STONE anime franchise from June 21 to September 4, 2022.

The 145-year-old museum is located in in the northeast corner of Ueno Park in Tokyo. Founded in 1877, it is one of the oldest museums in Japan and the only national comprehensive science museum on the history of nature, science and technology. According to its swebsite, the museum has researchers in various fields and holds more than 4.8 million specimen materials, including animal, plant, and fungal specimens, living plants, minerals, fossils, human remains, and a wide variety of specimens from the history of science and technology.

Details of the collaboration event will be revealed during the live-streaming program for the anime’s forthcoming special episode RYUSUI on June 12. Its streaming platform will be announced soon.

As reported, Dr. STONE Special Episode – RYUSUI is set to air in Japan in the summer of 2022, then the TV anime third season will follow in 2023. Both will be available on Crunchyroll for its users in North America, Central America, South America, Europe, Africa, Oceania, the Middle East, and CIS. 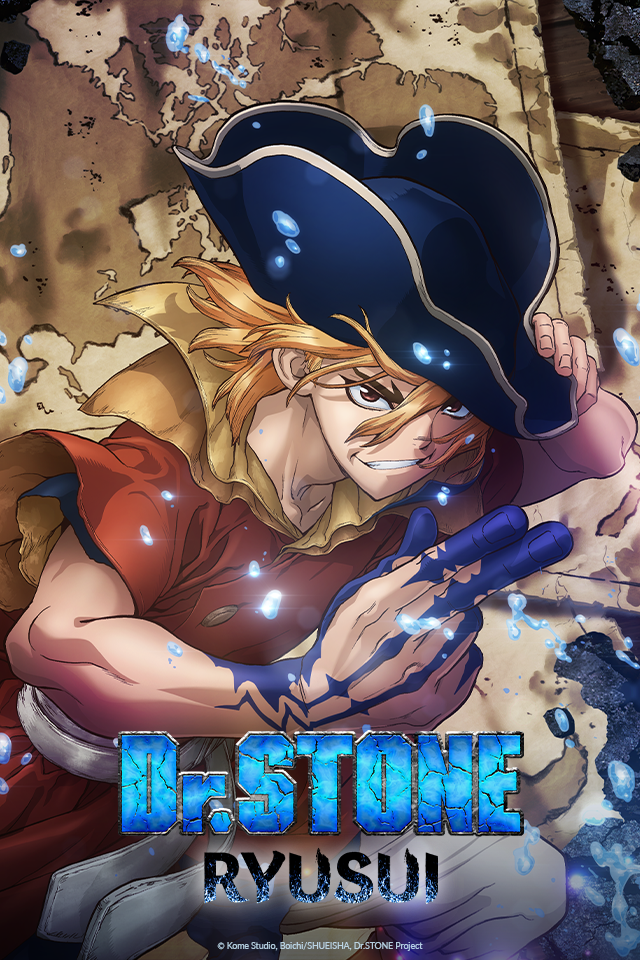