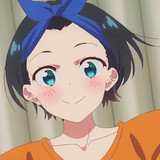 Another week, another new character trailer and visual for the upcoming second season of Rent-a-Girlfriend TV anime, this time focusing on the lovable Ruka. The trailer hints at an upcoming interaction with a certain ex of Kazuya’s, and then the visual shows Ruka being adorable on a date by offering cake. 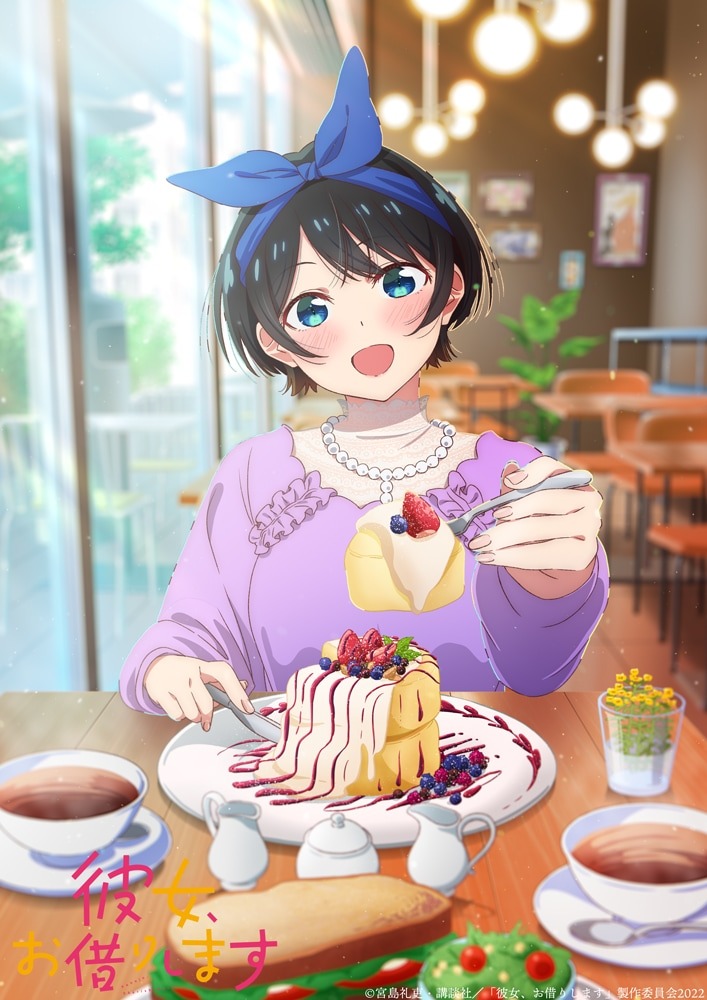 As with last week, an updated character design for Ruka was also released: 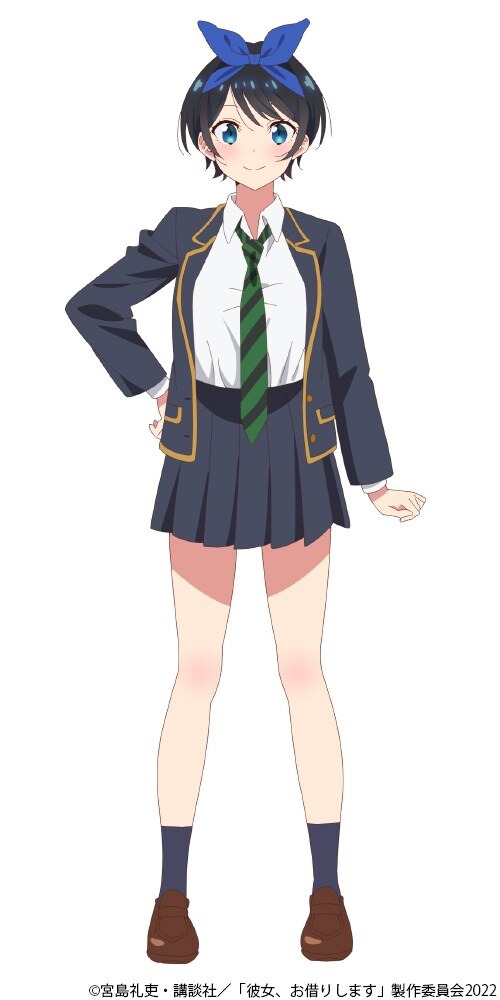 The second season of Rent-a-Girlfriend will see the staff and cast of the first season return under the watchful direction of Kazuomi Koga at TMS Entertainment and is set to begin on July 1 at 25:25 on MBS and TBS in Japan, effectively 1:25 AM on July 2. Crunchyroll streamed the first season as it aired, describing it as such:

Kinoshita Kazuya is a 20-year-old failure of a college student. He managed to kiss his girlfriend once, but was dumped after a month. “Ugh… Damn it. I never want to go through that again.” Completely spiteful, Kazuya uses a certain method to date a girl. He goes to their meeting place and suddenly hears, “You’re Kazuya-kun, right?” A beautiful girl brushing her long, black hair behind her ear was there, smiling at him. Her name was Mizuhara Chizuru. Something real is born after just a single rental! A reckless rom-com filled with love and excitement is about to begin!