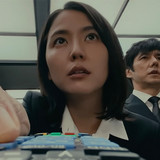 Ahead of the start of weekend screenings, the official Shin Ultraman Twitter account announced that the film, which is produced and written by Evangelion‘s Hideaki Anno and directed by Shin Godzilla‘s Shinji Higuchi, has already sold over 1 million tickets – certifying it as a big hit! The cast of the tokusatsu film commented on the milestone in a video.

Mantan Web is reporting that Shin Ultraman has also made over 1.54 billion yen (US$11.95 million) in the first 8 days of release, nearly more than double the next highest-grossing film in the franchise 2008’s Superior Ultraman 8 Brothers film at 838 million yen.

Shin Ultraman opened in Japanese theaters on May 13 and in a mere three days became the highest-grossing film in the franchise and was so close to making 1 billion yen (US$7.82 million). As the film towers over the box office in its second weekend, only The Quintessential Quintuplets Movie looks to battle the towering alien for the top spot. 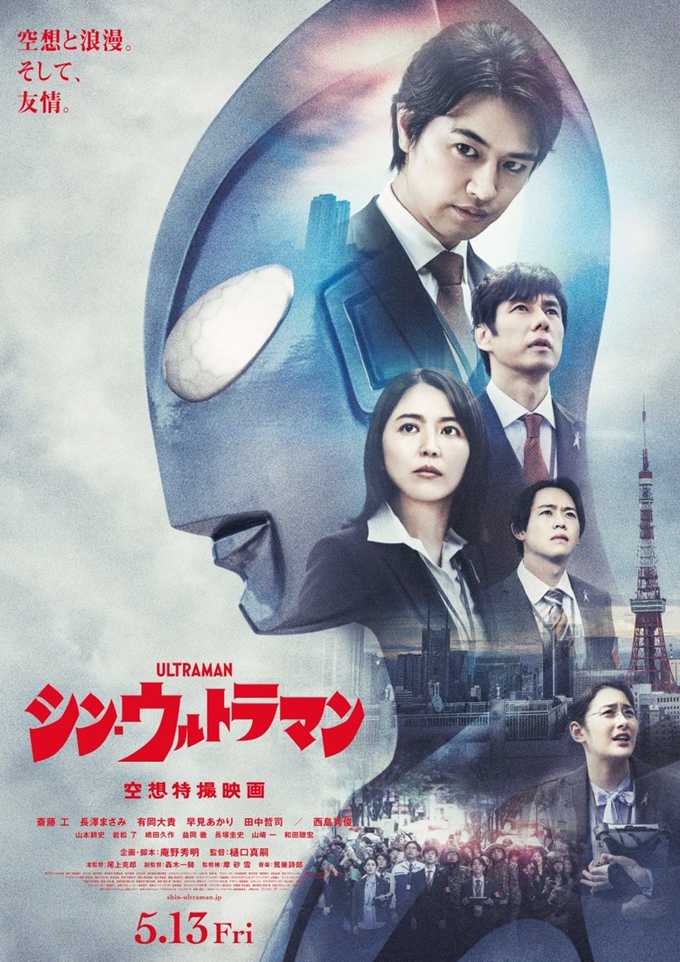 Shin Ultraman is the latest “Shin” film stemmed from the mind of Evangelion creator Hideaki Anno. It is directed by Shin Godzilla co-director Shinji Higuchi, with music from long-time Anno collaborator Shiro Sagisu. It opened in Japan on May 13 with no international date confirmed as of yet.