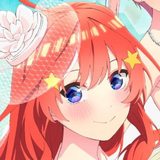 It’s a big day for all five of the Nakano quintuplets with the release of their first anime film in Japan today, but it’s an even bigger day for Itsuki in particular, who’ll be the star of a new virtual-reality game titled “The Quintessential Quintuplets Memories VR: Itsuki Edition” that was just announced. 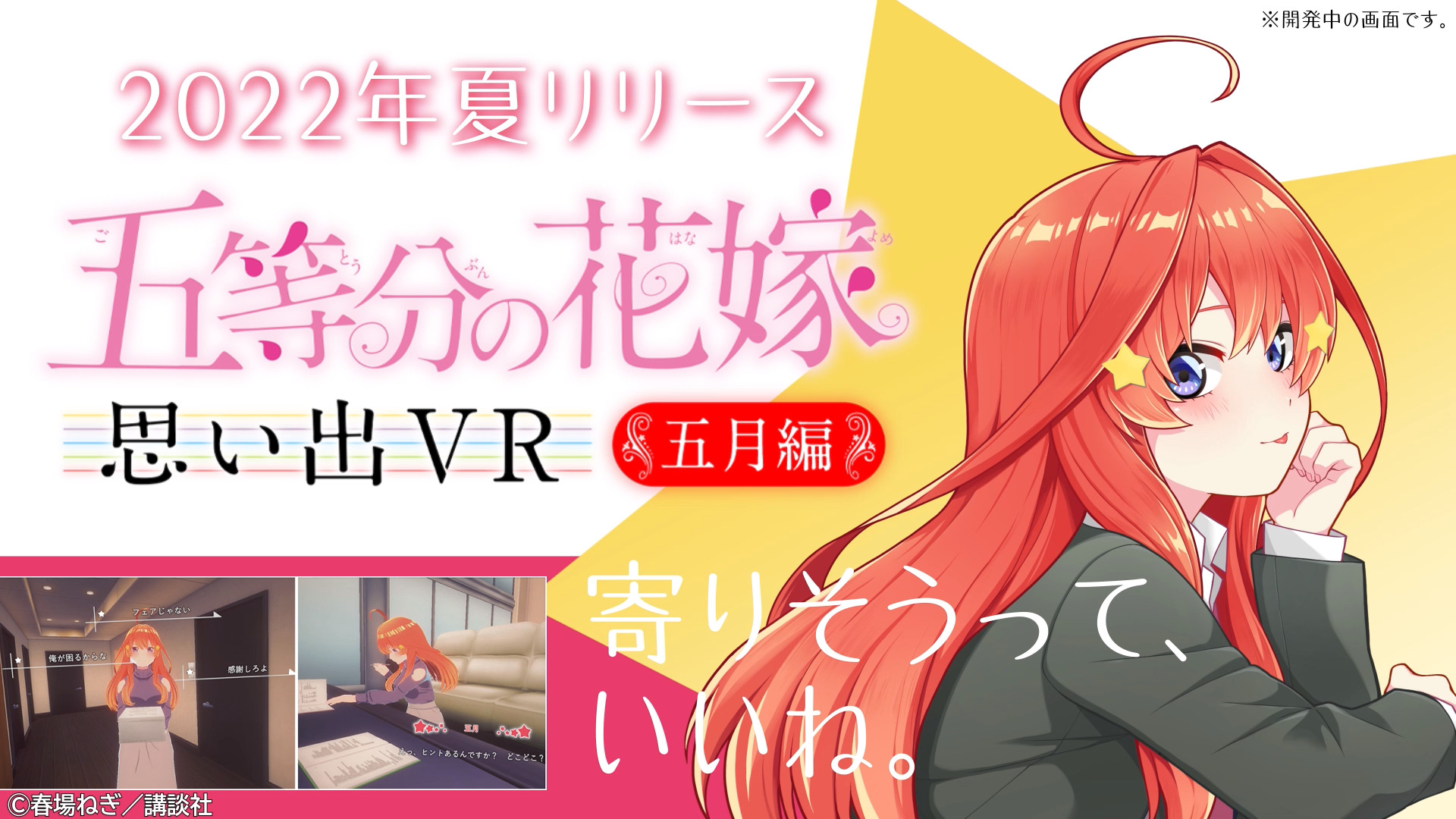 Developed by NextNinja and Blackc, the game is set to release sometime in summer this year on Steam and Meta Quest for 3,500 yen. A short preview trailer, screenshots and system requirements are available on the official website here.

If you’re a fan of romantic comedy anime, check out the first two seasons of The Quintessential Quintuplets in sub or English dub, right here on Crunchyroll!