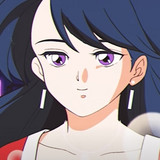 Sexy Zone, Johnny & Associates’ five-member boy idol group (one of its original member, Marius Yo has been taking a hiatus due to health issue), has released a music video for their new song “THE FINEST.” The song will be included in their eighth original album “The Highlight” to be released on June 1.

The music video is Sexy Zone’s first fully animated clip, depicting the story of four men who make one woman shine in various situations. The creator team NOSTALOOK, which has posted various videos in the style of 1970s-90s nostalgic anime, produced the video inspired by the ending movie of 1980s TV anime. 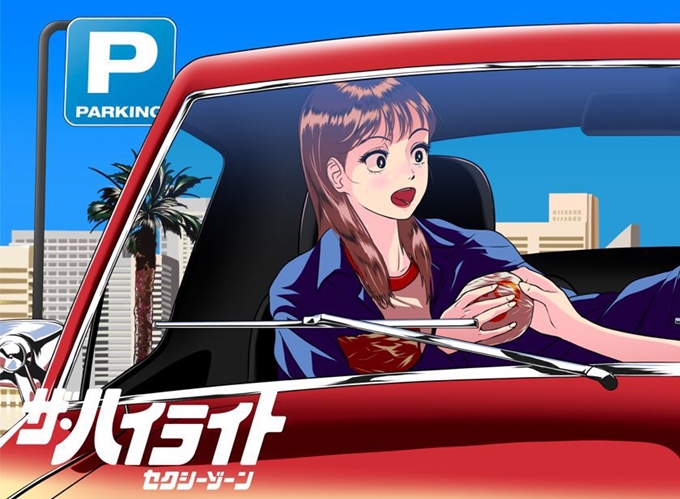 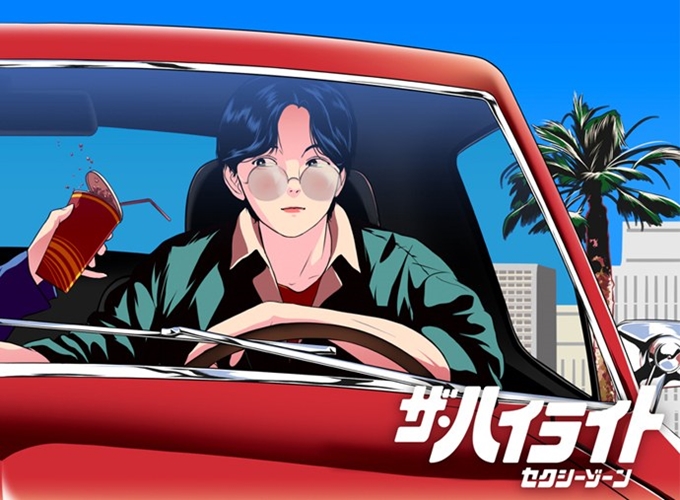 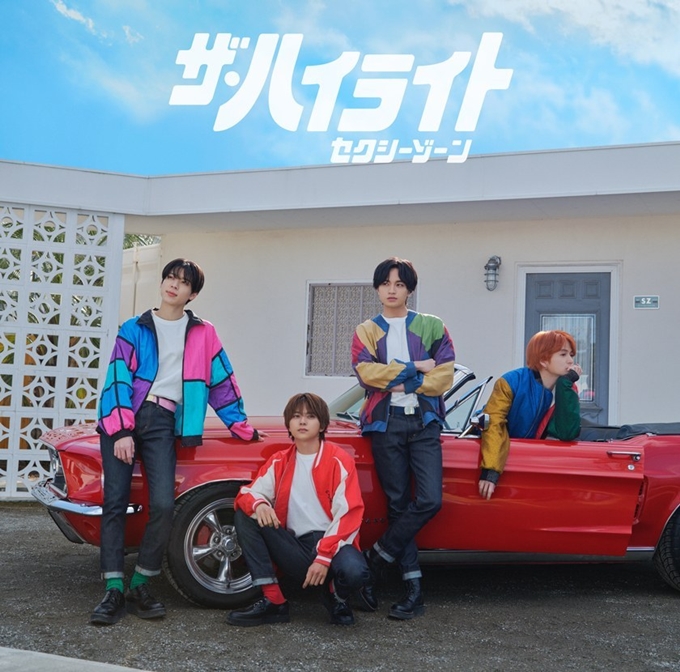 And the team has produced trailers for fictional TV anime series.

“Charlie on the Hill” trailer: