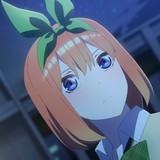 The end goal of The Quintessential Quintuplets anime franchise is to learn which quin Fuutarou ends up marrying. While we might still be a ways off from learning who that might be in the anime, the official Twitter account for the series gave us another look at the girls in their wedding dresses in a new visual in celebration of the release of The Quintessential Quintuplets Movie in Japan today. 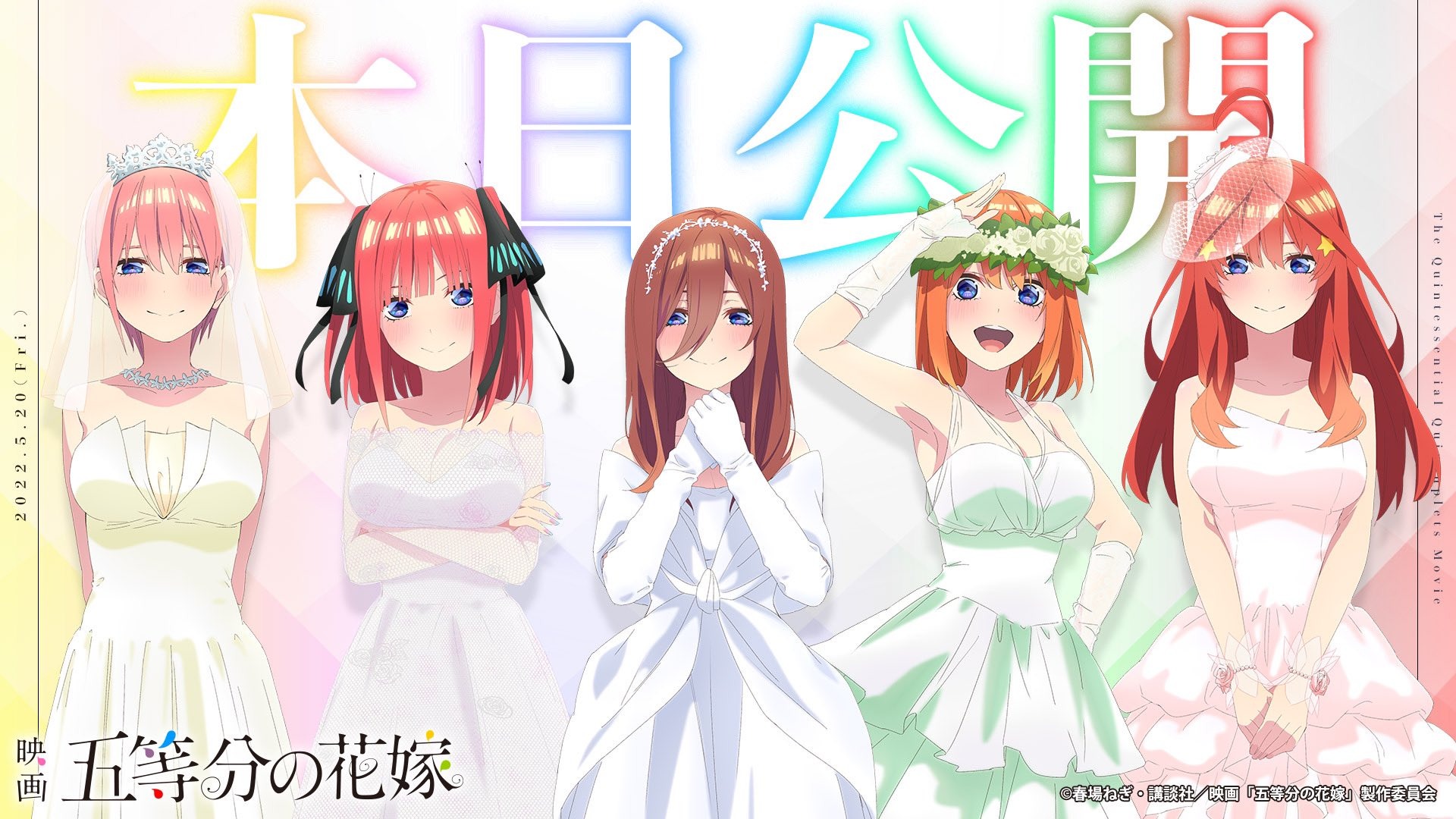 RELATED: The Quintessential Quintuplets Get Chic in Fashion Collab With ZOZOTOWN