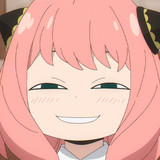 Nothing is more elegant than proudly displaying your love for anime on your shirt, especially when that anime is none other than this season’s SPY x FAMILY TV anime. Fast-fashion retailer Uniqlo announced their new line of UT graphic tees today, confirming that the next anime collaboration is none other than the hit show based on Tatsuya Endo’s manga of the same name, giving fans a chance to be as elegant as possible while repping the Forgers.

RELATED: Hold SPY x FAMILY’s Anya in the Palm of Your Hand in This Adorable SMOL Rukappu Figure

All four tees in the SPY x FAMILY x Uniqlo collaboration lineup are regular fit with short sleeves – perfect for the summer months! Three of the shirts have a graphic on them, while the last one has a very elegant pocket. All of them can be seen below. They’ll be released in Japanese Uniqlo stores on June 3, with an international roll-out not confirmed at this stage. 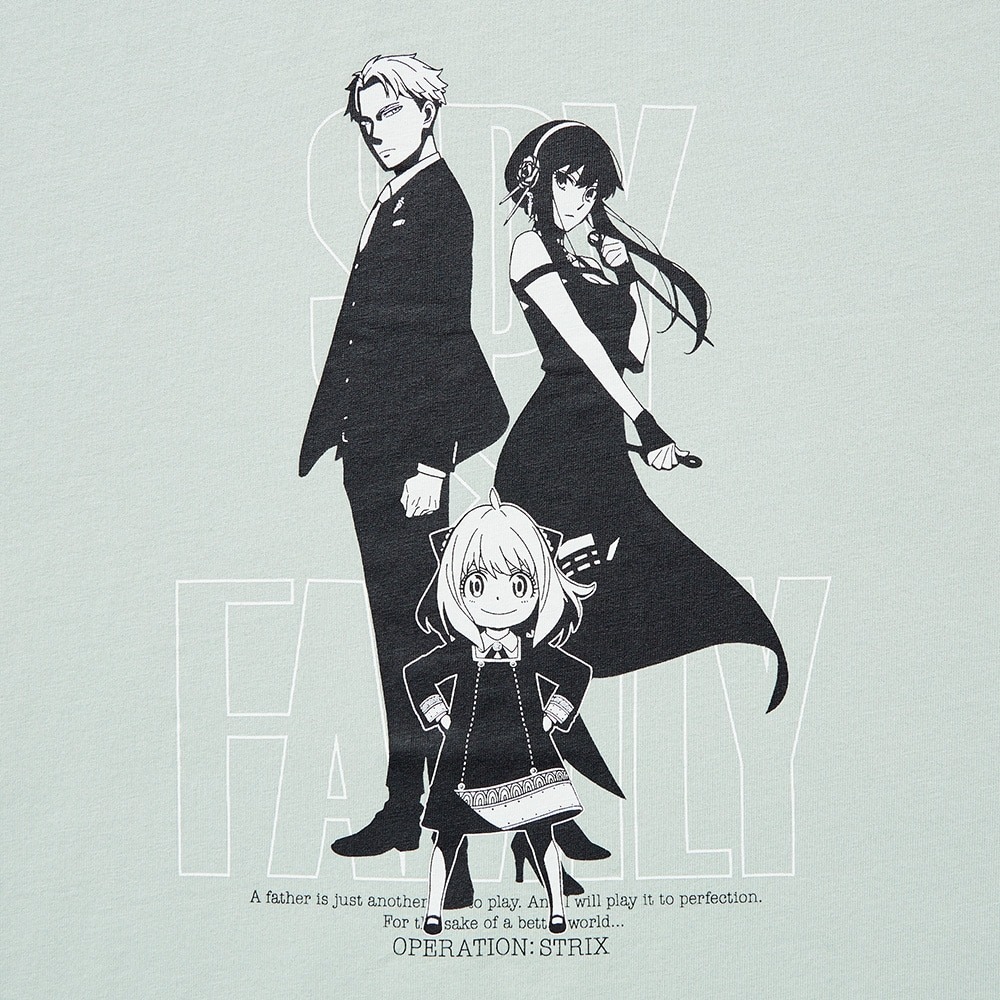 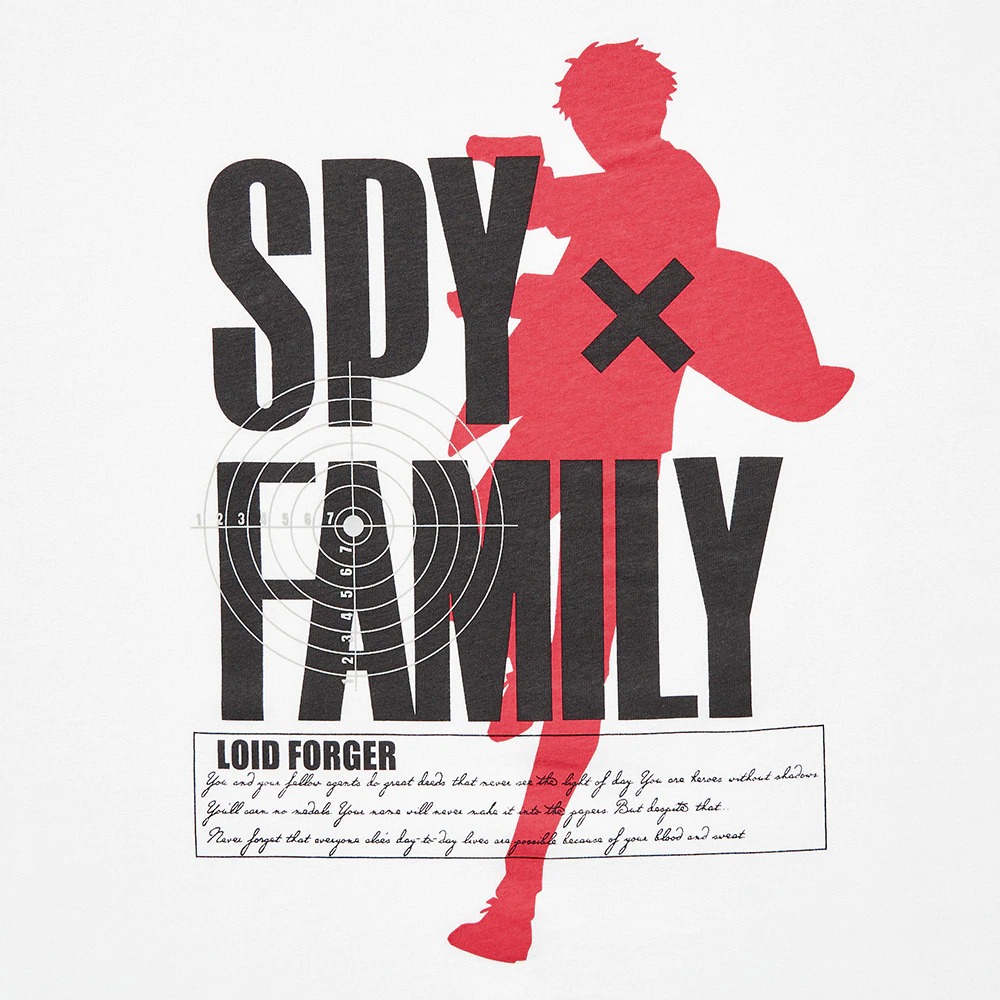 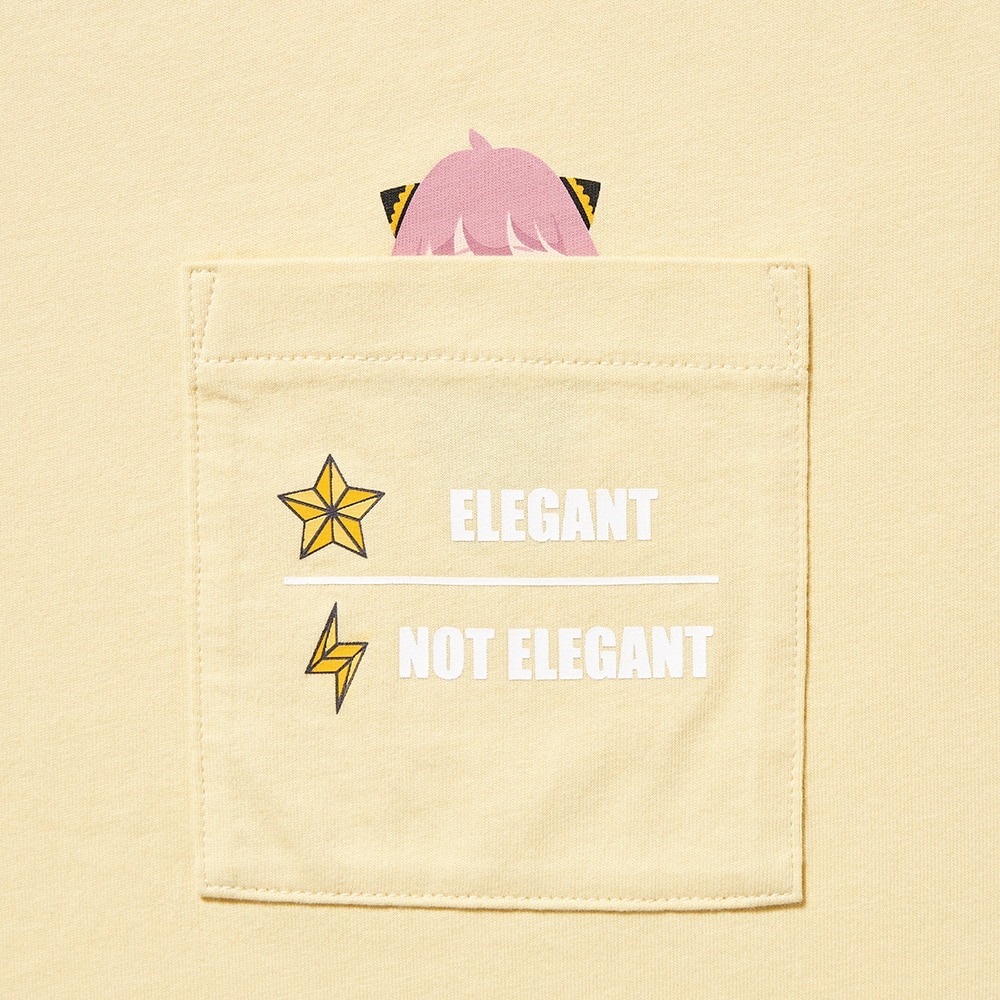 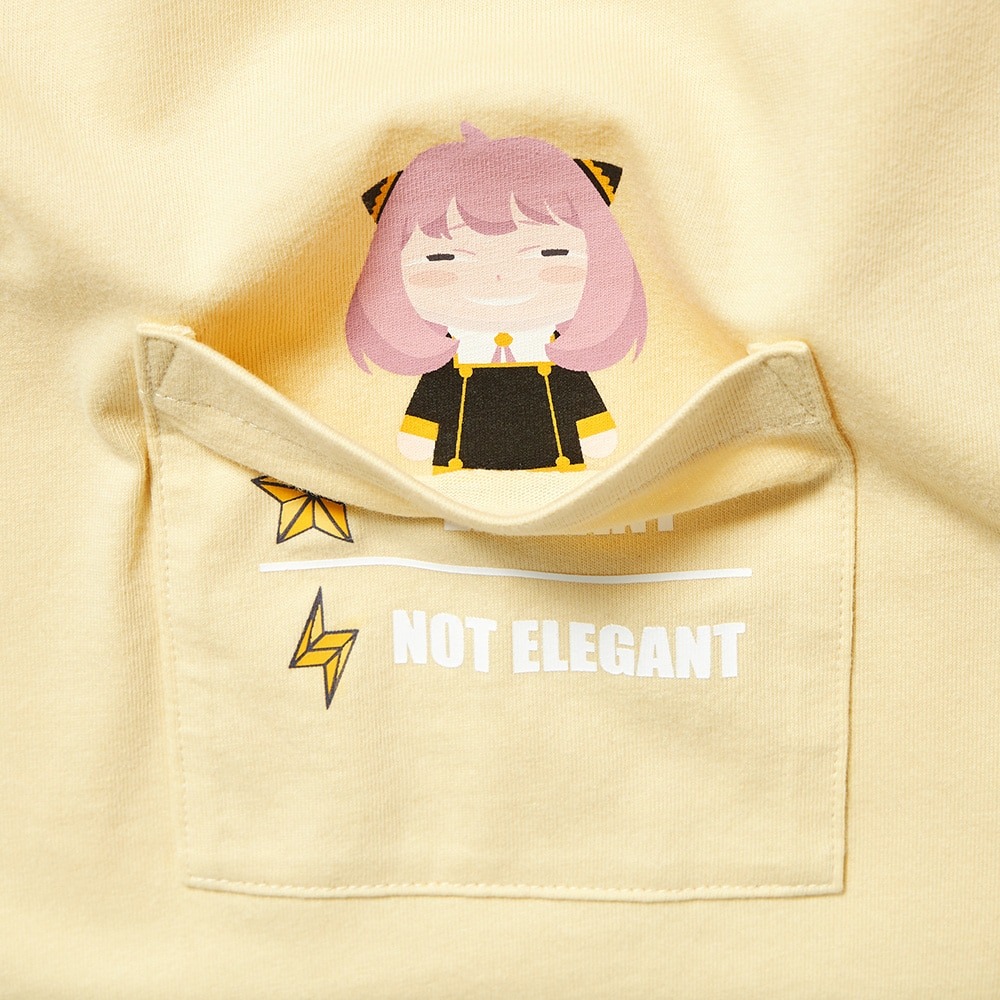 SPY x FAMILY is the first manga series serialized on the digital Shonen Jump+ platform to hit the 10 million copies milestone since the platform opened, and is released in Japan every two weeks. The anime adaptation directed by Kazuhiro Furuhashi at both WIT Studio and Cloverworks streams on Crunchyroll every Saturday, who describes the series as such: