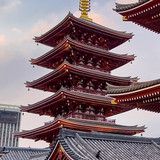 After the Japanese government announced yesterday that the country will be opening back up to a limited amount of tourism, more details were revealed for the plan overnight – including that only 50 people will be allowed to take part in the tourism trial run.

RELATED: Japan to Open Back Up for Tourism Slowly With Trials Starting in June for 4 Countries

The tourism trial runs were revealed to be limited to tour groups of around 10 people from approved tour companies and with the express permission of the local prefectures. These groups of 10 will have to be guided by a tour guide at all times, as well as present a triple vaccination certificate and private health insurance in case something may happen. Only people from the USA, Australia, Thailand and Singapore are allowed to take part. 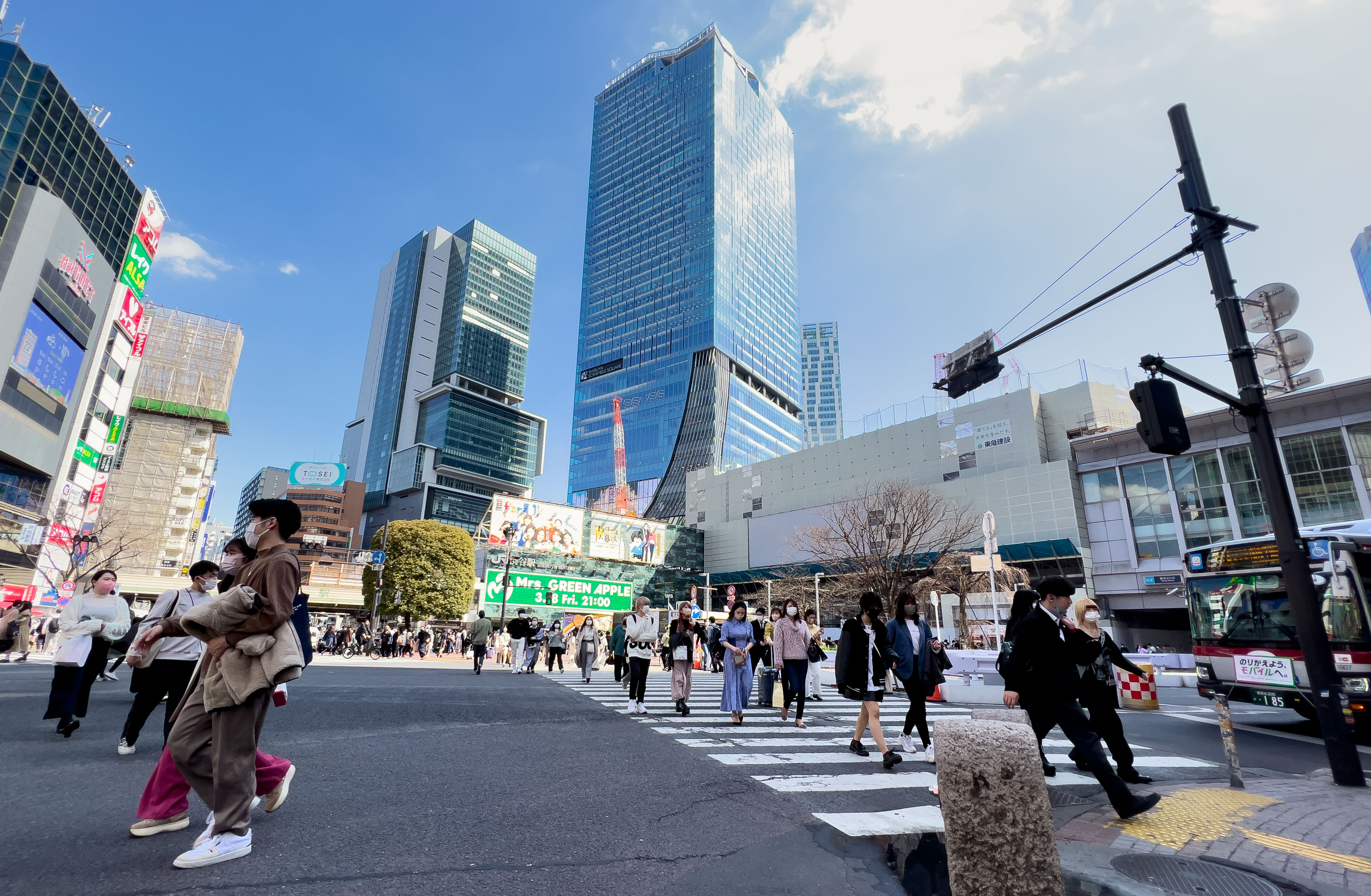 This means that only around five tour groups will be allowed into Japan during this trial run, which begins in early June. Yesterday during the announcement, the Japanese government said that these trials “will allow us to verify compliance and emergency responses for infection prevention and formulate guidelines for travel agencies and accommodation operators to keep in mind.”

They may expand the program depending on how it pans out during this test run.

If you or someone you know is living in Japan, coronavirus-based English resources are available at NHK World Japan.