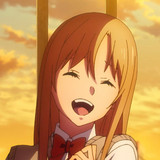 More information on the upcoming Sword Art Online anime is set to be announced in a special 10th anniversary live stream on May 27, the franchise revealed tonight. The live stream titled “Sword Art Online Anime 5.27 LIVE 》》》 NEXT,” will be held over on NicoNico Live Broadcasting and be hosted by Kirito himself, Yoshitsugu Matsuoka.

RELATED: Look Back on 10 Years of Sword Art Online in 16 Minute Anniversary Video

Also revealed tonight were the illustrations that will come with the Japanese home release of Sword Art Online -Progressive- Aria of a Starless Night drawn by the staff of the anime film as well as one drawn by original Sword Art Online illustrator abec. 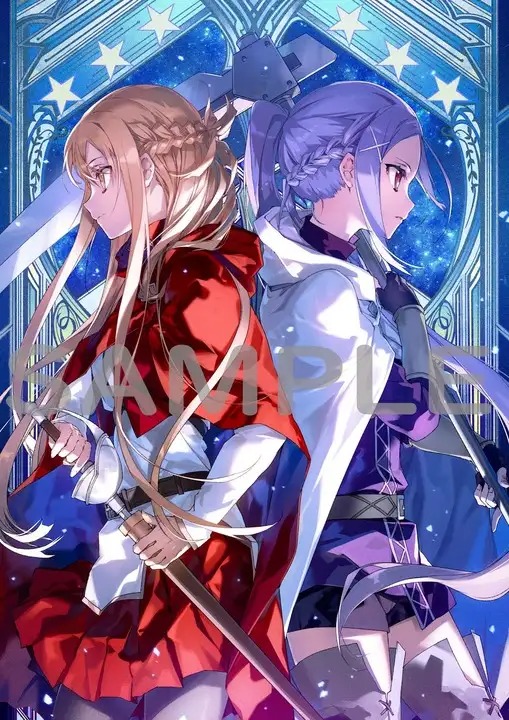 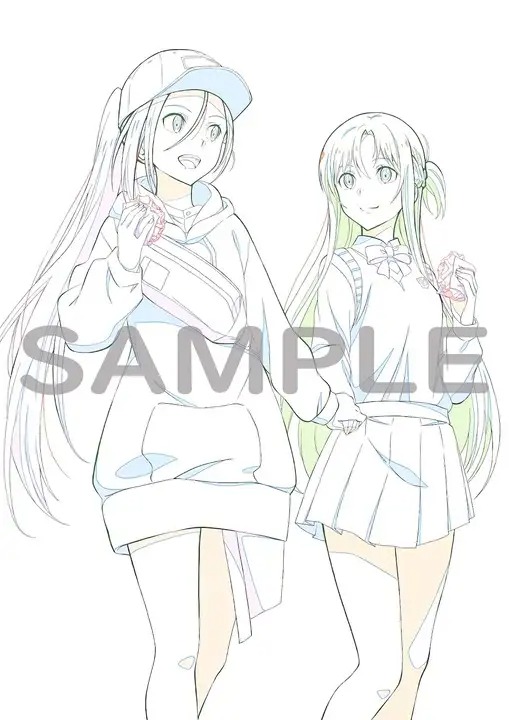 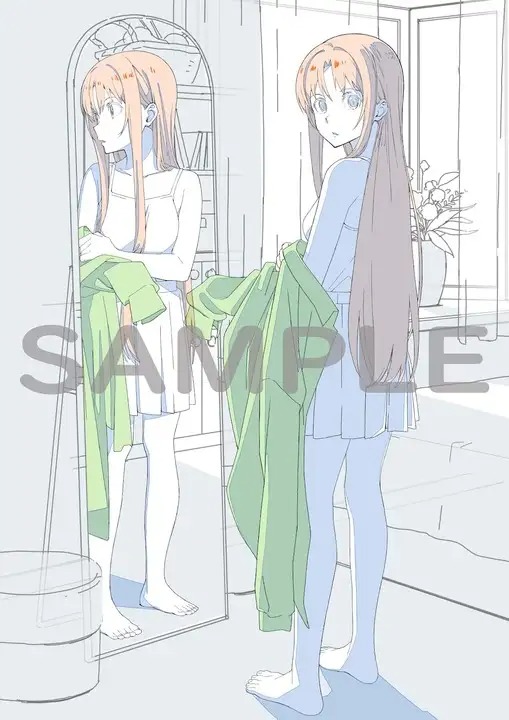 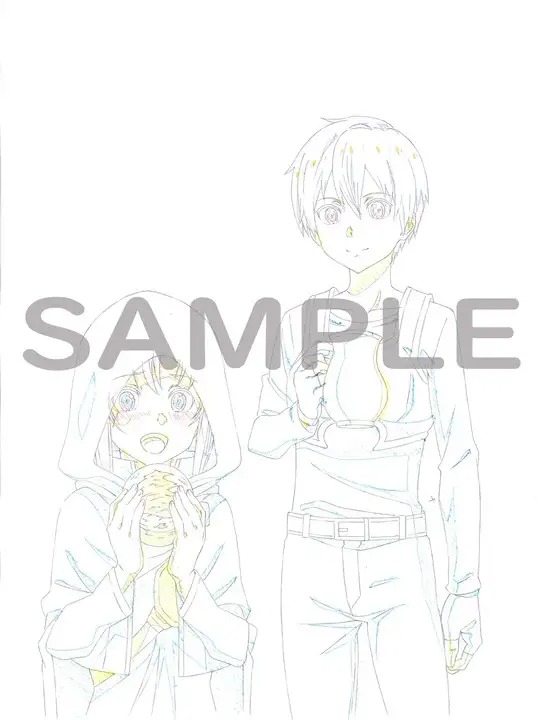 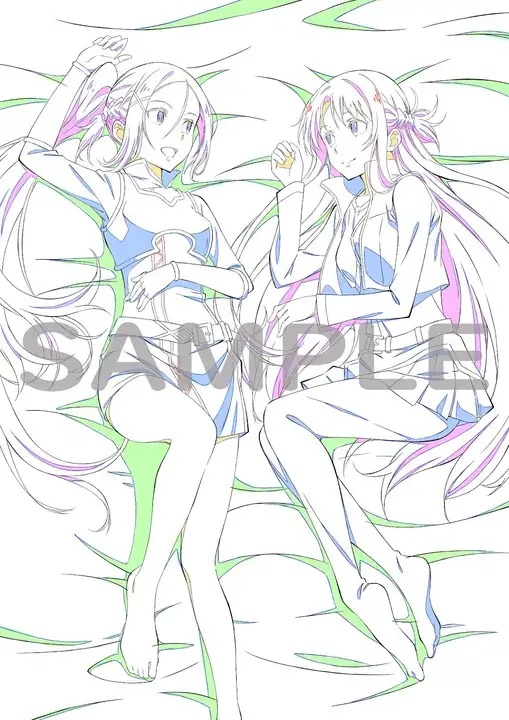 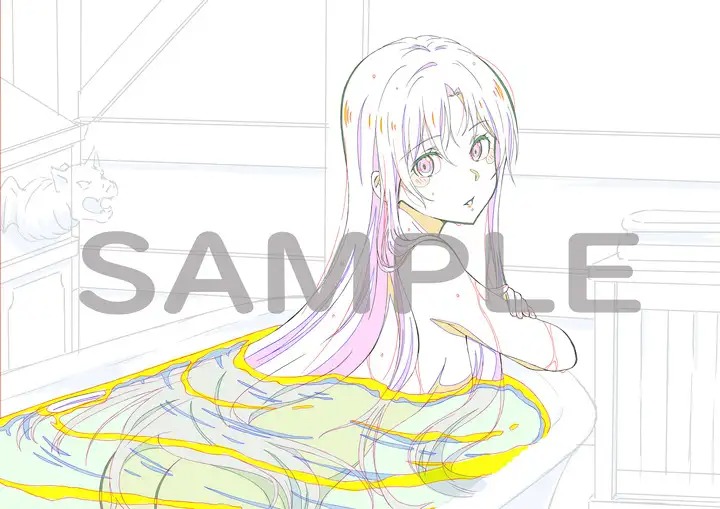 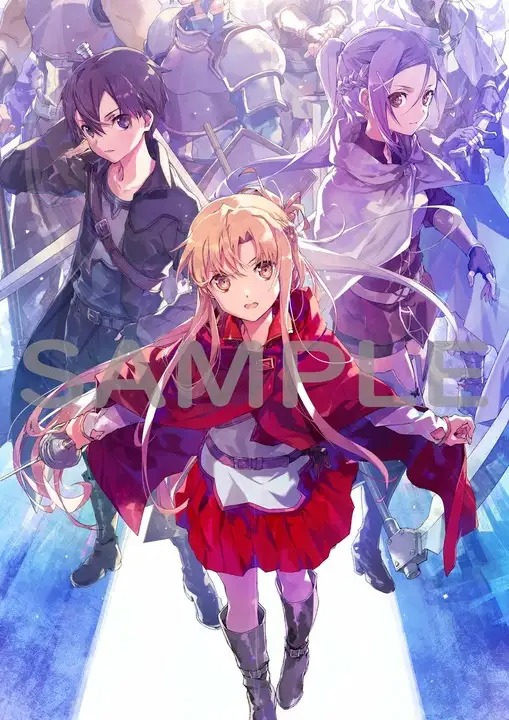