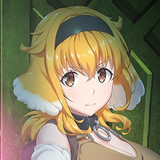 The official website for the forthcoming TV anime adaptation of Shachi Sogano’s isekai fantasy light novel Harem in the Labyrinth of Another World announced today that its opening theme song “Oath” is sung by Shiori Mikami, who is also cast as the main heroine Roxanne. She will sing the song as her character.

While playing popular characters, such as Akari Akaza in YuruYuri and Krista Lenz/Historia Reiss in Attack on Titan, she has also sung many theme/insert/character songs for the anime franchises that she has appeared in. The only single she has released as a solo singer herself was “Stand by,” the theme song for her radio program “Mikami Shiori’s Mikassho!” released in March 2016.

The site also announced the title for the anime’s ending theme, “Shinshi no Torihiki: 60-man Naal” (A Gentleman’s Deal: 600,000 Naal), but its performers have not yet been revealed. The CD single containing the opening and ending theme songs is scheduled to be released in Japan on July 27, 2022.

The TV anime adaptation directed by Naoyuki Tatsuwa (Nisekoi) and produced by Passione (Mieruko-chan) is set to premiere in Japan in July 2022 and will also be simulcast on Crunchyroll for its members in North America, Central America, South America, Europe, Africa, Oceania, the Middle East and CIS.

Struggling with life and society, high school student Michio Kaga wanders about the Internet and lands on an odd website. The website, featuring a number of questions and a point-based system, allows one to create skills and abilities for a character. Upon completing his character, Kaga was transported to a game-like fantasy world and reborn as a strong man who can claim idol-level girls. Thus begins the cheat and harem legend of a reborn man! 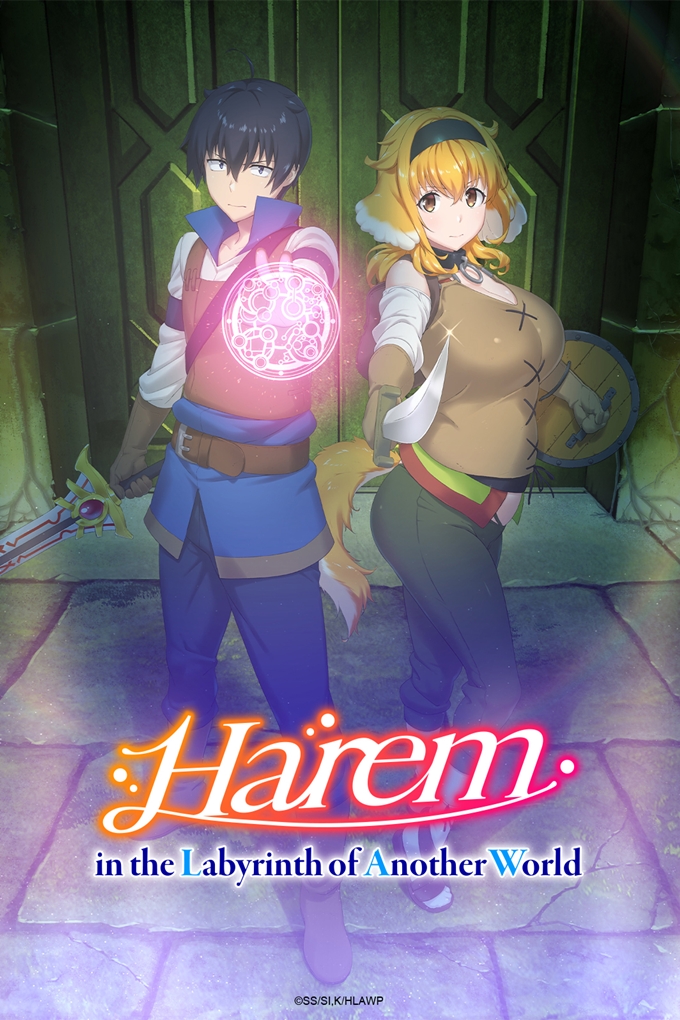 RELATED: Crunchyroll to Stream Classroom of the Elite II, Harem in the Labyrinth of Another World and YUREI DECO