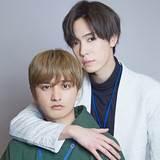 Senpai, Danjite Koi Deha! was serialized on KADOKAWA’s BL manga website Comic Fleur in January 2019, then its sequel Senpai, Danjite Koi Deha! Brush up followed in September 2020. The story follows Yanase, an experienced CG designer, has been assigned as a trainer for newcomer Kaneda. But he has been unable to get close to Kaneda. Yanase understands Kaneda is a hard worker, but he never breaks facial expressions, and even when he tries a little physical contact with Kaneda, he is rejected, “I’d prefer you not to touch me.” While Yanase is depressed, Kaneda, on the other hand, does not know what do with Yanase. In fact, Kaneda respects Yanase to the point of worshipping him as a “god”…! 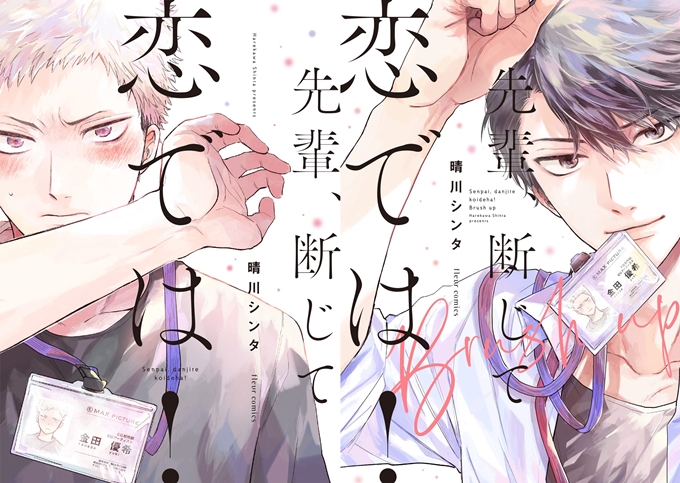