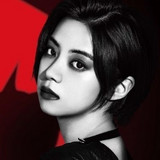 As its title suggests, the drama focuses on the past of Doronjo, one of the main villains from the popular anime series Yatterman, the second installment in Tatsunoko’s time travel-themed Time Bokan anime franchise.

Ikeda plays Nao Dorokawa, who later became Doronjo, in her first starring role in a WOWOW drama series. Nao is a woman who is in a poor and harsh environment, overworks herself as if she were a tool of competition. The only place where she can see the value of her existence is in a serious physical fight, and in the story, shocking tragedies occur to her one after another. The story depicts the eternal proposition of “justice and evil” through Doronjo’s unknown past and her spectacular life.

The days of facing the role of Nao were a series of harsh experiences, both physically and mentally. Fighting to live. There was no room to think about whether it was right or wrong. There was nothing easy about the process of being close to Nao, who was trapped in a corner. I am sure that Nao’s fighting spirit, which roars in her heart even when she rises to the battlefield or when she stands on the edge of despair, will give hope to someone. I was very happy to be able to play this character, who is struggling toward tomorrow with bare instincts in a world where people tend to think too much about the meaning of life. I hope that many people will see this drama. 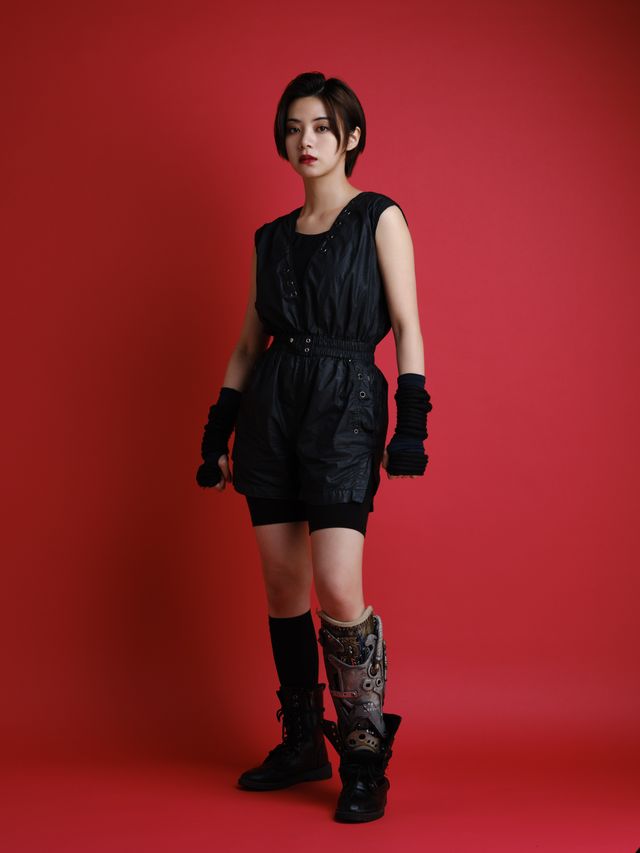 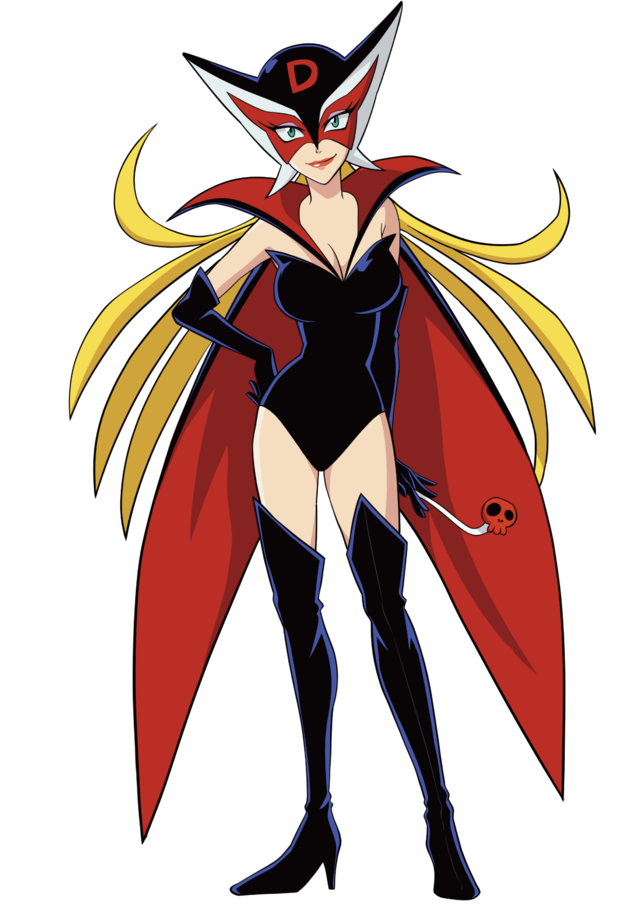