The Quintessential Quintuplets Get Chic in Fashion Collab With ZOZOTOWN 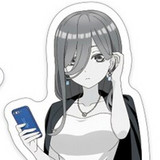 The already quite fashionable Nanako sisters of The Quintessential Quintuplets anime franchise are teaming up with Japanese e-commerce fashion website ZOZOTOWN to bring about a monochromatic chic look for the girls in the latest fashion styles. Though the styles found in the above visual for the collab can’t be bought directly (though, could probably be created quite easily), goods based on the visual will be released.

The goods include acrylic stands, t-shirts and hoodies, as well one of six exclusive badges that will be given to everyone that purchases one item from The Quintessential Quintuplets x ZOZOTOWN collab. 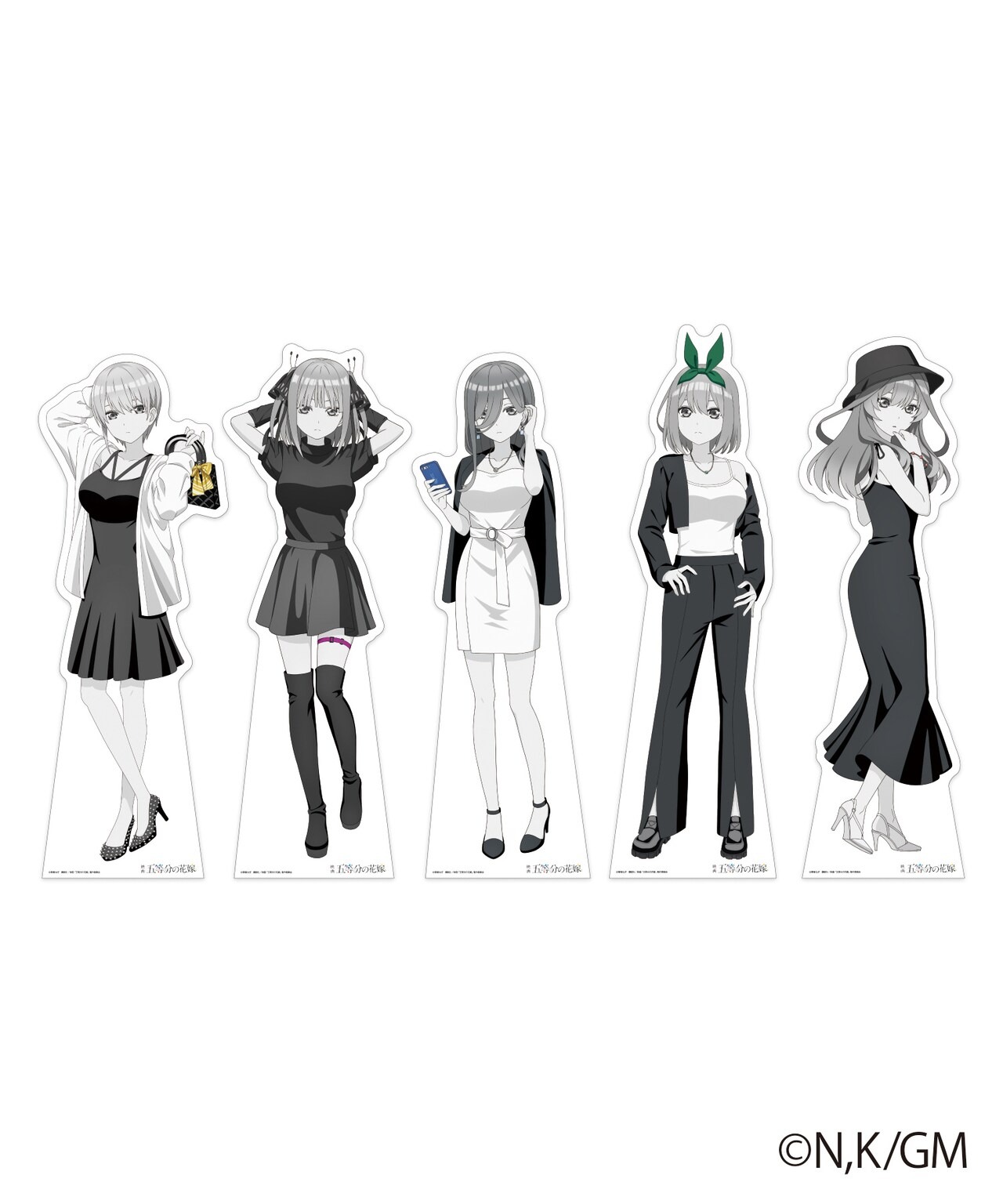 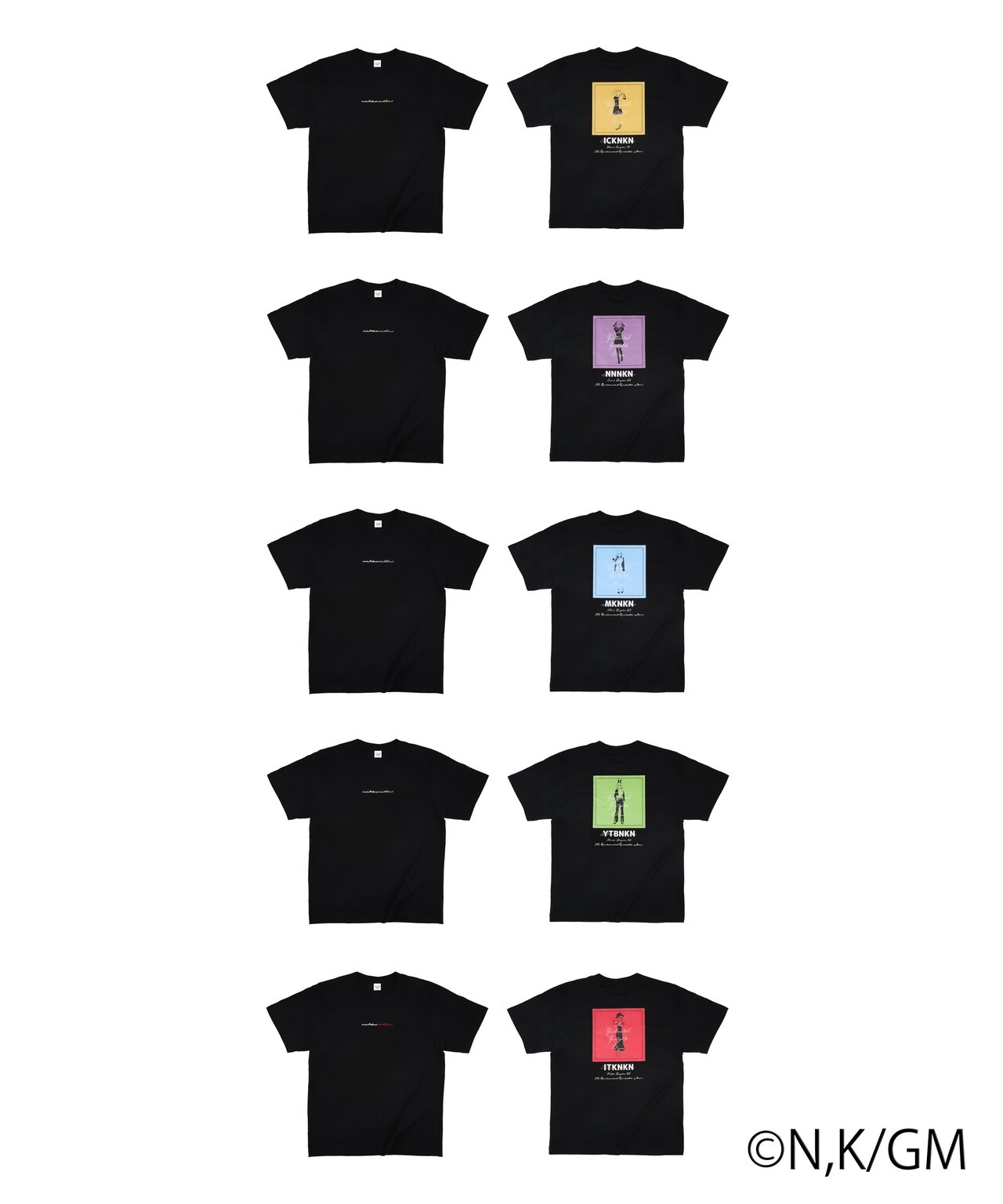 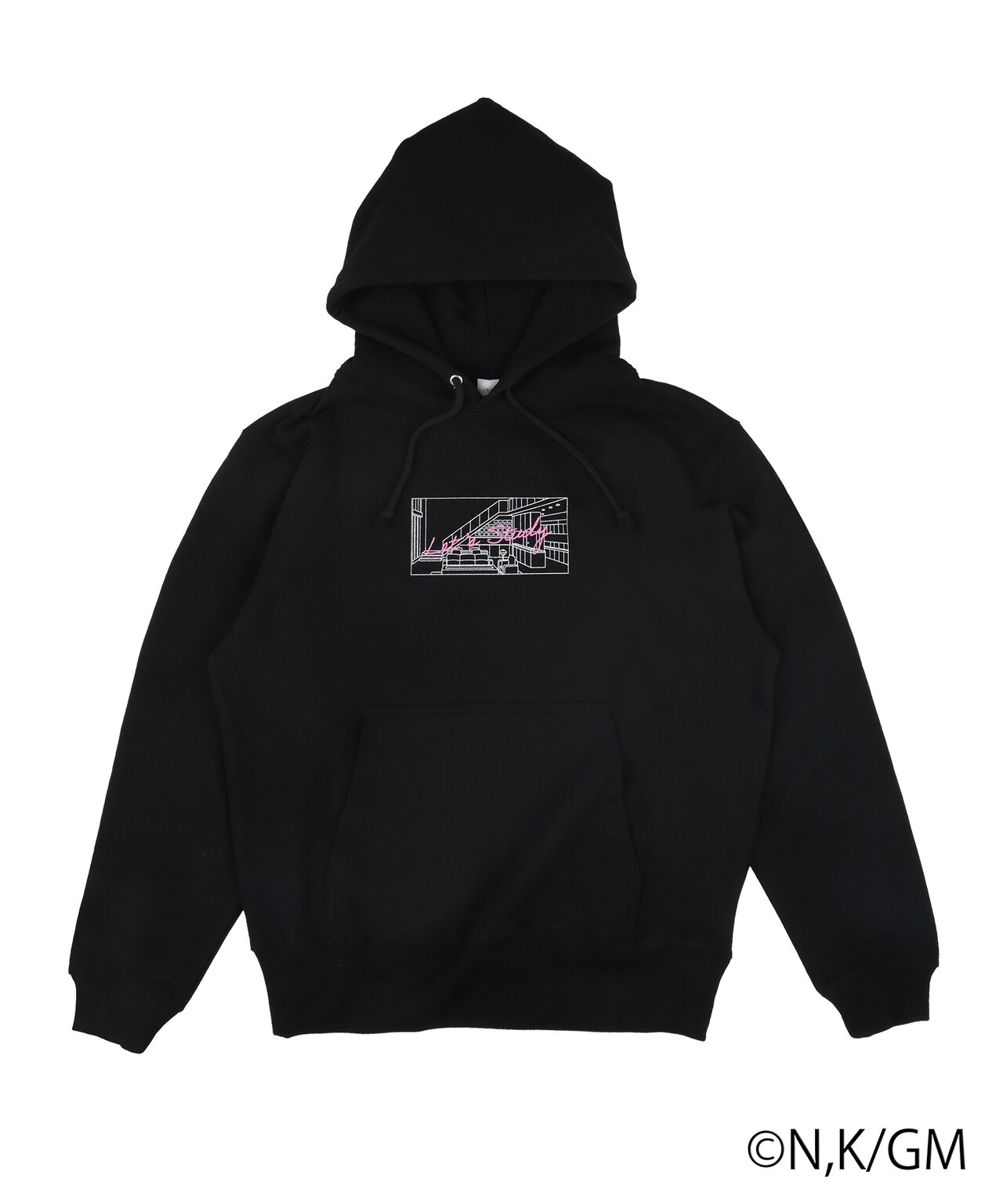 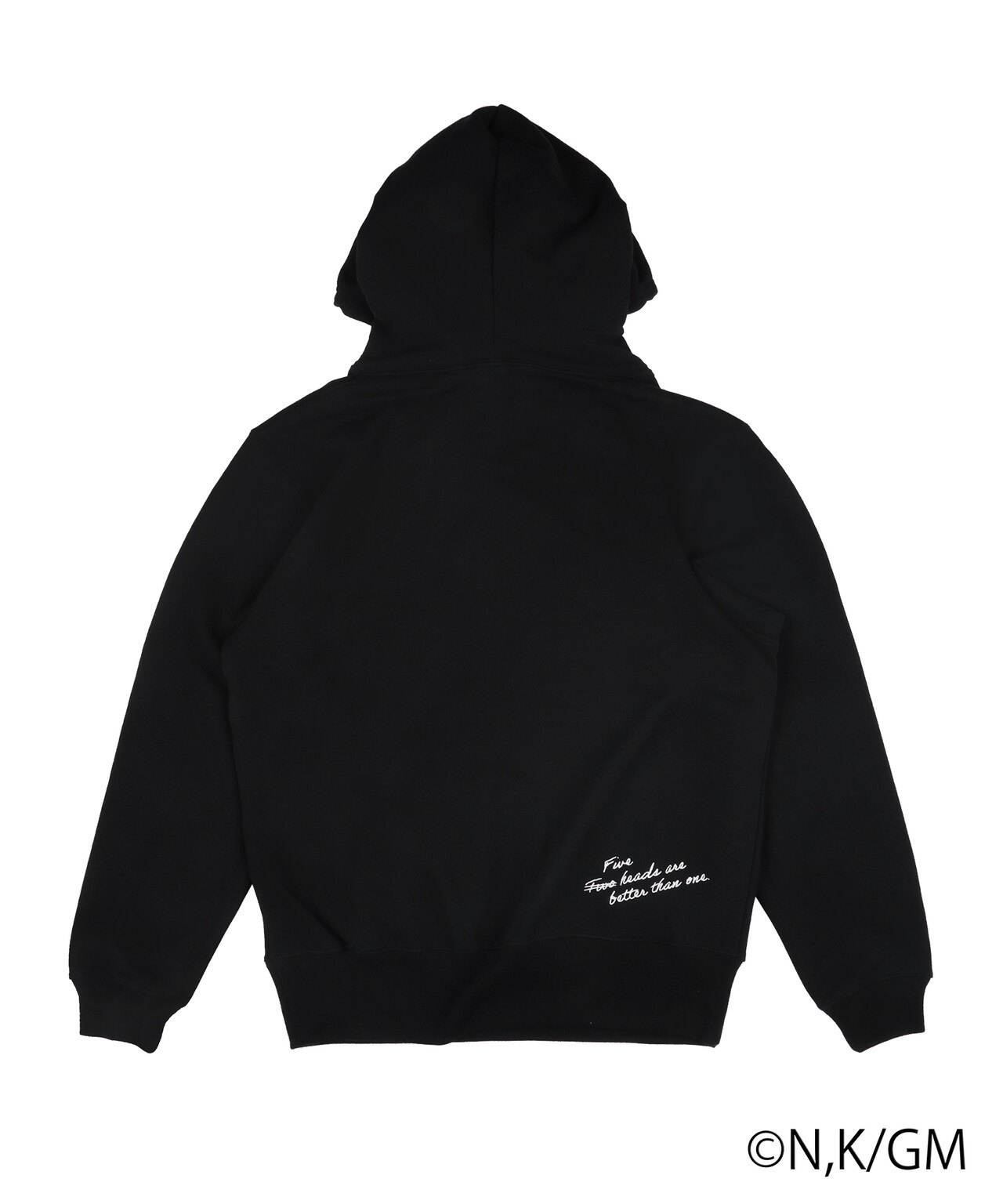 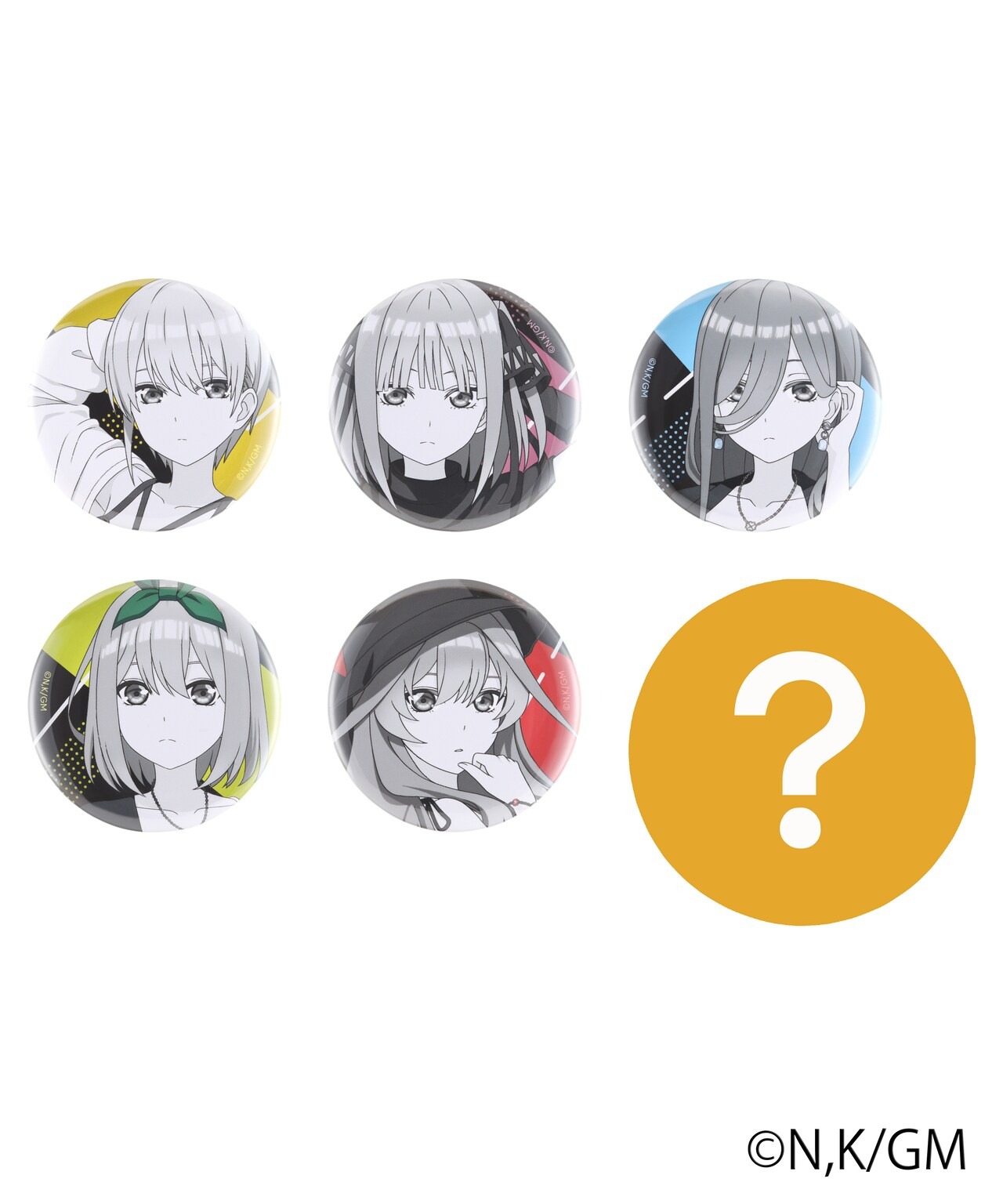 Pre-orders for The Quintessential Quintuplets x ZOZOTOWN items start on May 18 – two days ahead of the film’s debut – and run until June 1, where they will be delivered in late-September.

The collaboration is being held in celebration of The Quintessential Quintuplets The Movie which releases in Japanese theaters on May 20 with Masato Jinbo (CHAOS;CHILD) directing the film at Bilbury Animation Studios. Both the TV anime seasons of The Quintessential Quintuplets are available right here on Crunchyroll, which describes the series as such:

The Quintessential Quintuplets Get Chic in Fashion Collab With ZOZOTOWN