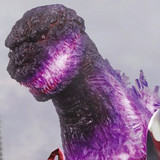 After the announcement of the Shin Japan Heroes Universe back in February, which brings together Shin Godzilla, Shin Evangelion (the Japanese title for Evangelion 3.0+1.0: Thrice Upon a Time), Shin Ultraman and Shin Kamen Rider, all “new” worlds produced by Evangelion creator Hideaki Anno, it was going to see what the first major collaboration between these previously rival characters would be. Today, that was revealed – Shin Japan Heroes Amusement World. 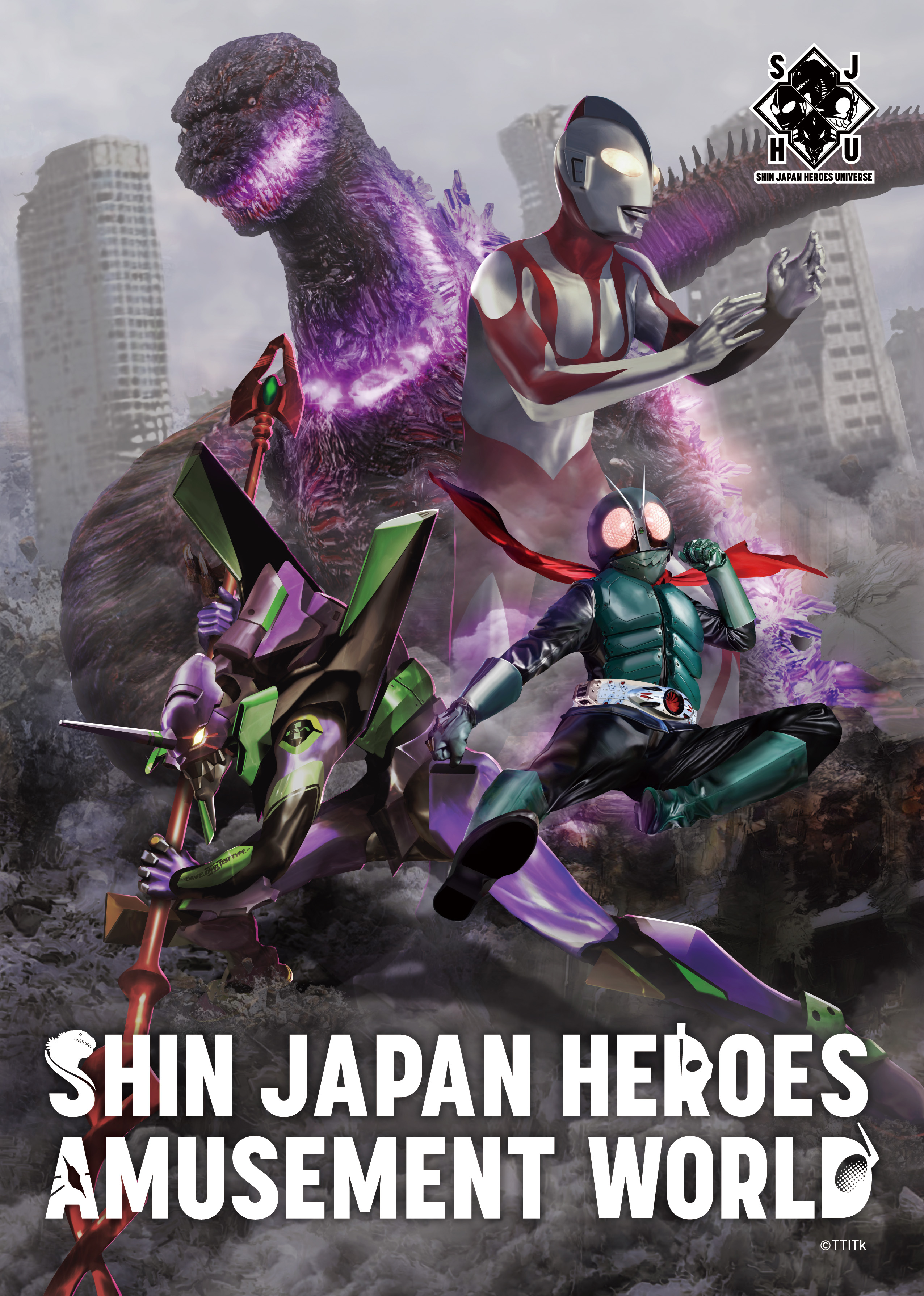 RELATED: Shin Ultraman and Evangelion’s Unit 1 Stand Side By Side at Toei Kyoto Studio Park Collaboration

The first attraction, “Operation Shin 765,” puts players in the role of a Global Unknown Event Keepers agent who has to save the world from the appearance of Godzilla, Angels, Kaiju, and SHOCKERs. It’ll be a mission-based attraction that forces players to think quickly in critical situations.

The second attraction, based on the Shin Ultraman film, is “Operation to Repel Kaiju No. 8,” a mystery-solving attraction that makes players study the appearance of a new kaiju and figure out how to get rid of it.

Other games include a “Shin Ultra Roulette,” where players can win a prize from the Shin Ultraman film, and two VR attractions. One has the player take on the role of a helicopter pilot taking down Godzilla, and the other has players pilot an EVA unit.

The Yokohama leg of the Shin Japan Heroes Amusement World begins on July 7, the same day as the first Bandai Namco Cross Store opens, and runs until August 21. The Osaka legs opens on September 3 and runs until October 2, with the Hakata one opening on October 12 and finishing up on November 6.