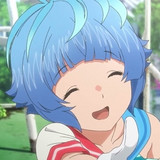 The official YouTube channel for singer-songwriter Riria. has started streaming a music video for her new song “Jyaane, Matane” (Bye, See you later), the ending theme for the original anime feature film Bubble, in which she is also cast as its main heroine, Uta. It is her first anime voice acting role.

As her sixth digital single, the song was released on April 28. The music video was co-directed by Keiichi Motoyama (Hatsune Miku’s Google Chrome TV CM) and the film’s producer Genki Kawamura. This is the first time for her to appear in a music video as herself, and the anime’s protagonist Hibiki VA Jun Shison also makes an appearance with her. The video opens in her own room which is created more faithfully with her personal recording equipment and tent, and intersects the realistic everyday life and the magnificent world of Bubble. 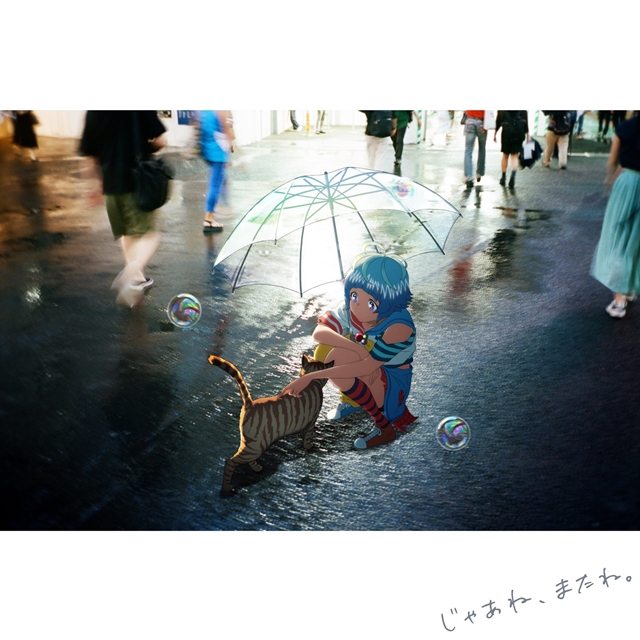 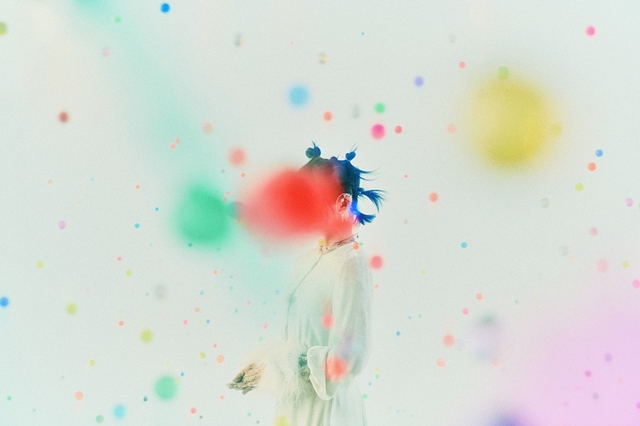 Bubble has been streamed on Netflix worldwide since April 28, then released in Japanese theaters on May 13. 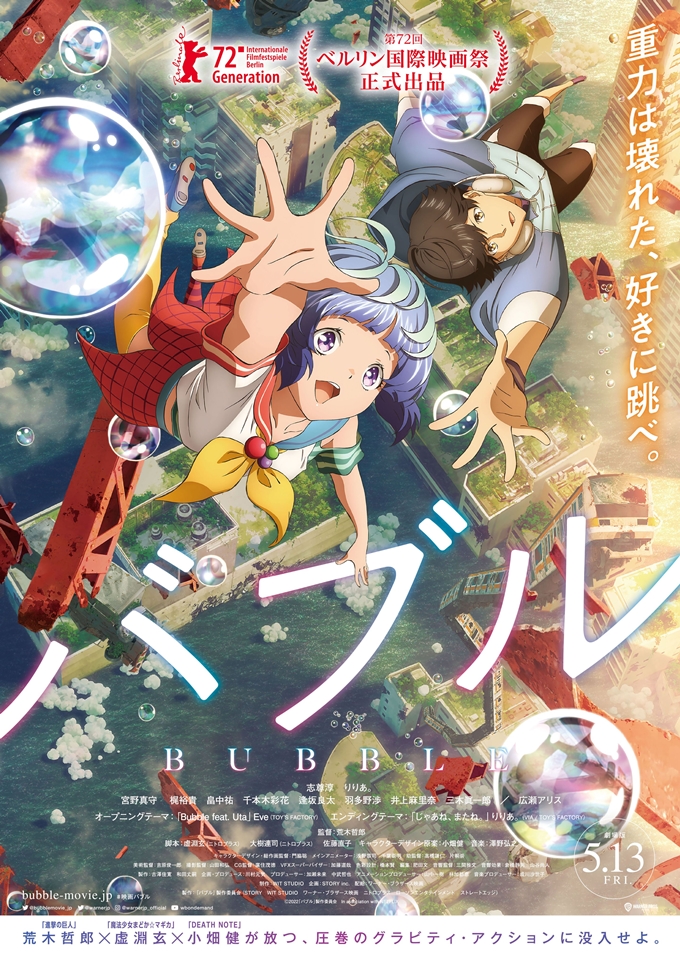