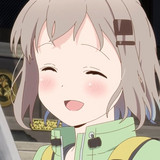 During the rebroadcast of the second season’s seventh and eighth episodes in Japan last night, a new CM for Yama no Susume Next Summit / Encouragement of Climb Next Summit, the new season of the TV anime adaptation of Siro’s mountaineering-themed manga, was introduced for the first time. In addition to new scenes, the clip also features newly-composed soundtrack music, according to the anime’s soundtrack music composer yamazo.

The much-awaited new season is set to premiere in October 2022. It will be aired for 12 episodes as the anime franchise’s first 30-mintute series. Its first four episodes will be compilations from the episodes from the past series with newly-produced short stories, and all-new episodes will be available from its fifth episode. 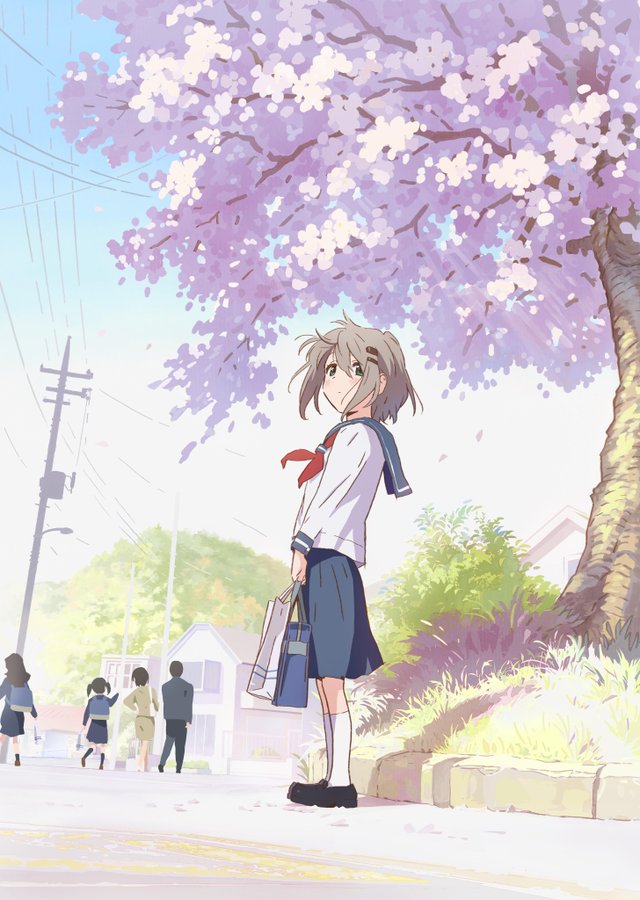