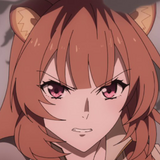 The next chapter in the journey of Naofumi and company is already shaping up to be another epic one, thanks to this fresh visual that gives us a striking preview of what’s to come in The Rising of the Shield Hero Season 2: 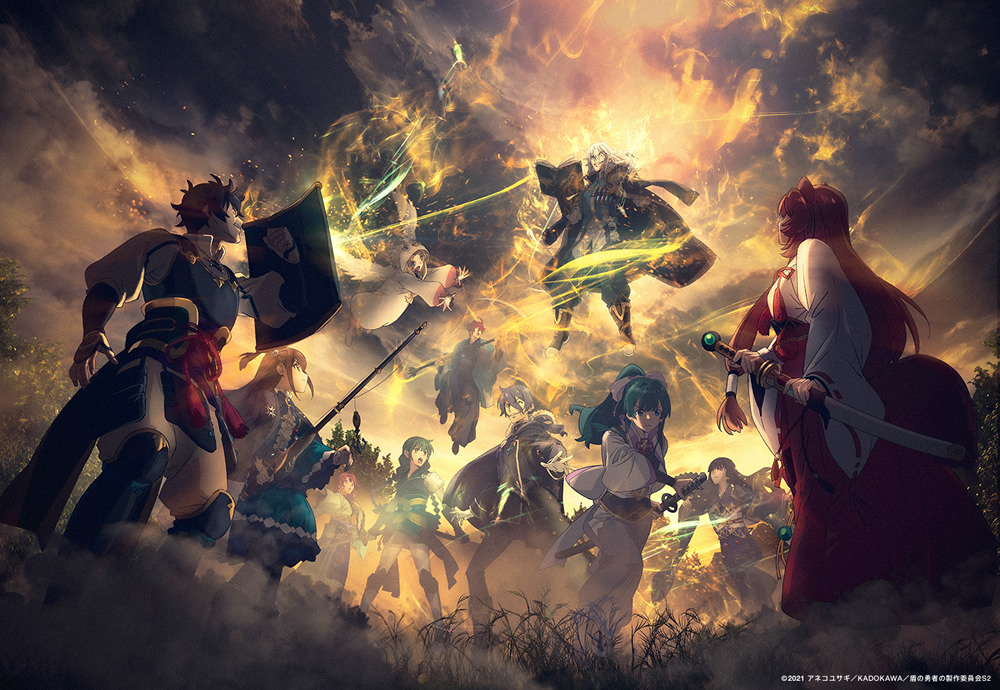 It was also announced that Miyu Tomita (Miko in Kaguya-sama: Love is War) will be joining the cast as Kizuna Kazayama in the next episode. 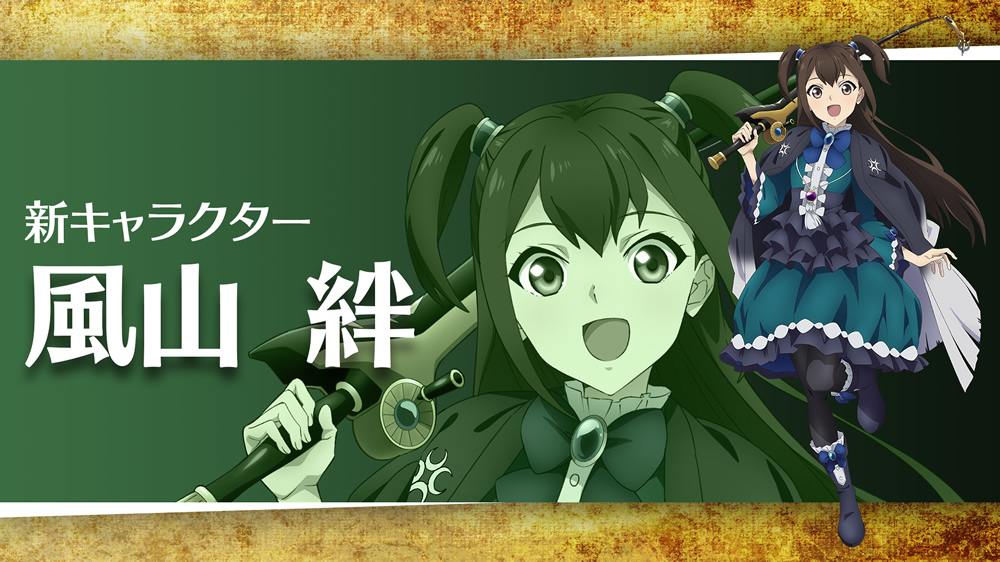 Based on the light novels by Aneko Yusagi and Seira Minami, The Rising of the Shield Hero Season 2 is directed by Masato Jinbo (Restaurant to Another World) at studios DR Movie and Kinema Citrus, with series composition by Keigo Koyanagi, character designs by Masahiro Suwa and music by Kevin Penkin.

If you’re a fan of isekai anime, don’t miss new episodes of The Rising of the Shield Hero Season 2 when they drop every Wednesday, right here on Crunchyroll!

Learning that other nations are enduring the Calamity Waves, Naofumi vows to fight. But before he can begin, word comes that the massive Spirit Tortoise is free. Left unchecked, this rampaging monster could destroy the world. He assembles companions Raphtalia and Filo and a few new allies, one of which reveals scary news—this was no accident. Someone deliberately unleashed the legendary beast!

Source: The Rising of the Shield Hero official website