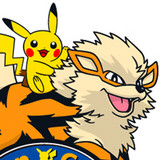 Coming this August to the Japanese island of Okinawa, the first full Pokémon Center on the island will be opening up, complete with its own mascot and promotions. Guarding the entranceway to the new store is an Arcanine and Pikachu (as seen above in a concept visual of what the statue will look like), welcoming trainers to Pokémon Center Okinawa.

The logo for Pokémon Center Okinawa: 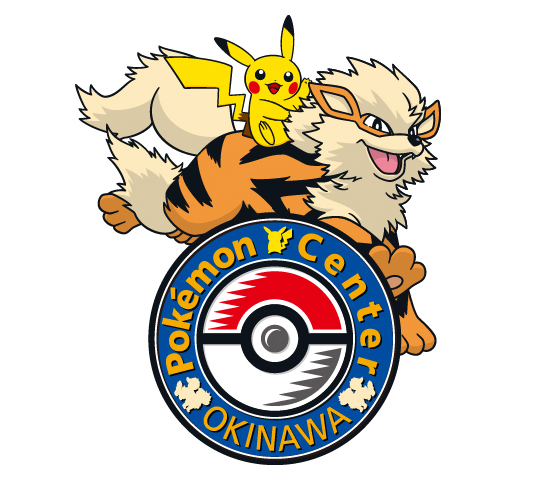 The new Pokémon Center will be housed on the site of the old Pokémon Store in Aeon Mall Okinawa Rycom, which will be closed from now until the opening of the remodeled Pokémon space. The area is said to have Pokémon TCG facitiles and a video area that’ll show Pokémon-related … well, videos.

Arcanine is a very interesting pick as the store’s mascot, as the Pokémon is said to based on Shisa, a traditional Ryukyuan statue of a creature that is a mix of a lion and dog that can be found everywhere around Okinawa.

Shisa are believed to protect dwellings from evil creatures, with open mouthed shisa said to keep evil spirits out and closed mouth shisa said to keep good spirits in. This belief has been brought over to the Pokémon Center, with the logo (which would be more prominent to outsiders) showing an opened mouth Arcanine, and the statue inside the store having a closed mouth.

This connection, while never officially stated, became more pronuced in Pokémon Legends: Arceus with the introduction of Hisuian Arcanine, which look very similar to komainu – the mainland Shinto version of the shisa which both share historic roots and similar meanings.

Pokémon Center Okinawa is set to open in August with more details to be announced at a later date.