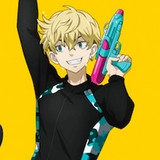 It’s all fun in the sun this year and the boys of Toman are gonna hard with the attacks … from their water guns! Tower Records announced today that Tokyo Revengers will be opening a pop-up shop in five different locations inside the store around Japan based on the above visual of the Toman boys playing with water guns. The goods will be available in-store and at the Tower Records Online shop from June 3 to 18.

Here’s a sample of the goods that will be on sale at Tower Records Tokyo Revengers shops across Japan: 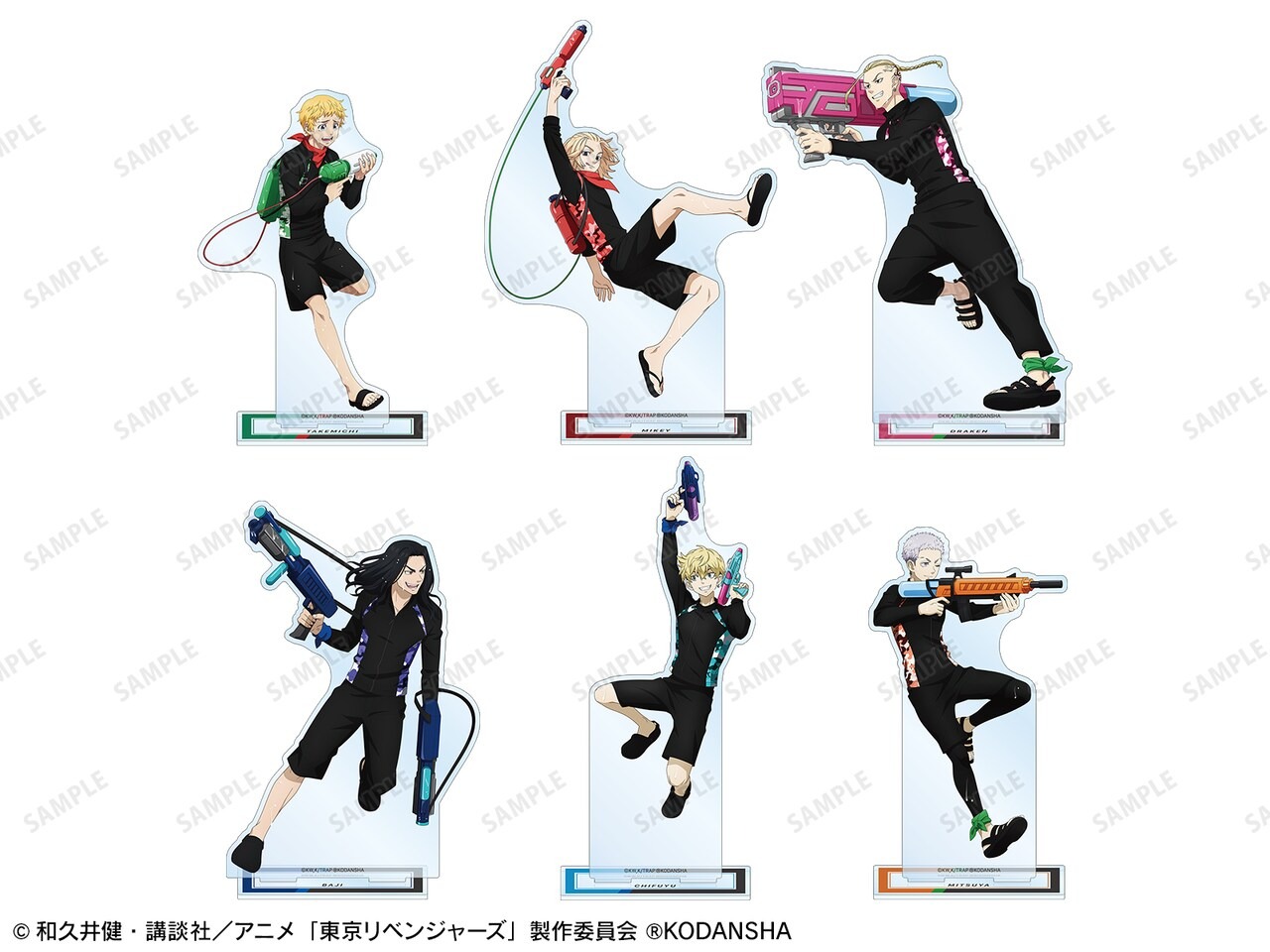 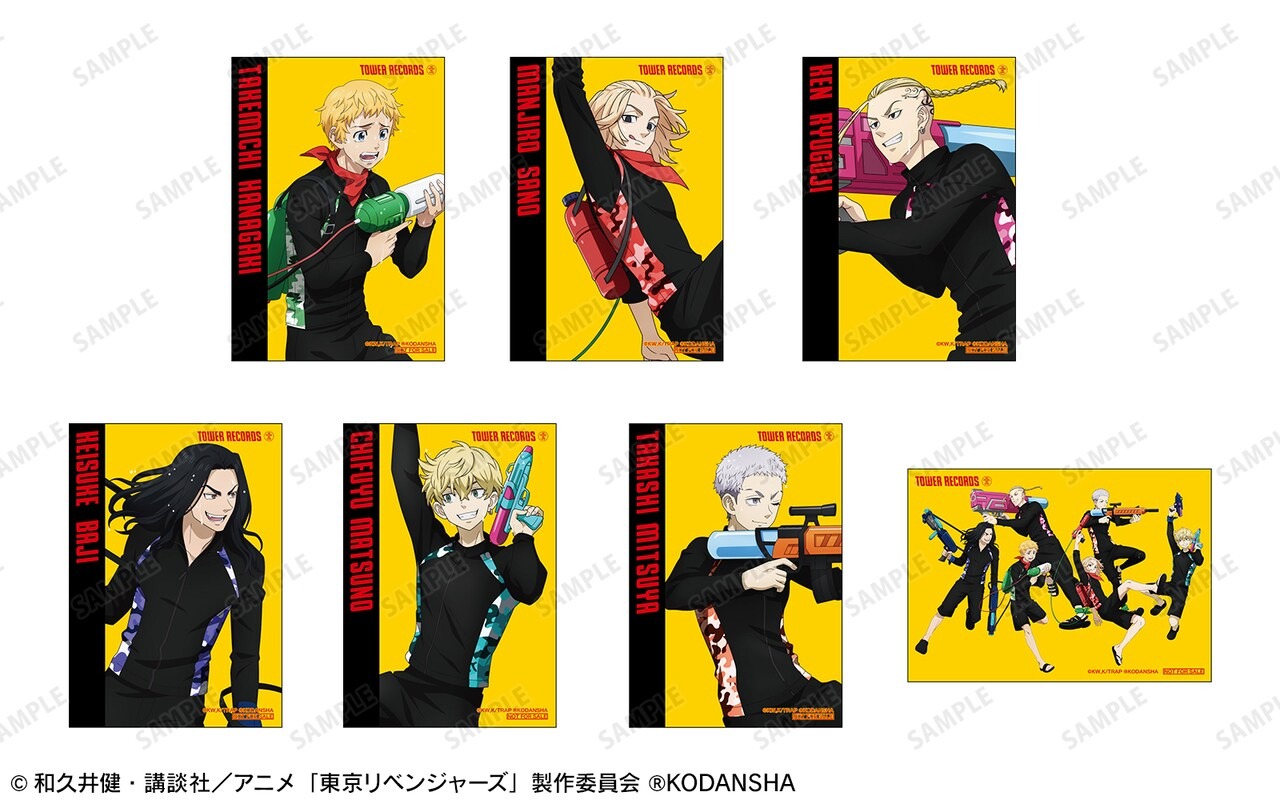 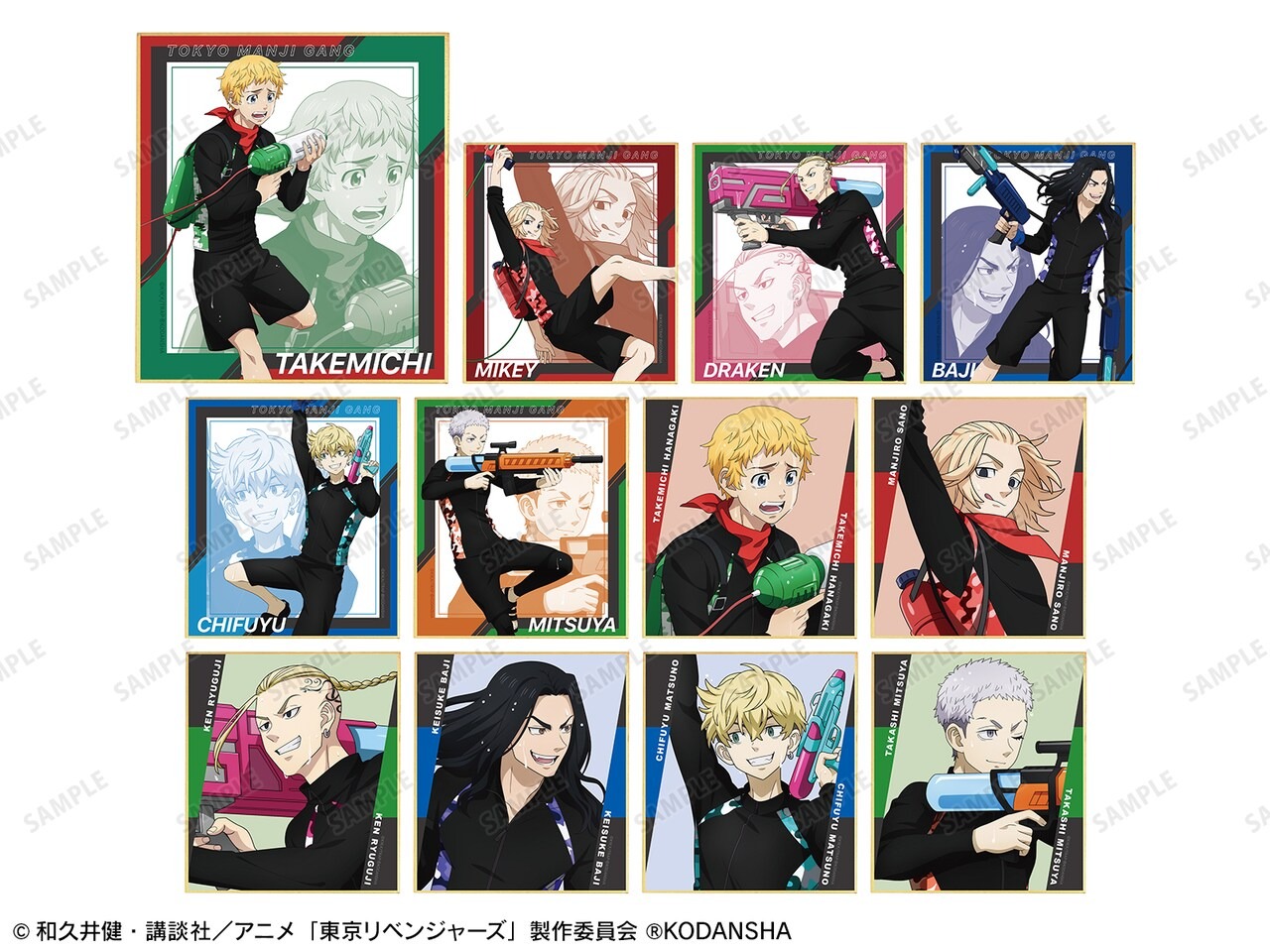 The participating Tower Records that will have the Tokyo Revengers shop include the infamous Shibuya store, the Sendai Parco store, the Nagoya Kintetsu Pass’e store, Umeda’s NU Chayamachi store, and the Amu Plaza Hakata store. Those who spend over 2,000 yen (US$15.55) will be given a portrait postcard of one of the Toman boys from the visual at random in their sweet summer gear!

The first season of the TV anime adaptation of Tokyo Revengers streamed on Crunchyroll as it aired from April to September 2021, with the next arc currently in production. Crunchyroll describes the series as such:

Takemichi Hanagaki is a freelancer that’s reached the absolute pits of despair in his life. He finds out that the only girlfriend he ever had in his life that he dated in middle school, Hinata Tachibana, had been killed by the ruthless Tokyo Manji Gang. The day after hearing about her death, he’s standing on the station platform and ends up being pushed over onto the tracks by a herd of people. He closes his eyes thinking he’s about to die, but when he opens his eyes back up, he somehow had gone back in time 12 years. Now that he’s back living the best days of his life, Takemichi decides to get revenge on his life by saving his girlfriend and changing himself that he’d been running away from.