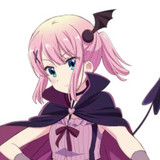 A nice little update has arrived for the ongoing second season of The Demon Girl Next Door anime, which adapts the manga by Izumi Ito. In addition to a new character promo and a new version of the key visual, an event has been announced for Japan that will have some of the anime’s cast in attendance.

The new character promo is all about Sakura Chiyoda, voiced in the anime by Hisako Kanemoto (Sailor Mercury in Sailor Moon Crystal). 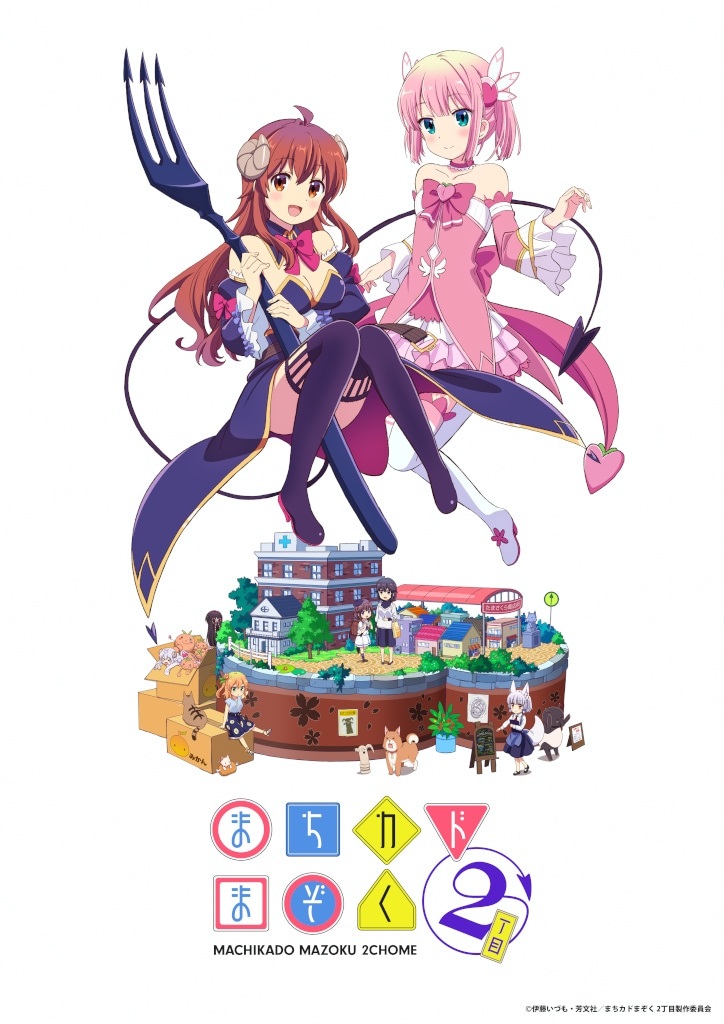 And the update with Momo in her darkness fallen form: 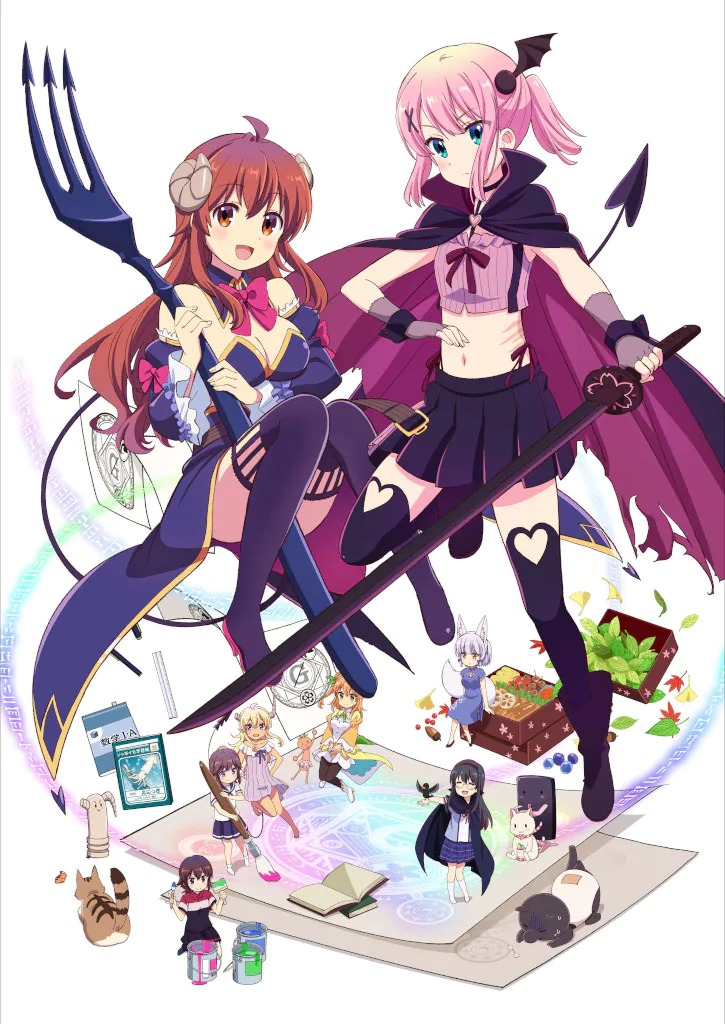 The Demon Girl Next Door season 2 is currently streaming on HIDIVE, which describes the series like so:

Shamiko aims to break her family’s curse and forms an unlikely allegiance with Momo, a rival from the Light Clan. They must work together to find another magical girl who’s gone missing and face a dangerous force lurking somewhere in the city!