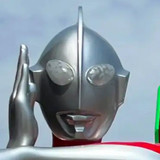 Hideaki Anno’s Shin universes are colliding with our own with Toei Kyoto Studio Park at the center of the (what should be cataclysmic) event. To celebrate the release of Shin Ultraman in Japanese theaters on May 13, Kyoto has sized itself up for a large-scale event, with the aforementioned park and the Keifuku Randen tram line working in tandem to deliver fun Ultraman-themed events. 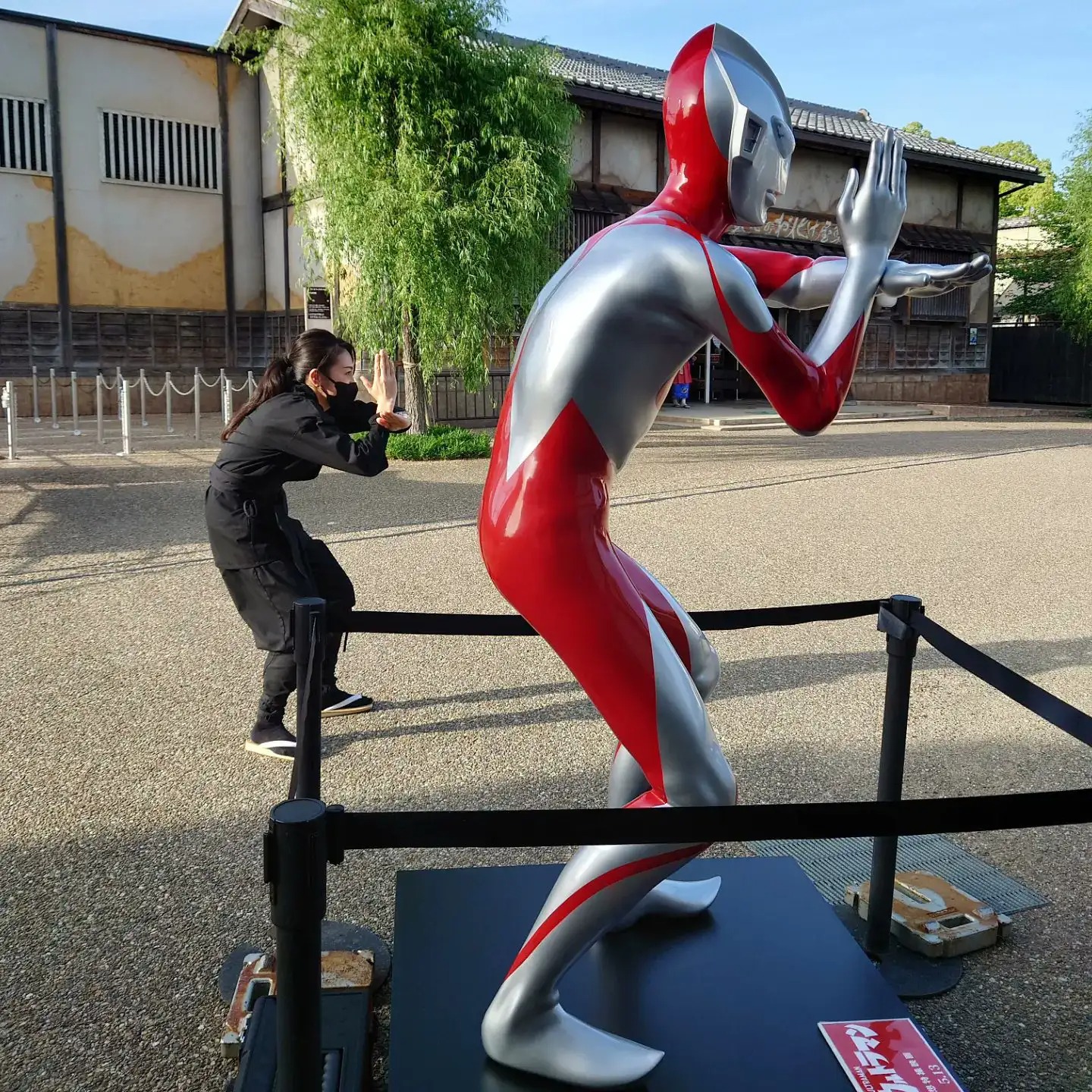 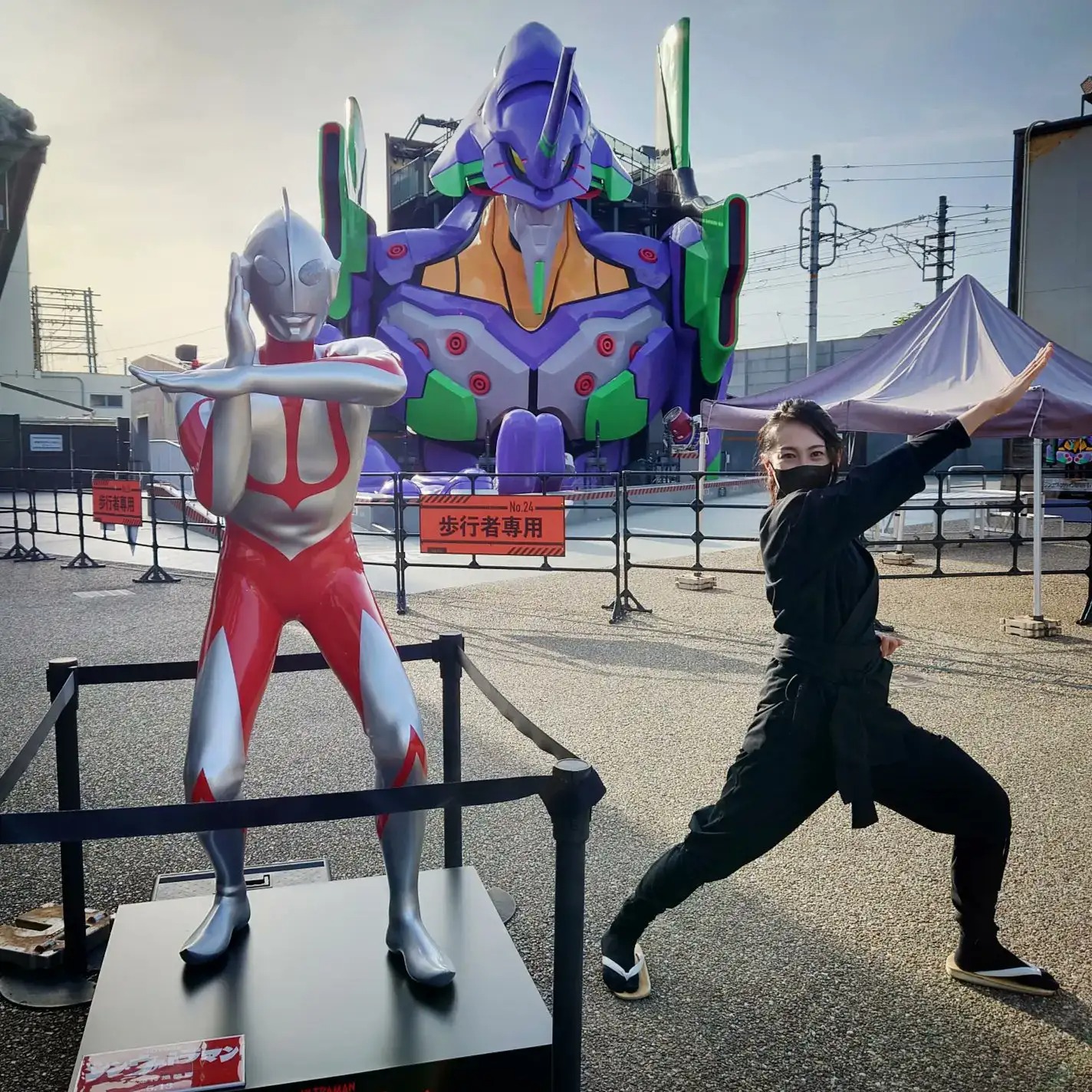 Toei Kyoto Studio Park has set up a statue of the new Ultraman seen in Shin Ultraman in front of the Unit 1 EVA, creating a photo spot where both the Evangelion and alien look like they stand side by side. As demonstrated by the ninja above, you can also pose with the Ultraman.

Meanwhile, over on the Keifuku Randen tram line, monsters from the Ultraman series have been taking over the Keifuku Randen tram line, with 48 different monsters from the series found at tram stops all over Kyoto, with photo spots and special menu items available for each monster along with special stamps. There will also be spots where you can experience Ultraman’s Specium Ray, complete with sound effects and lights 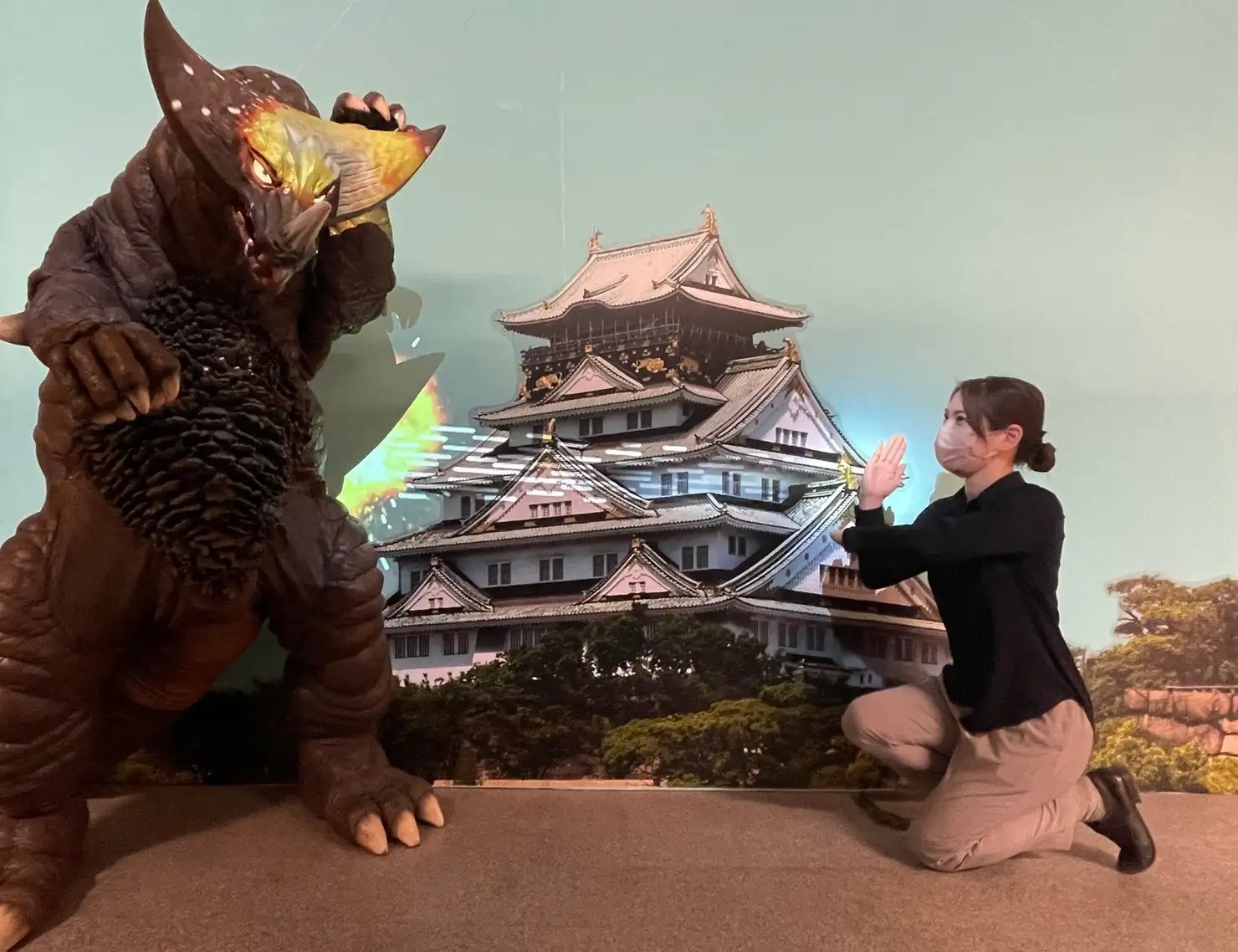 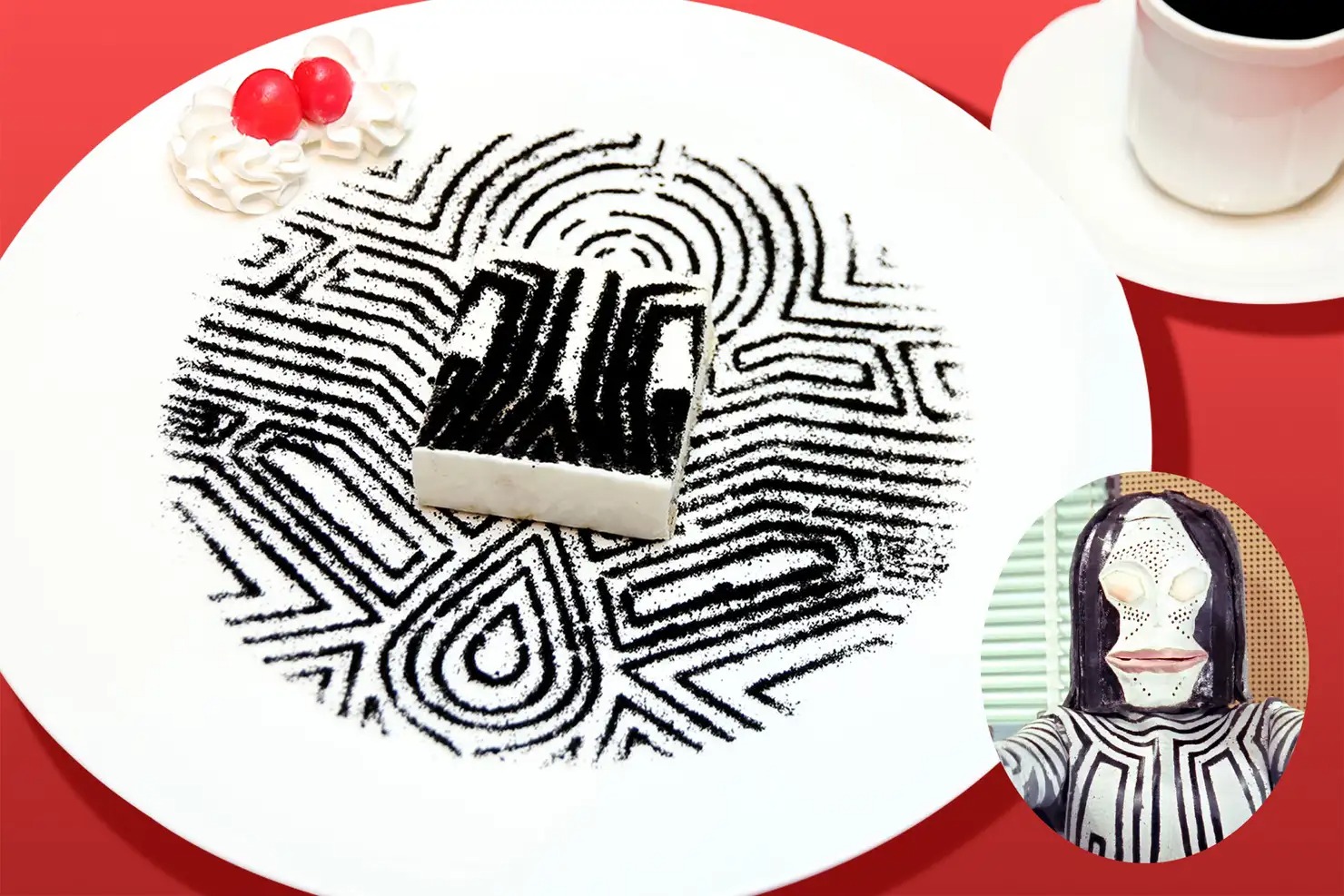 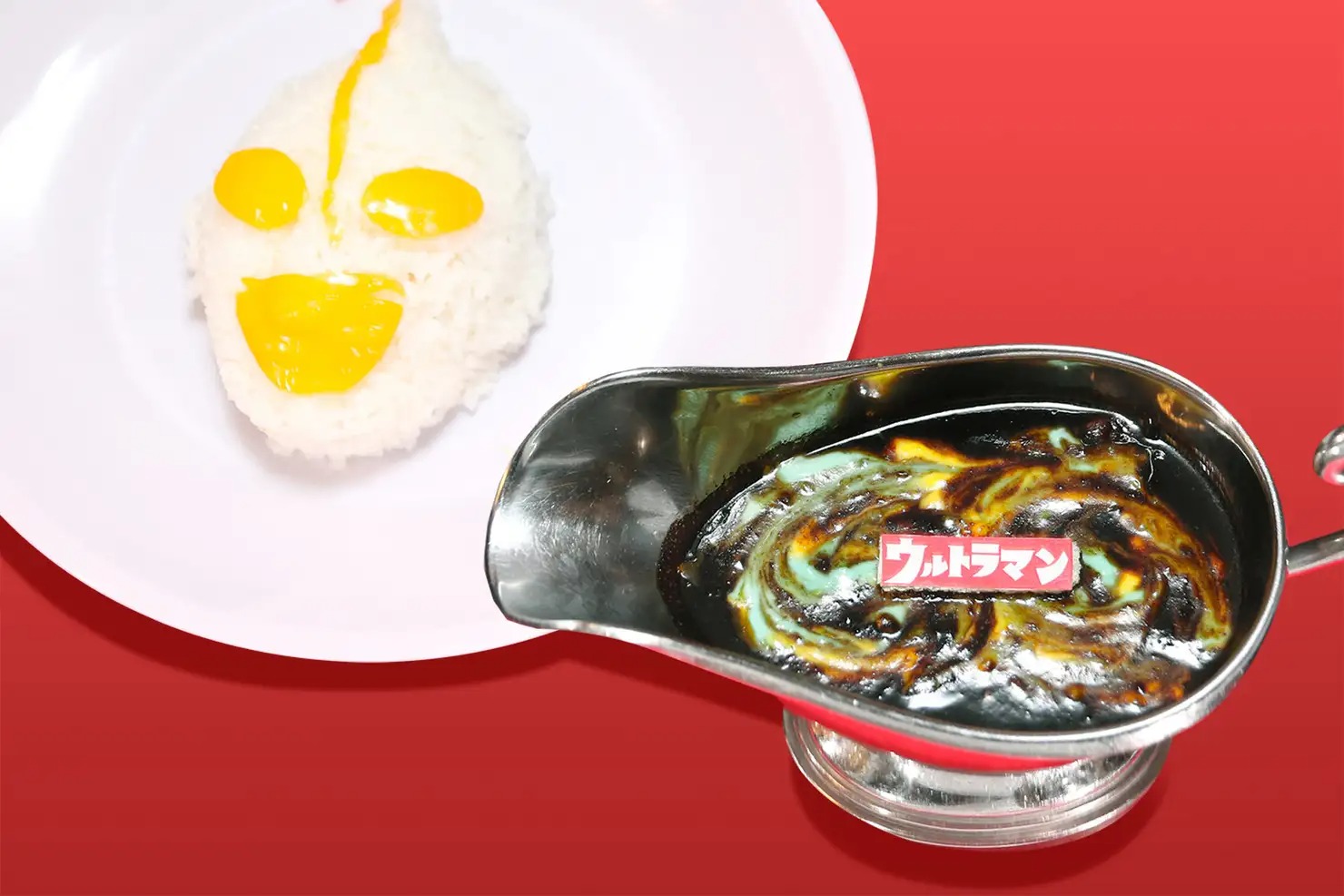 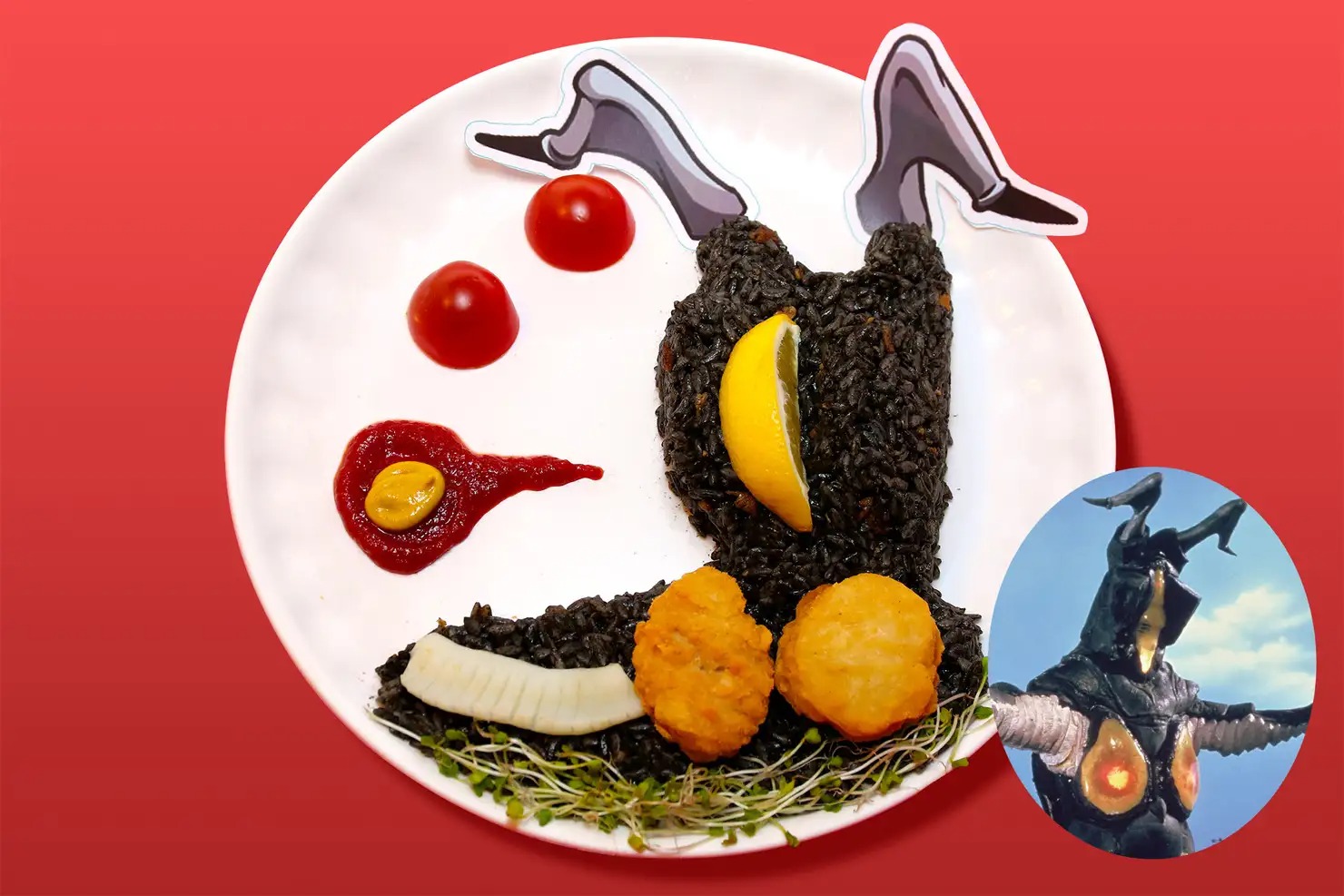 Shin Ultraman is said to have the same impact on the original Ultra series as Shin Godzilla did on updating the original Godzilla film for the modern era, with the team behind Shin Godzilla in the same roles, including director Shinji Higuchi, writer Hideaki Anno, and composter Shiro Sagisu, working on the project. The film releases in Japan on May 13.