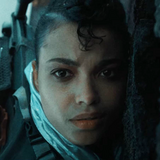 Netflix has released the first two teaser trailers for its live-action Resident Evil series which will premiere on July 14. 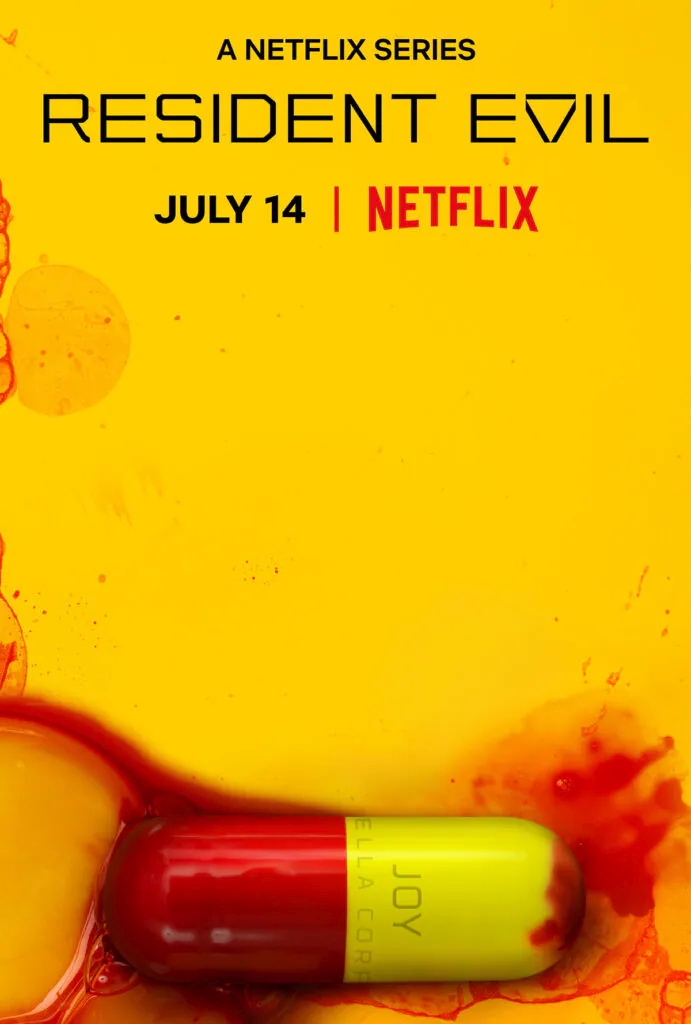 Rather than adapt the games in a straightforward fashion. the series takes elements from across the franchise to tell a story centered on Albert Wesker’s daughter Jade and how her father caused the T-Virus outbreak. She searches for her sister 14 years into the future after the initial outbreak, where the world has been overrun by the infected and looks for answers to the outbreak. The teasers are embedded below: