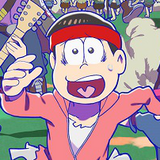 On the hunt for another sextuple helping of juvenile antics? Look no further, because the Mr. Osomatsu: ~Hipipozoku to Kagayaku Kajitsu~  (“Mr. Osomatsu ~The Hipipo Tribe and the Glimmering Fruit~”) theatrical anime today unveiled an explosive main visual, trailer and theme song details that show off the upcoming 6th anniversary celebration. 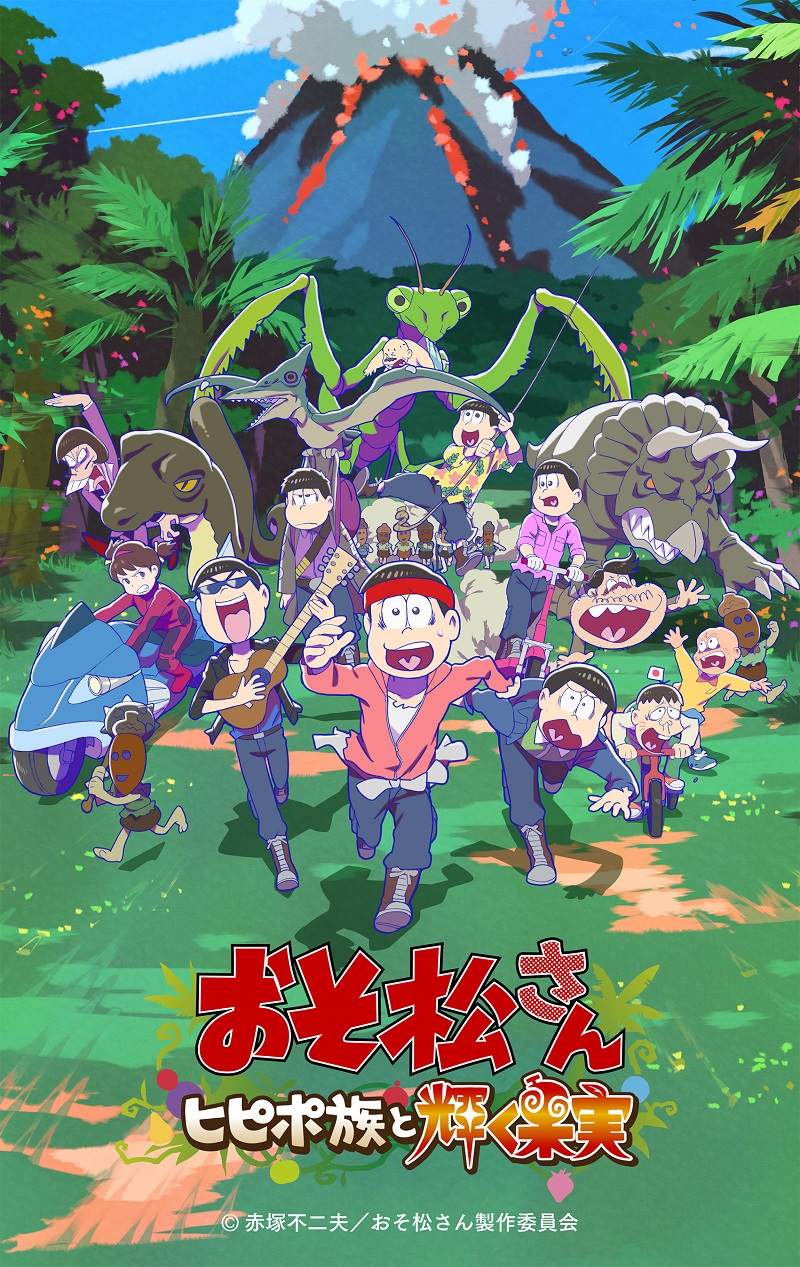 The main trailer provides a preview of the OAV’s opening theme song, “Hanamaru Pippi wa Yoiko dake (Reiwa ver.)” by AOP, a new version of the first opening for the Mr. Osomatsu TV anime that aired in the previous Heisei era.

The theatrical OAV will have a limited release in Japanese theaters from July 8, 2022, with another OAV to follow in 2023.

Mr. Osomatsu: ~Hipipozoku to Kagayaku Kajitsu~ is being directed by Yoshinori Odaka (BEM) at Studio Pierrot and features a superstar lineup of cast members for the Matsuno sextuplets:

If you’re a fan of slapstick comedy anime, check out the first three seasons of Mr. Osomatsu, right here on Crunchyroll!

Mr. Osomatsu is based off of the gag manga series Osomatsu-kun by Fujio Akatsuka, and ran from 1962 to 1969. The series features a set of sextuplets, the Matsuno brothers, with Osomatsu being the oldest brother and leader of the group.