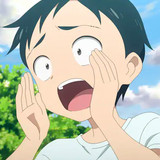 When you’re three anime seasons and now a film into a franchise, what better way to enjoy a series than to look back at where it started? Those who go see the Teasing Master Takagi-san anime film in theaters in Japan in the movie’s first week will be treated to just that, the first chapter of the manga series redrawn by creator Soichiro Yamamoto, as well as a new chapter based around the film titled “Ashita kara (From Tomorrow)” in a 68-page booklet.

A sample of the booklet, which will also feature comments from the voice actors, was released: 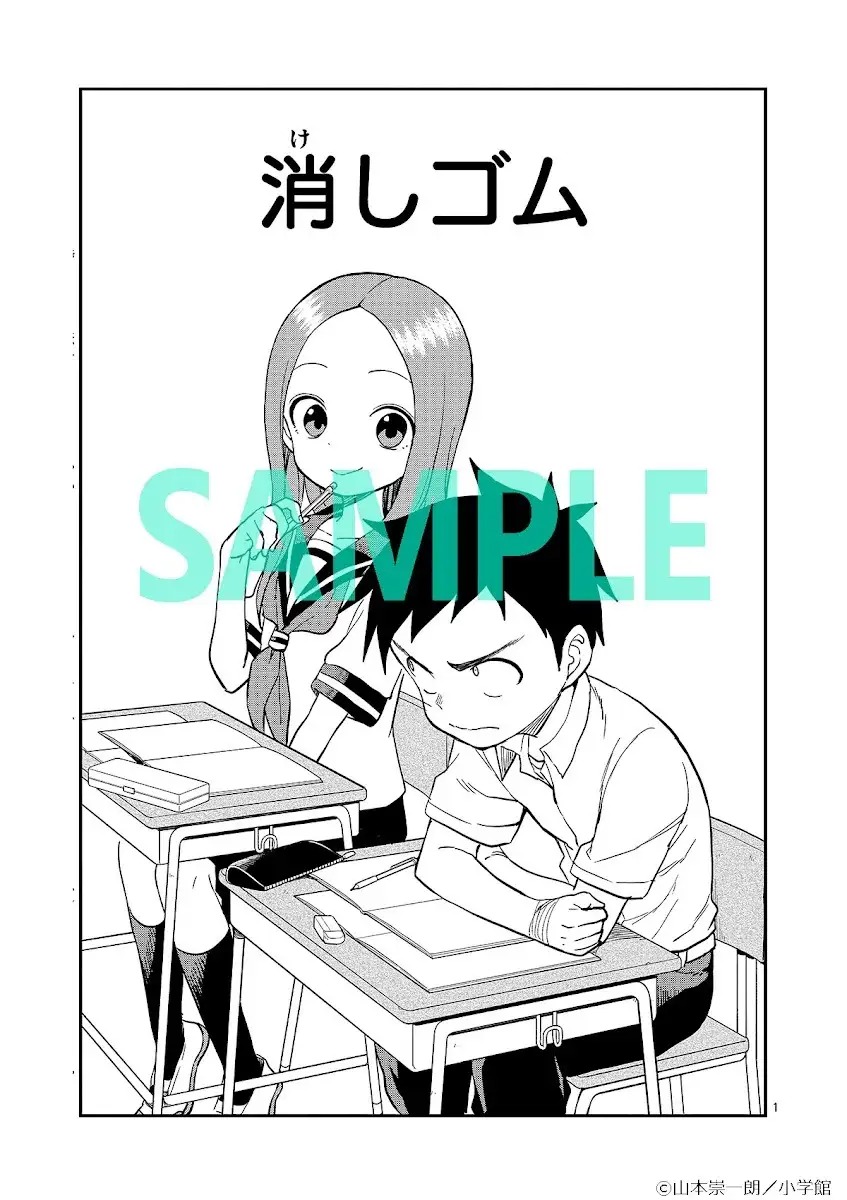 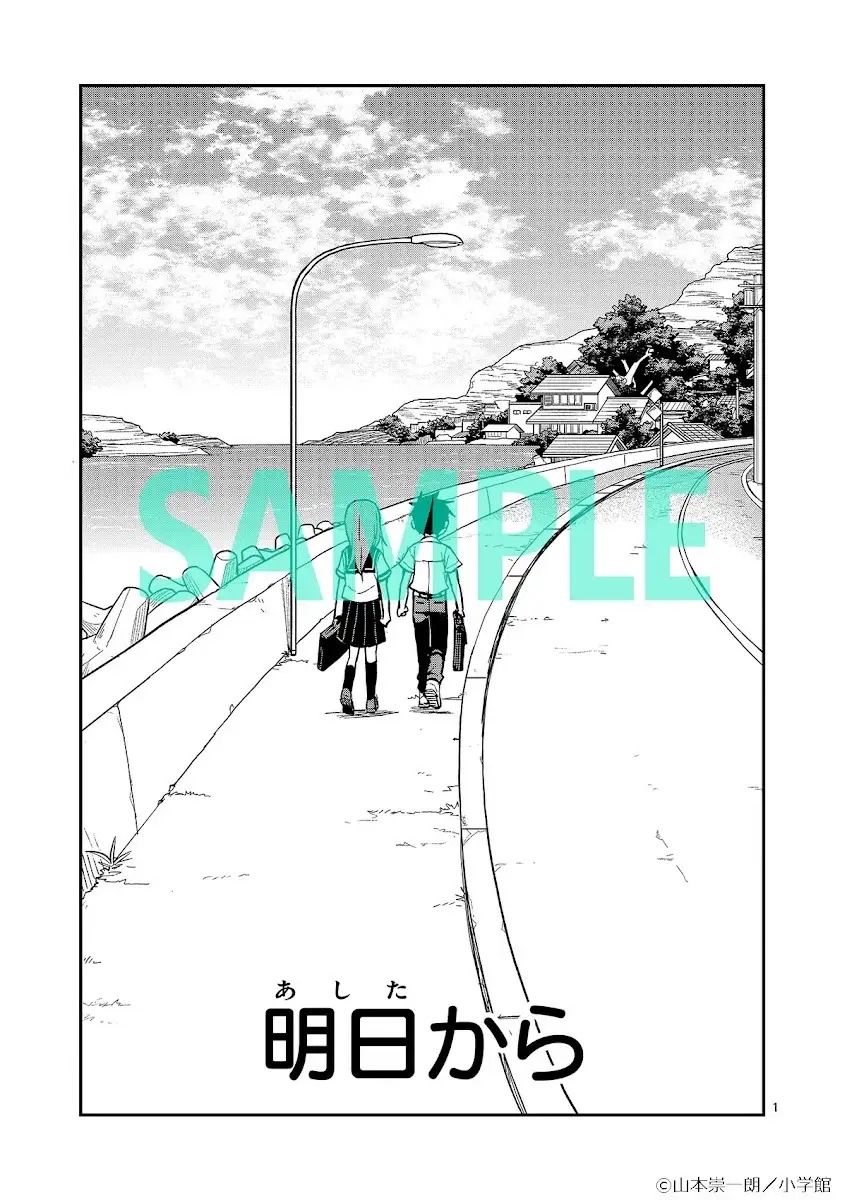 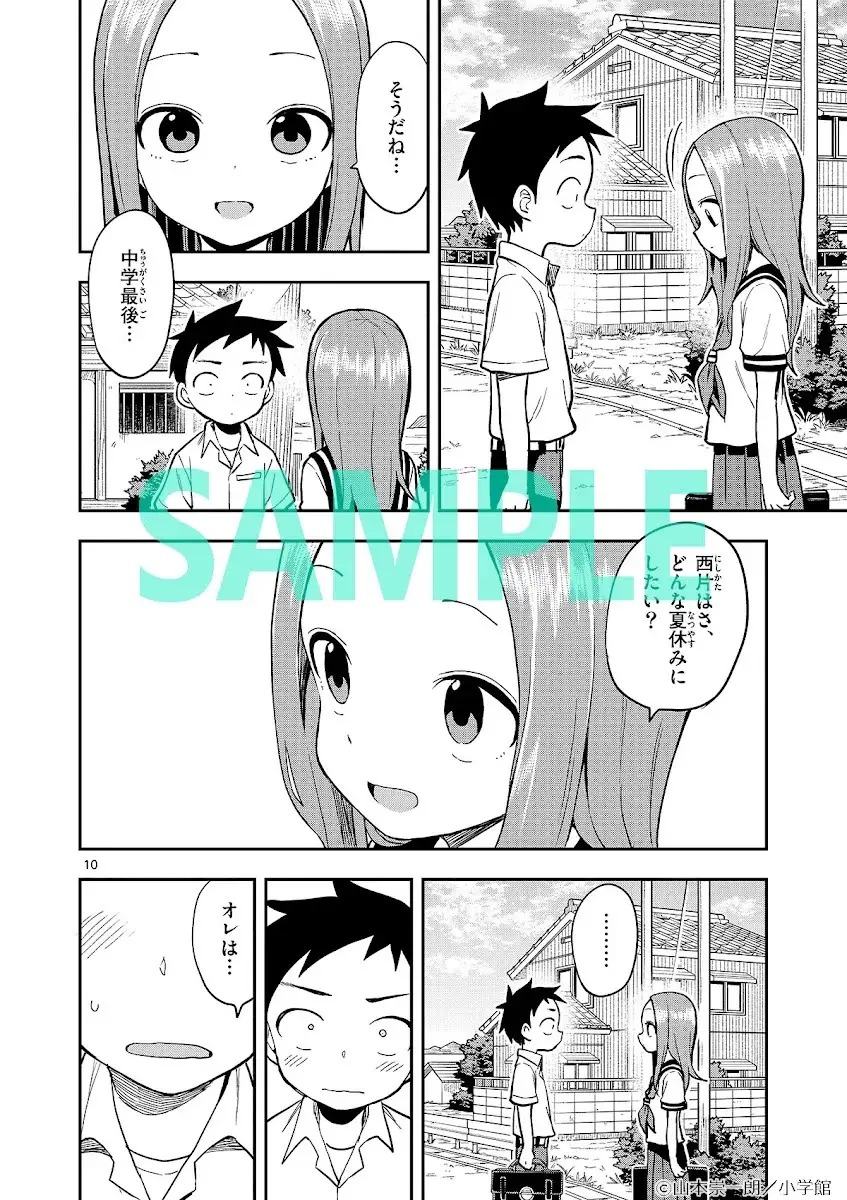 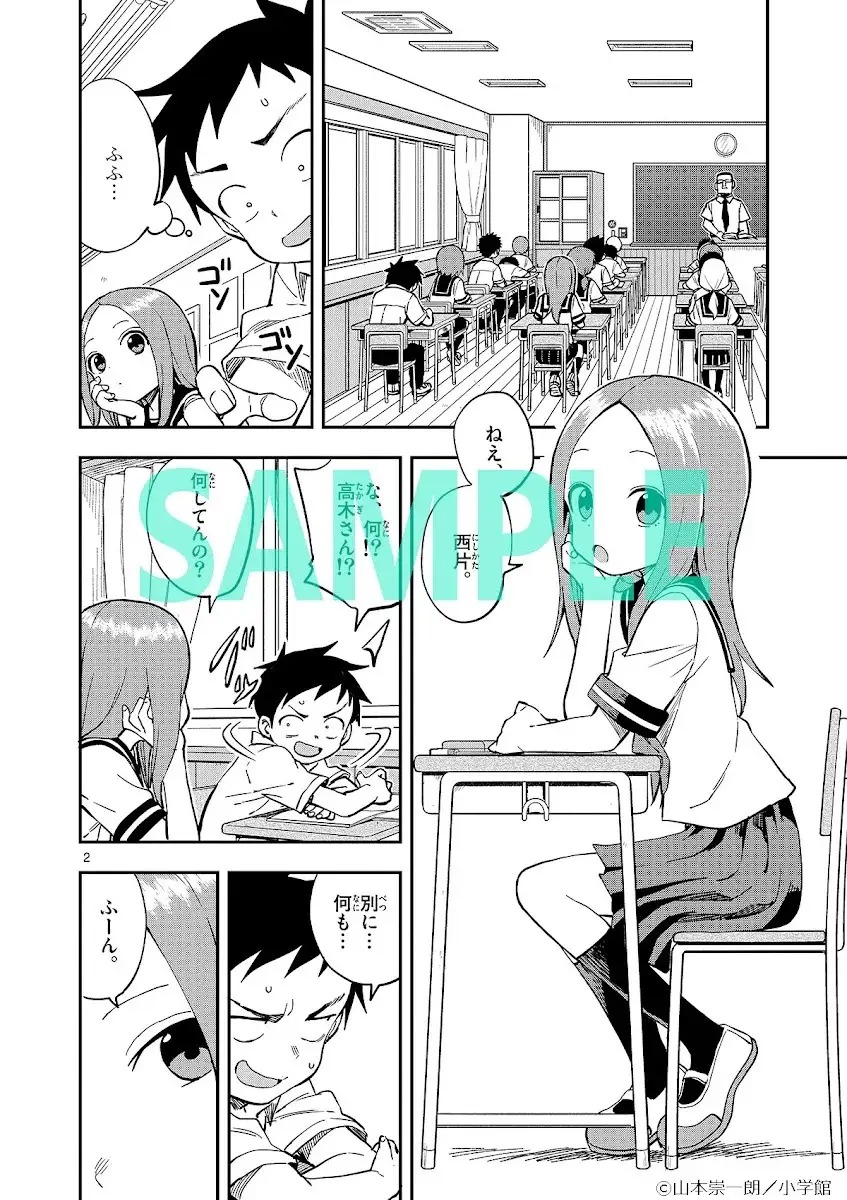 The Teasing Master Takagi-san anime booklet will only be given out over the first week the movie is in theaters, with more theatrical gifts being released week by week in Japan.

The staff of the third season of Teasing Master Takagi-san continues to animate the upcoming film as well, with Hiroaki Akagi directing, Hiroko Fukuda writing the composition of the film at Shin-Ei Animation.

The first season of the KARAKAI JOZU NO TAKAGI-SAN anime adaptation premiered in 2018 and was simulcast on Crunchyroll, with Funimation streaming the anime with an English dub. The anime was followed by an OVA in the same year. The second season of the anime was acquired and streamed by Netflix in 2019. The manga is published in English by Yen Press under the title Teasing Master Takagi-san. Crunchyroll describes the series as such:

“I swear I’m going to tease and embarrass Takagi-san today!” Nishikata, a middle-schooler, keeps getting teased by the girl who sits next to him in class, Takagi-san. He tries every day to get back at her, but will he ever succeed? Takagi-san and Nishikata’s youthful teasing battle starts now!

Hiroaki Akagi continues to direct KARAKAI JOZU NO TAKAGI-SAN at Shin-Ei Animation, with the third season of the TV anime just finishing up on March 26 ahead of the premiere of the film on June 10.