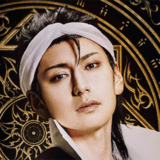 Shinobu Ohtaka‘s Magi: The Labyrinth of Magic is getting the stage musical treatment this summer. We’ve already seen a few of its stars in full costume — today, we get to see seven more.

Check out the rest of the cast in costume: 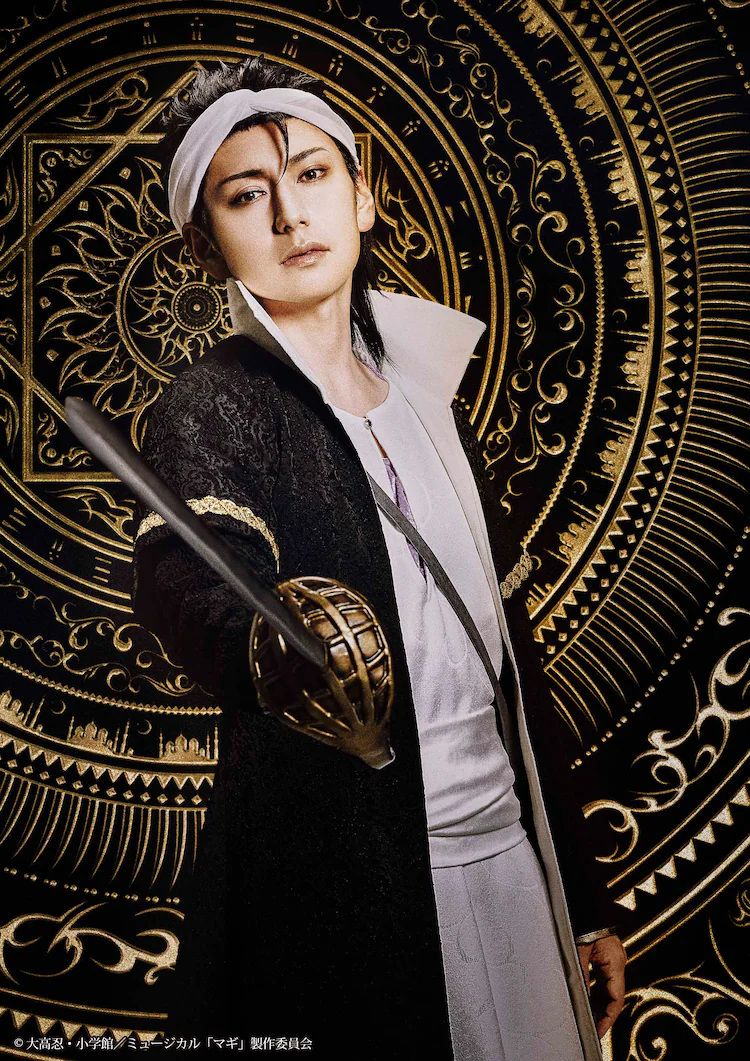 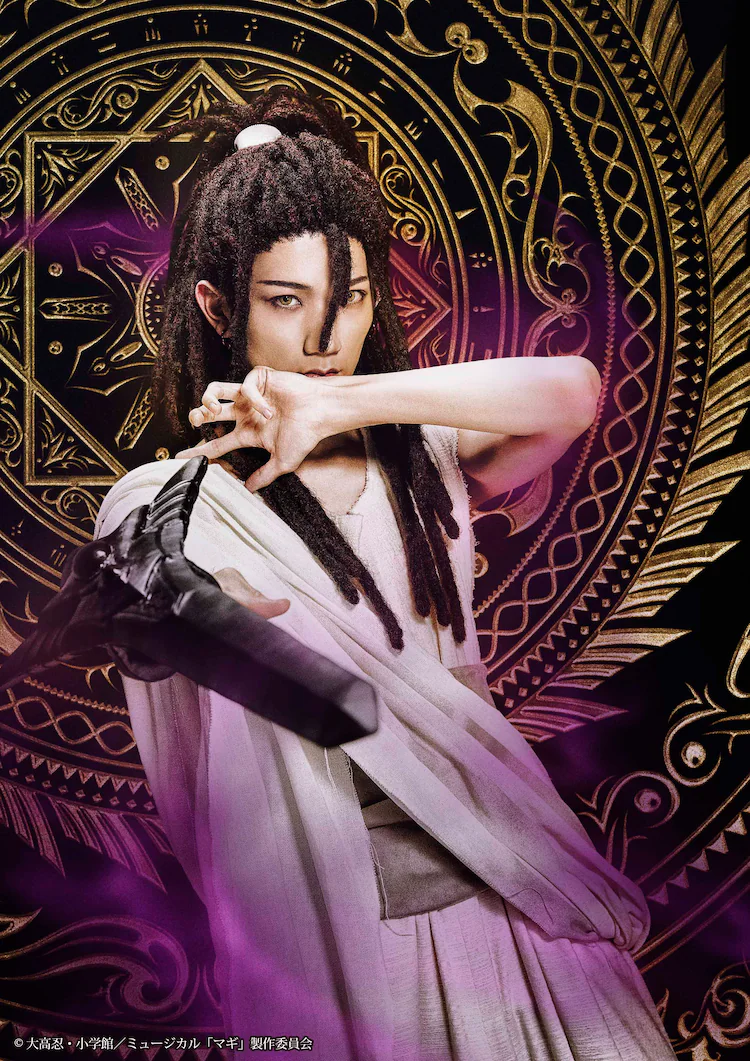 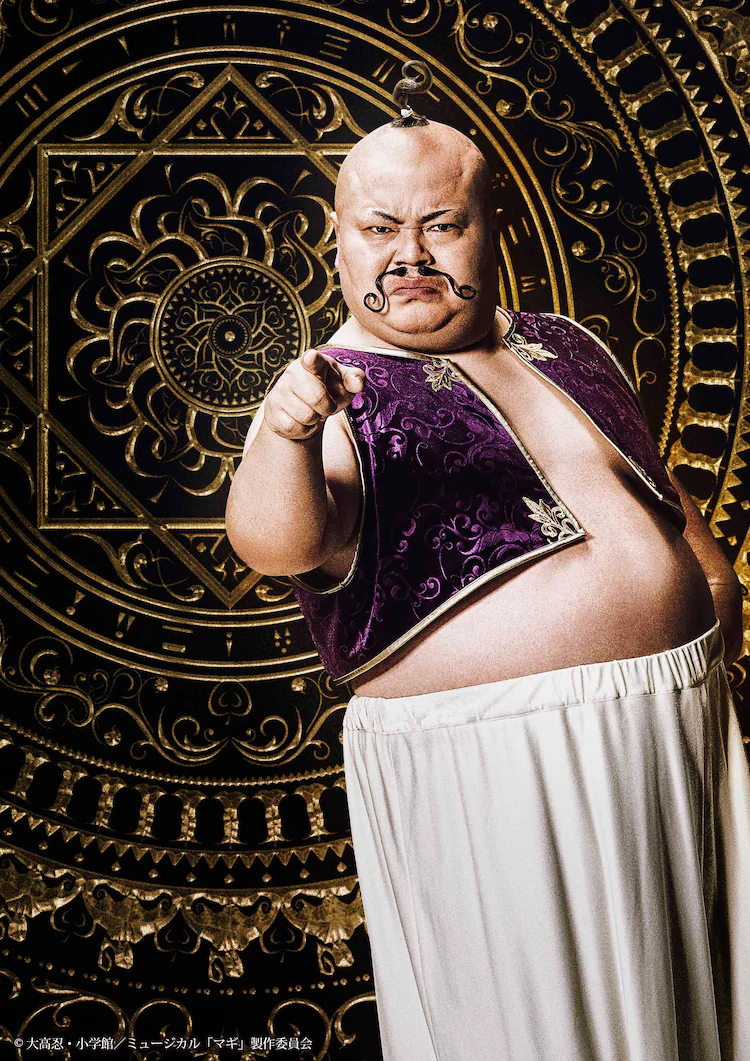 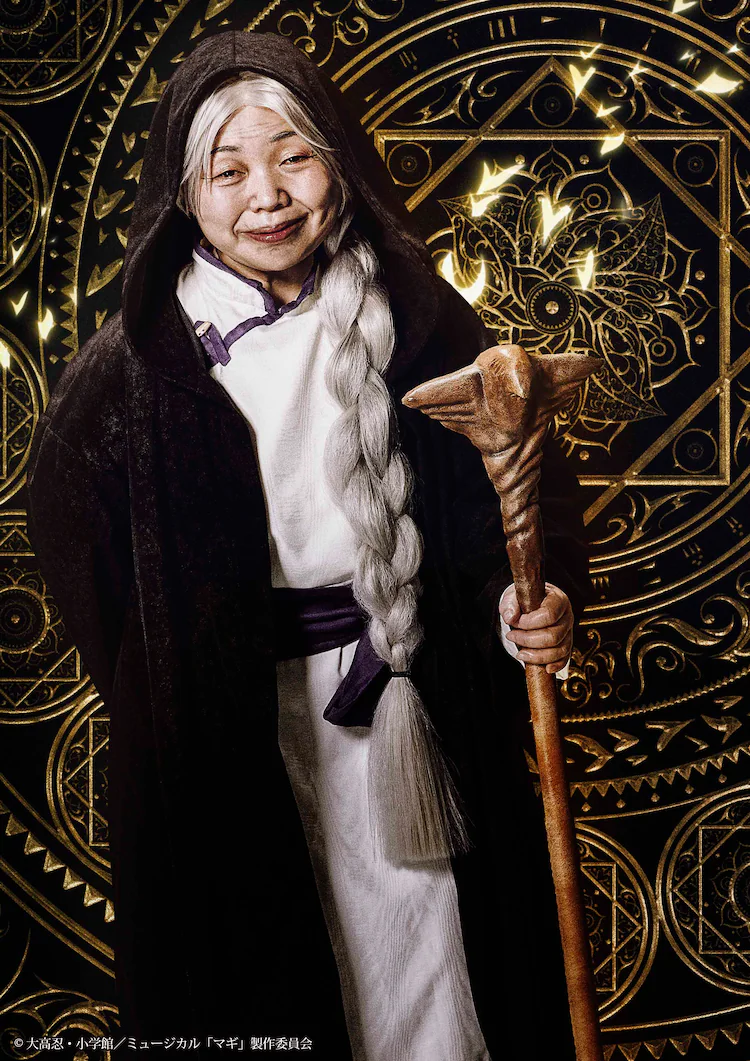 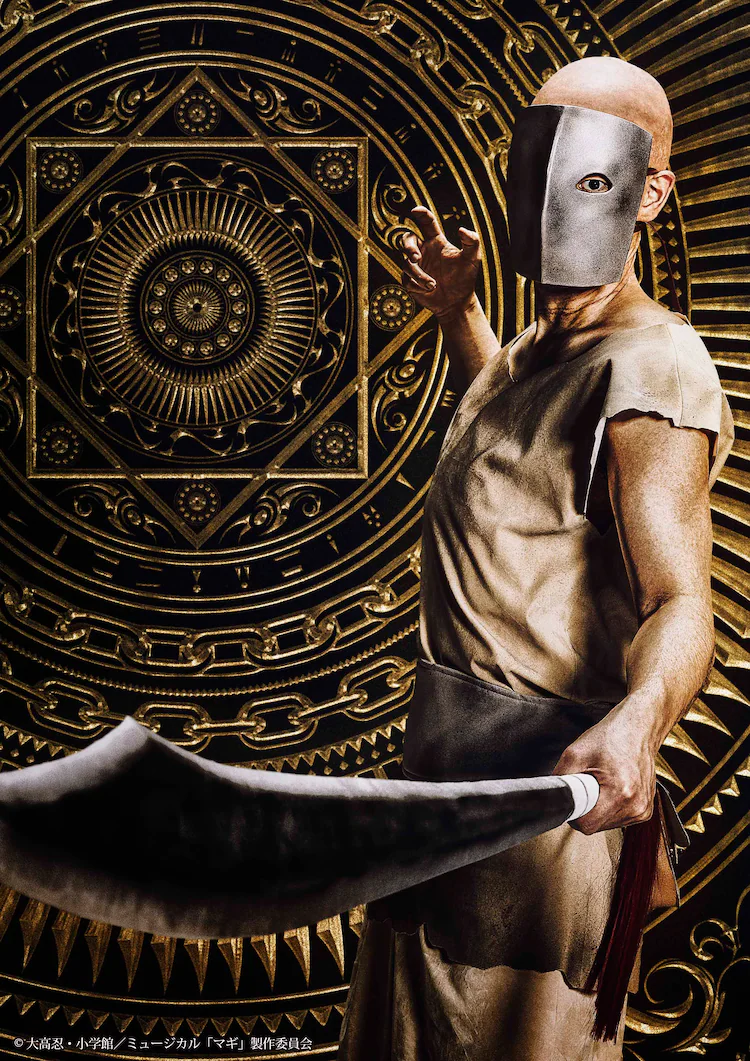 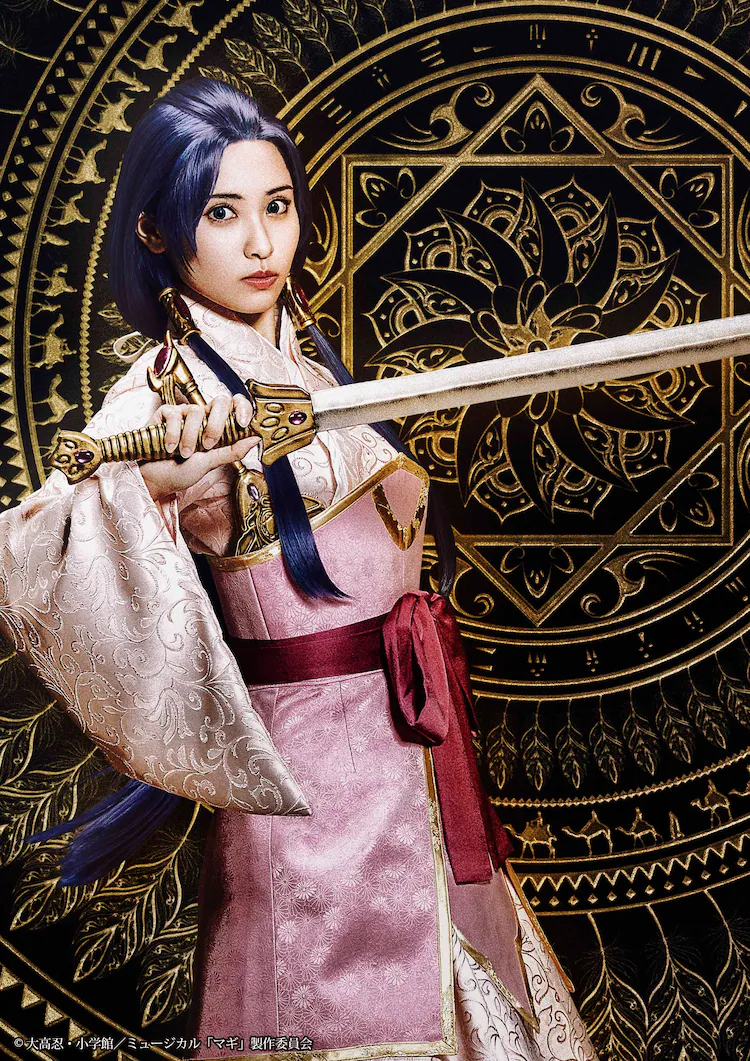 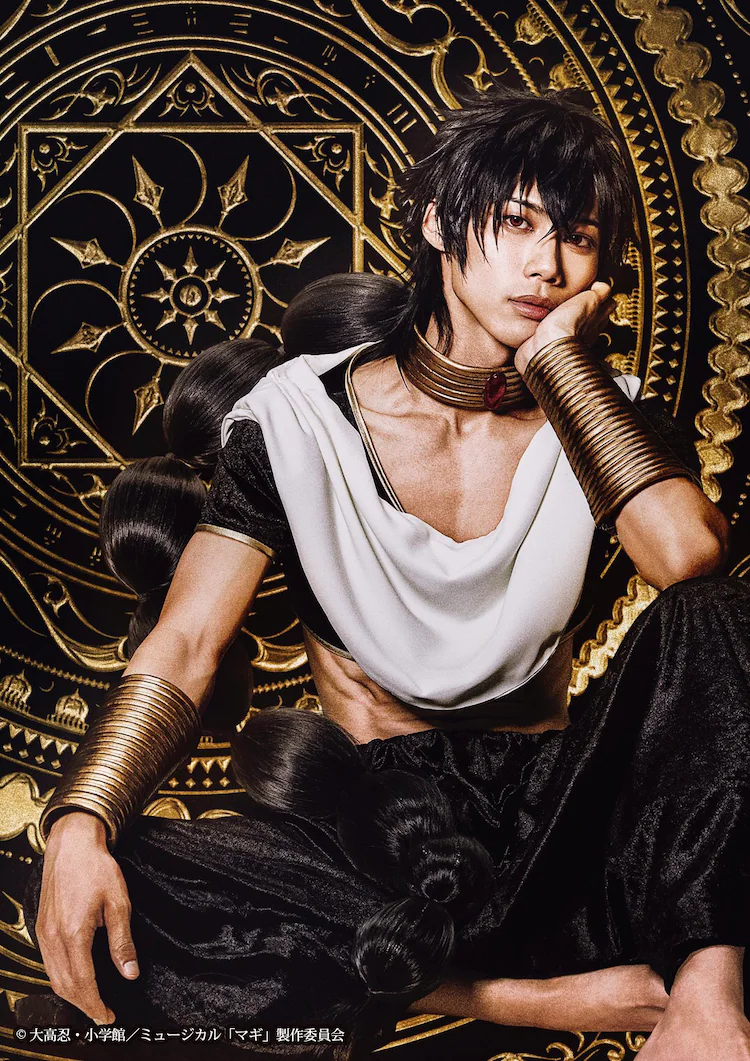