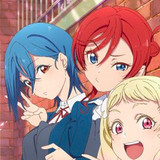 The five girls of Liella! are set to be joined by four more second-generation members in the upcoming second season of the Love Live! Superstar!! TV anime, with the official Twitter account for the franchise officially unveiling the new superstars and who will be voicing them today after teasing them nearly two weeks ago, also showing them off their personalities in a new visual. 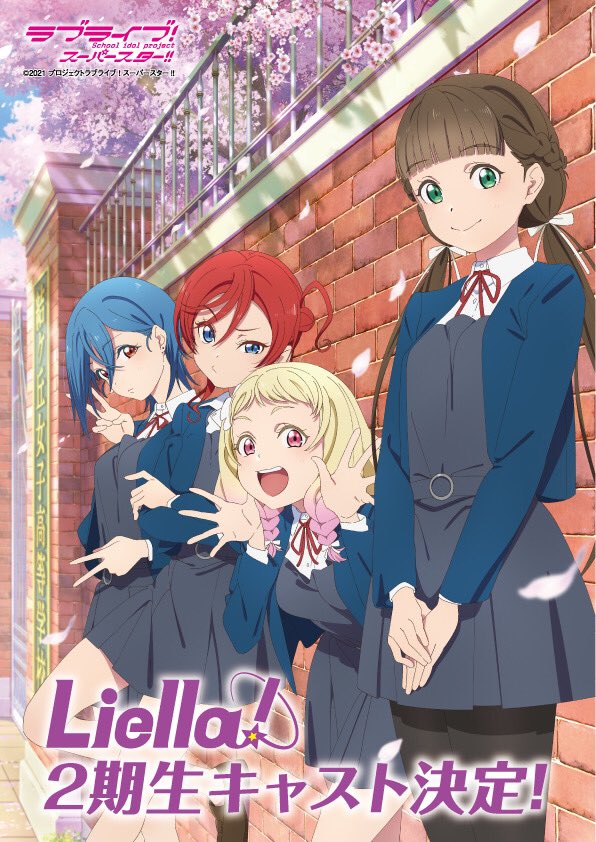 Joining the cast of Love Live! Superstar!!, from left to right, blue-haired to brown-haired: 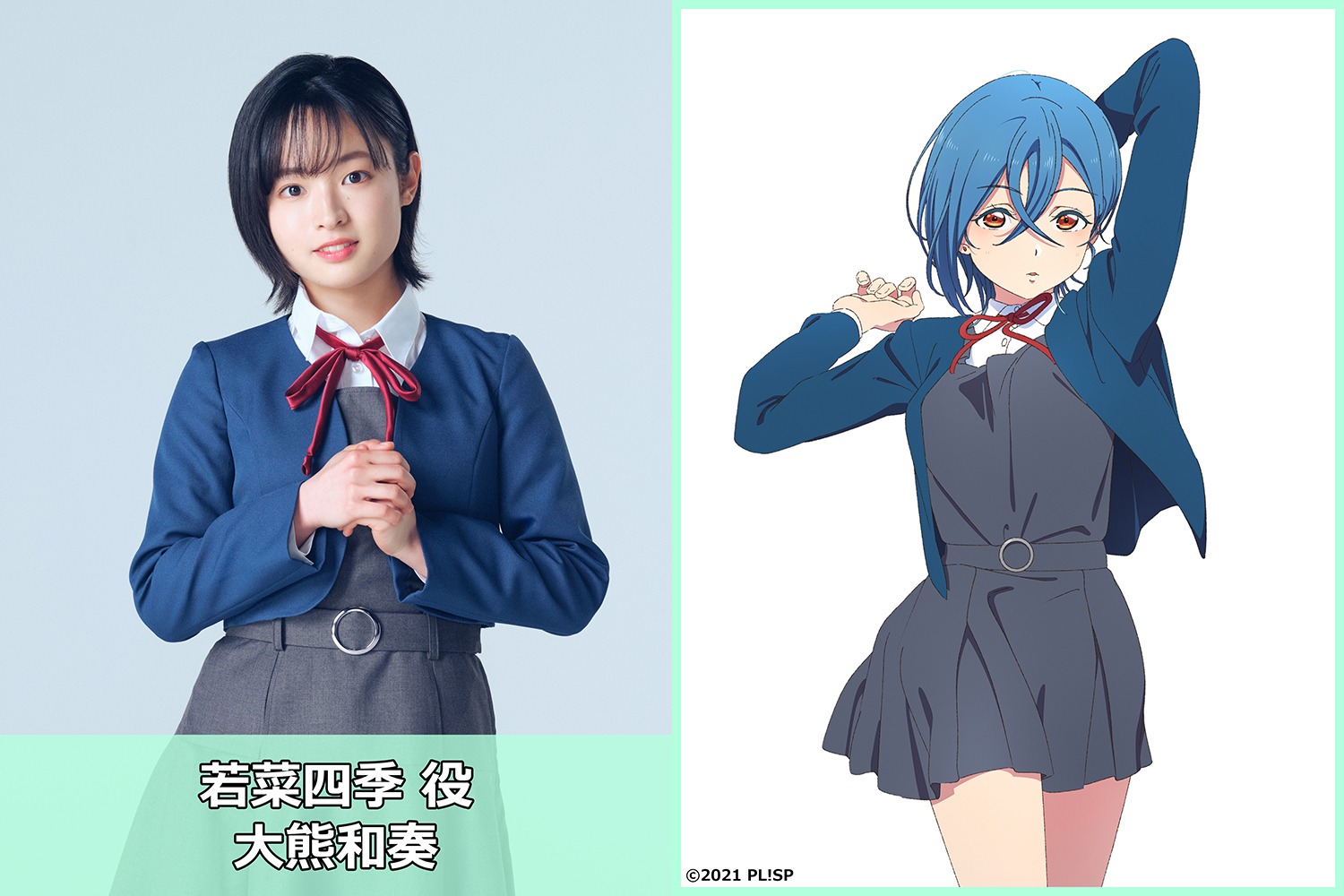 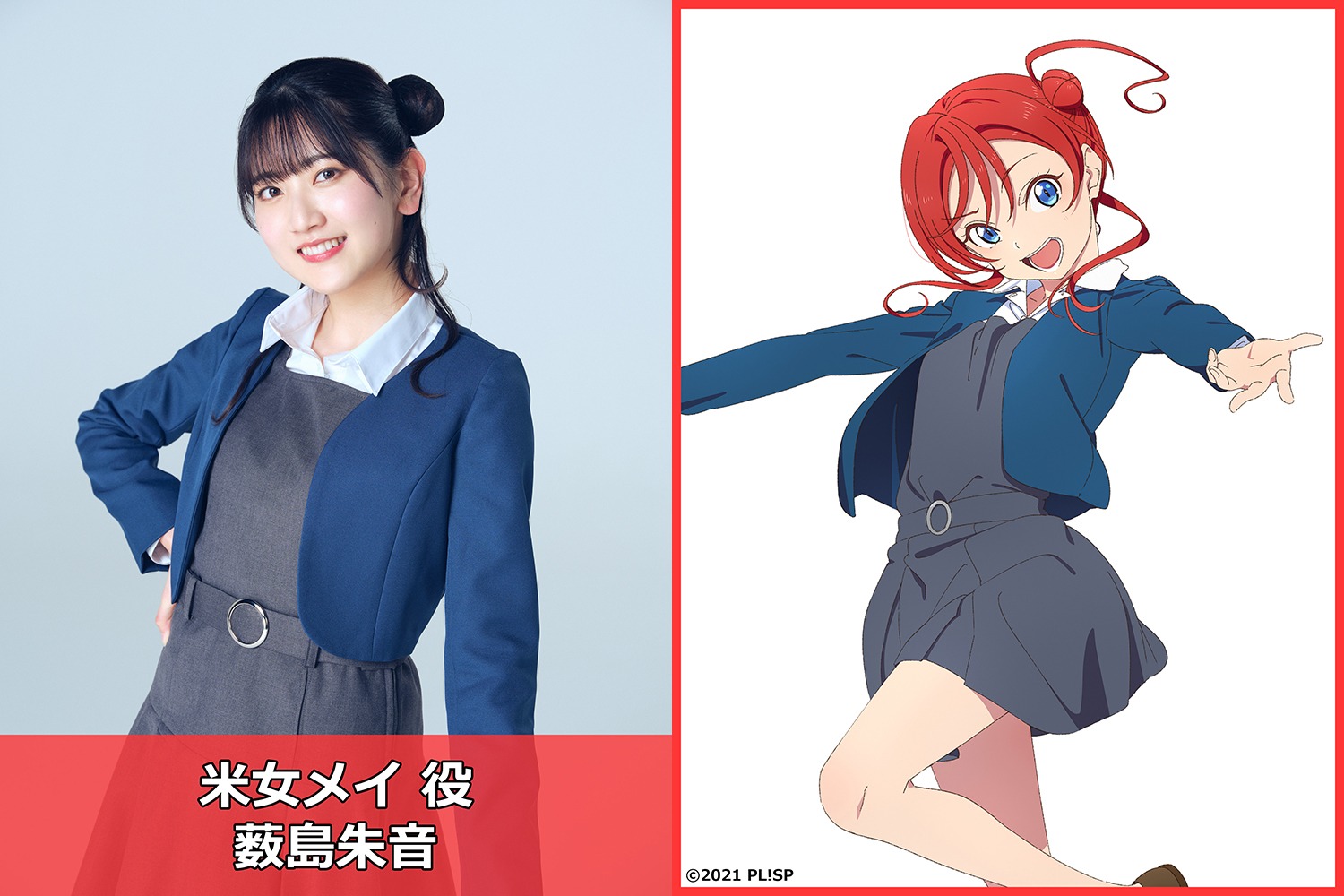 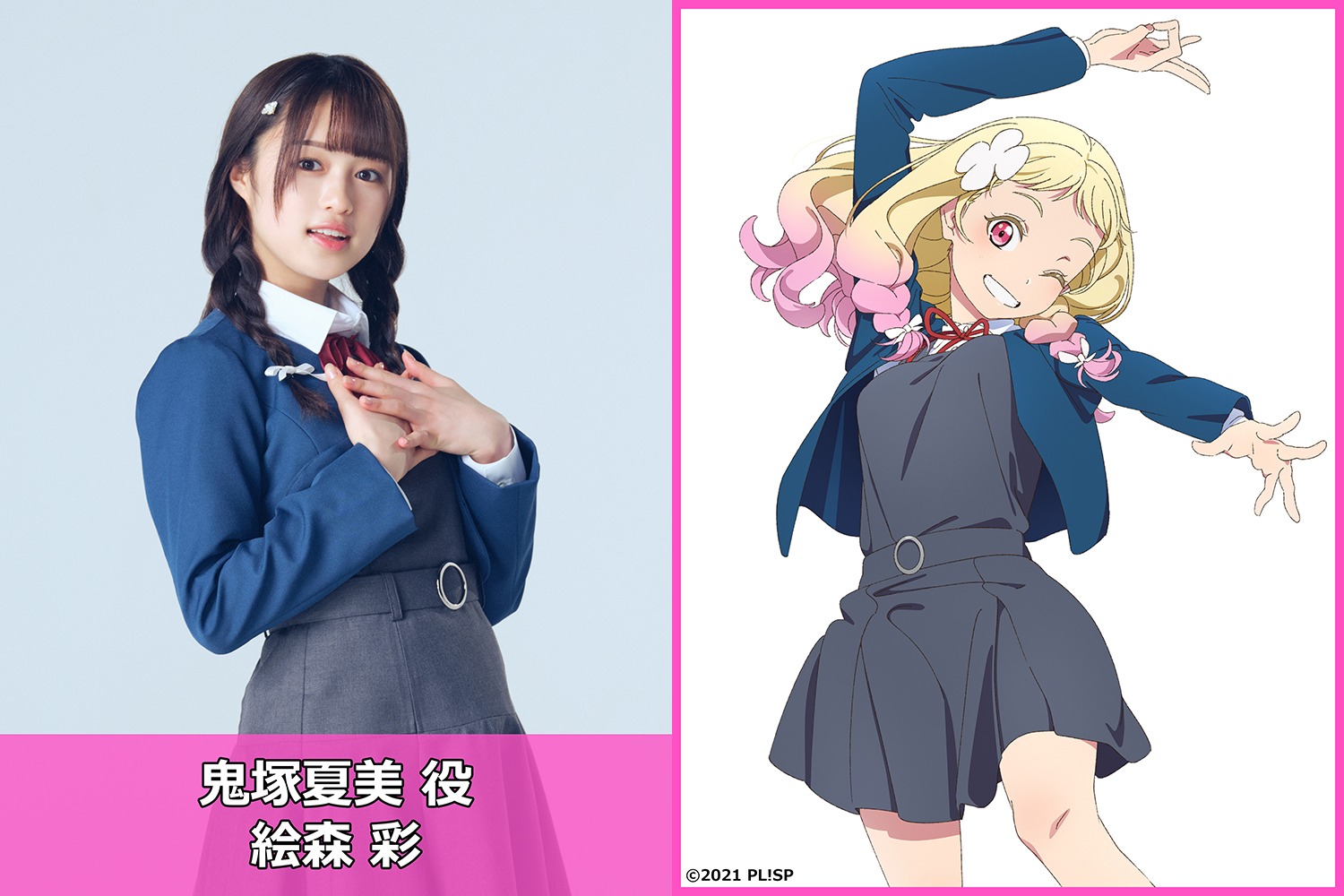 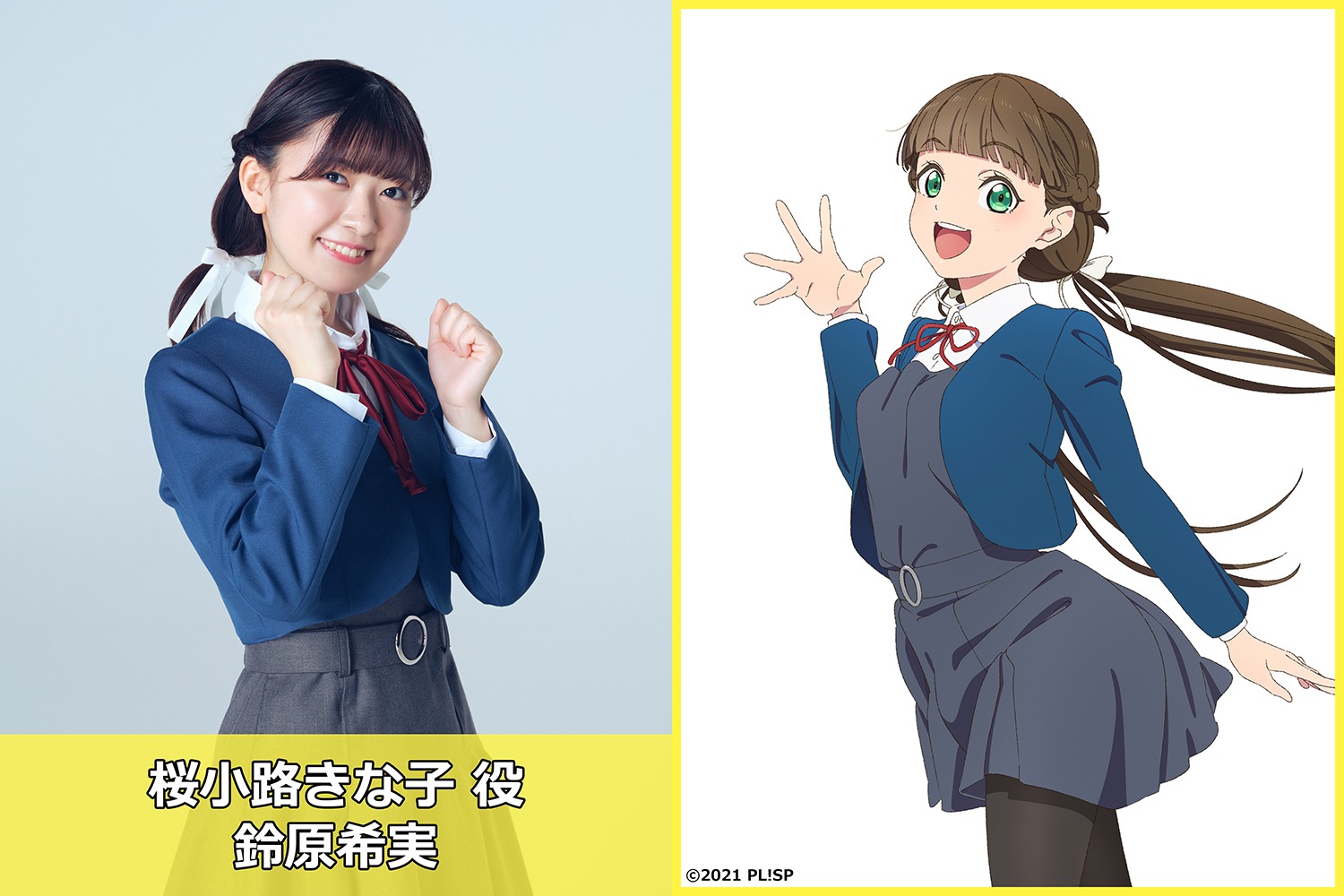 Love Live! Superstar!! season 2 is set to begin this July, with the second season of Love Live! Nijigasaki High School Idol Club currently airing in Japan. Crunchyroll streamed the first season of Superstar!! as it aired in the UK and Ireland, describing it as such:

The first students have arrived at Yuigaoka Girls’ High School, a new academy built on the crossroads of Omotesando, Harajuku, and Aoyama. With no history, no upperclassmen to rely on, and no name to speak of, this school’s totally starting from scratch! In the midst of this, a team of five girls led by Kanon Shibuya discover “school idols.” —I love singing! I really do! And I want to accomplish something with it! So the hopes of these stars, still small in stature, begin to accumulate…and so begins the “School Idol Project” of five girls with a blank slate and infinite potential.

Who is your new favorite member? Let us know down in the comments below!