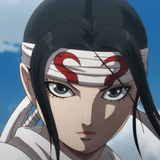 Things are really starting to heat up in Kingdom Season 4, as the historical war anime today released an intense “Zhuyong Conquest War” visual depicting the Fire Dragons of Wei ahead of the anime’s sixth episode that’s due to air this Sunday in Japan. 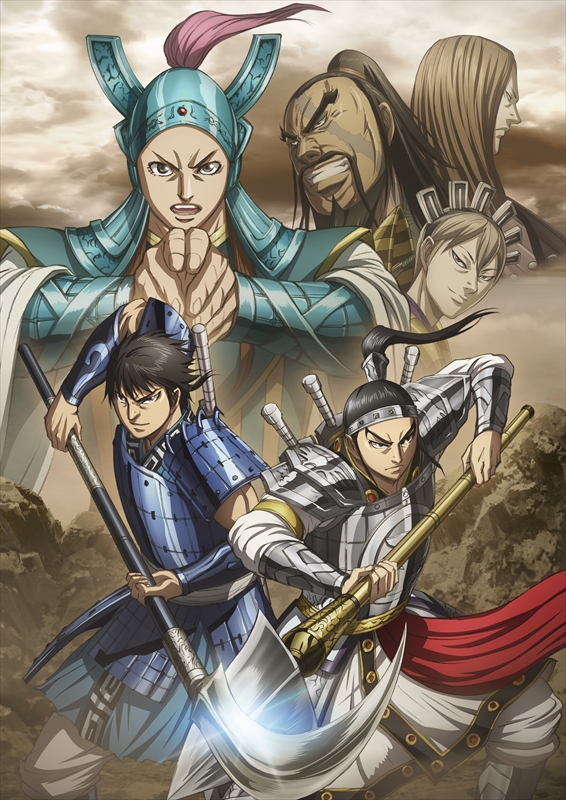 Based on the bestselling manga by Yasuhisa Hara, Kingdom is directed by Kenichi Imaizumi at Studio Pierrot and Signpost, starring Jun Fukuyama (The Vampire Dies in No Time), Masakazu Morita (Bleach) and Yoshimasa Hosoya (MEGALOBOX).

If you’re a fan of historical epics, check out the first three seasons and the currently simulcasting fourth season of Kingdom, right here on Crunchyroll!

Shin and Hyou are war-orphans in the kingdom of Qin. They dream of proving themselves on the battlefield until the day Hyou is captured by a minister. The boy manages to escape and return to his village, but he is badly injured. Shin then meets a mysterious youth who bears an eerie resemblance to Hyou—a boy who will one day become emperor!