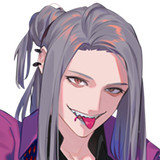 The “multi-dimensional” media mix project from Shueisha and Avex, Arcanamusica, has revealed today the voice actors/singers behind the arcane masks. Arcanamusica is set to encompass everything from music videos, drama, voice comics, social media content and much more, with songs being released from the characters based around the concept of tarot cards.

Here are the voices behind the characters (arcana names in brackets): 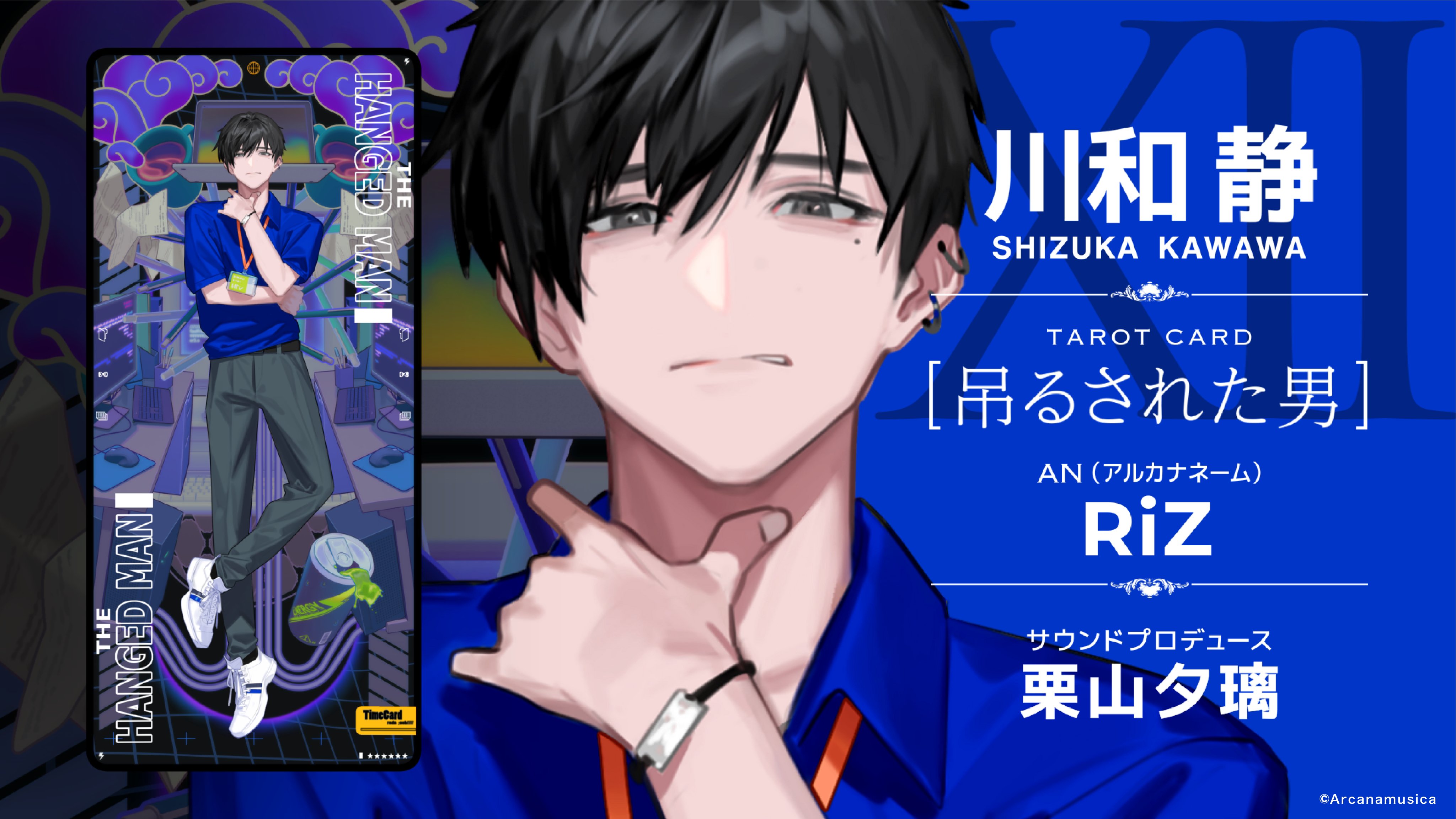 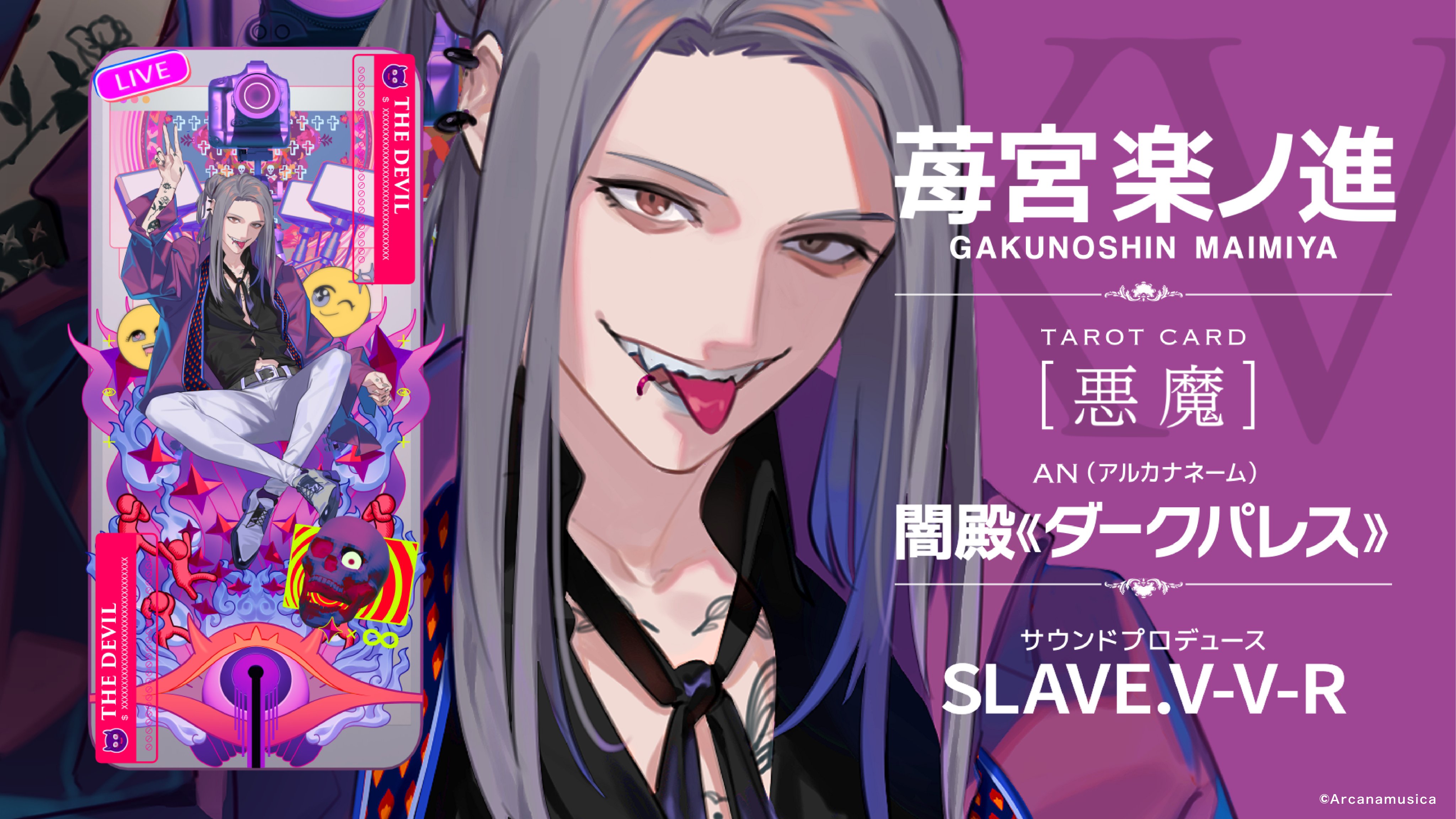 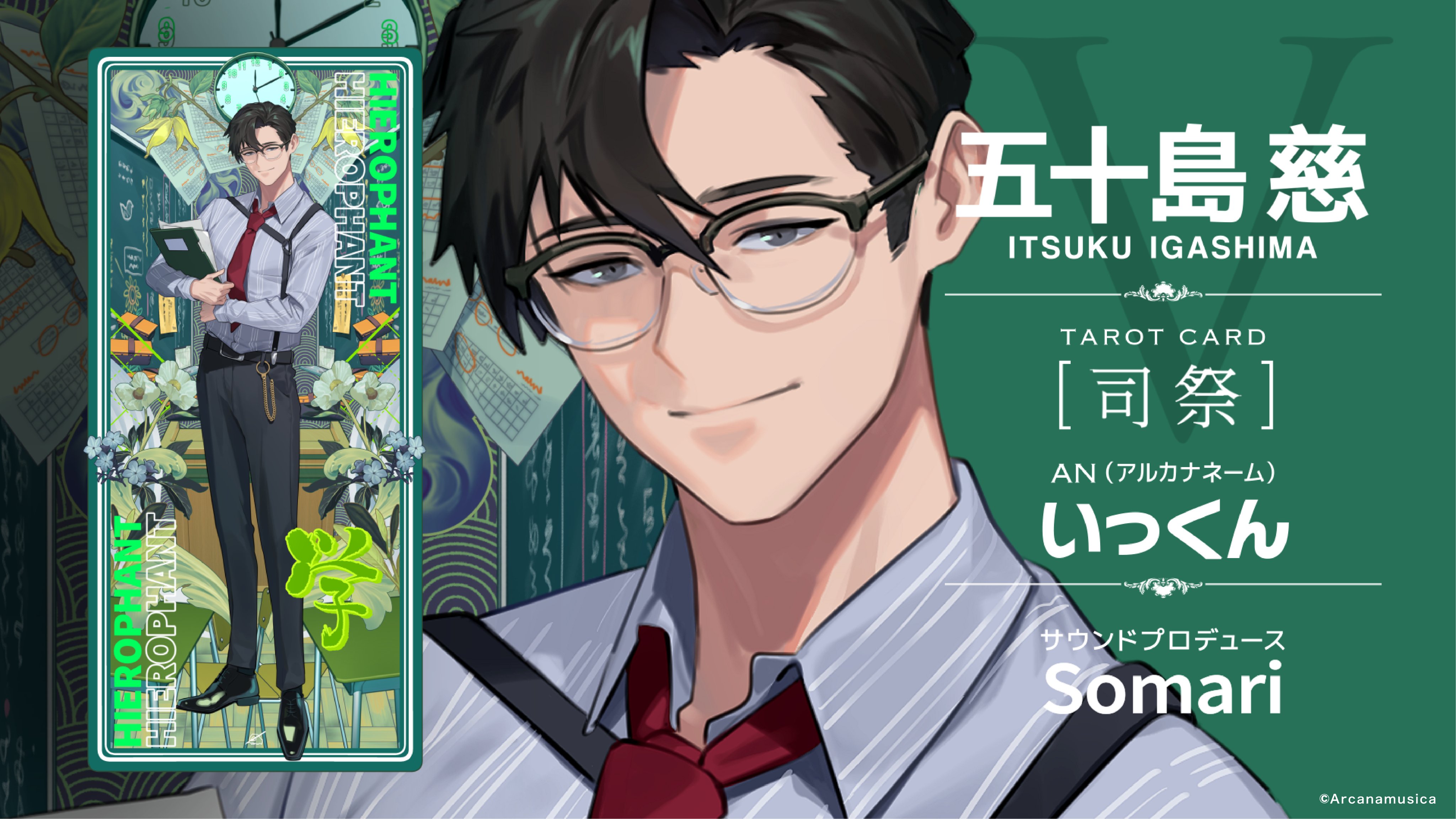 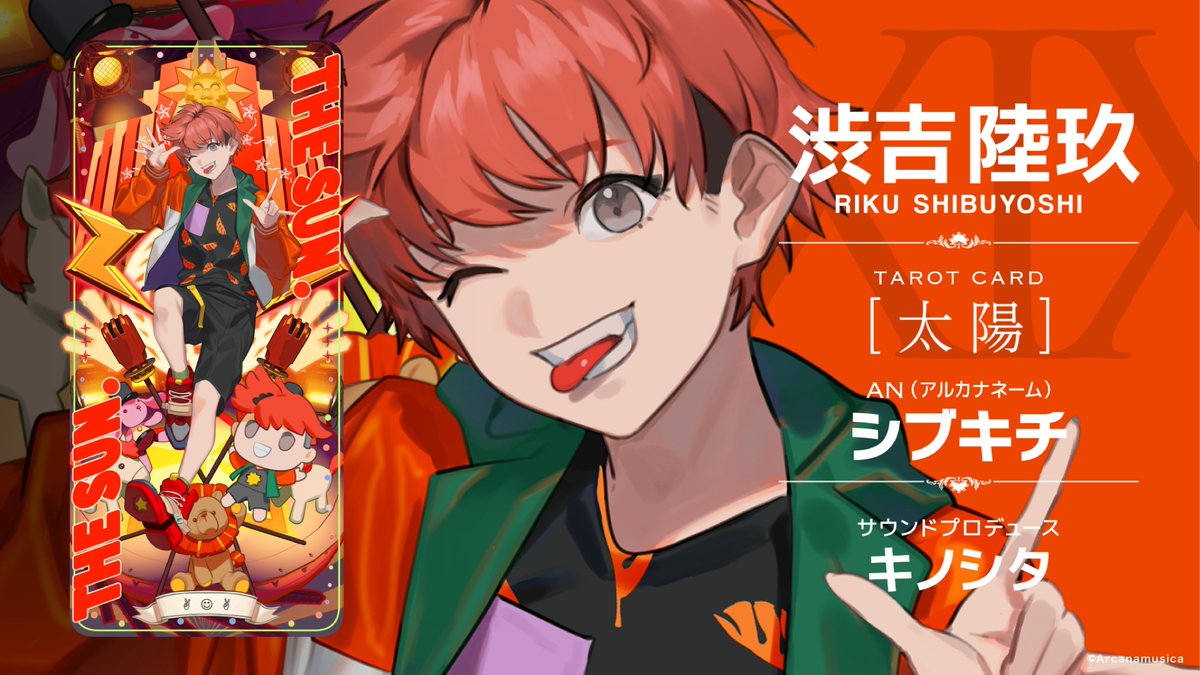 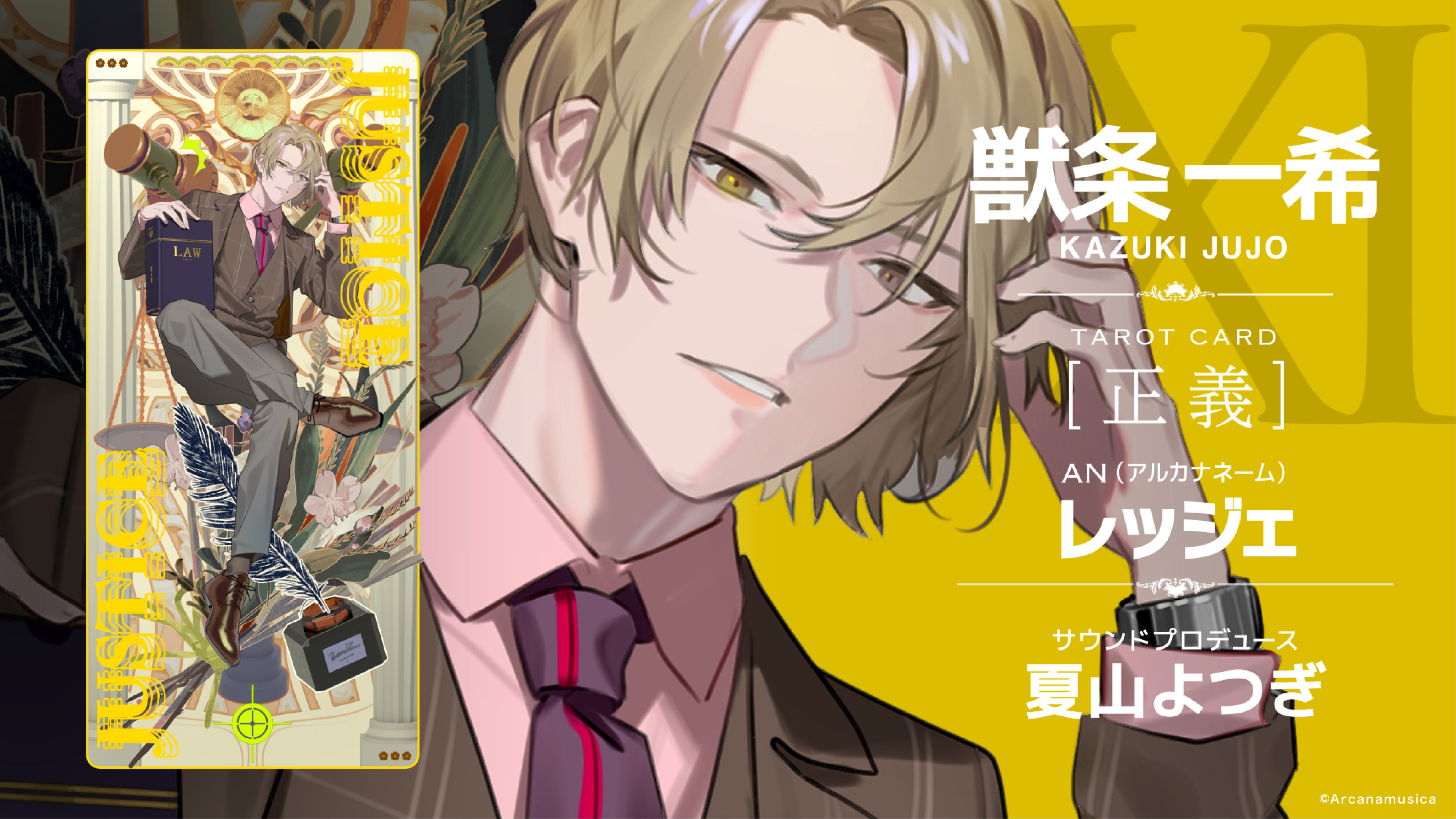 The main visual of the group was also released (image at the top), with songs already released for each of them as they debuted in March this year. The group is set to release more and more throughout the rest of the year, with more details to come.