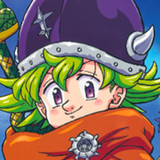 To celebrate the 10th anniversary of the Seven Deadly Sins franchise, Kodansha’s Weekly Shonen Magazine officially announced tonight that the sequel series, Four Knights of the Apocalypse, will be getting a TV anime. A teaser visual for the series has been released showing the new protagonist Percival standing in front of Meliodas, who has his back turned. 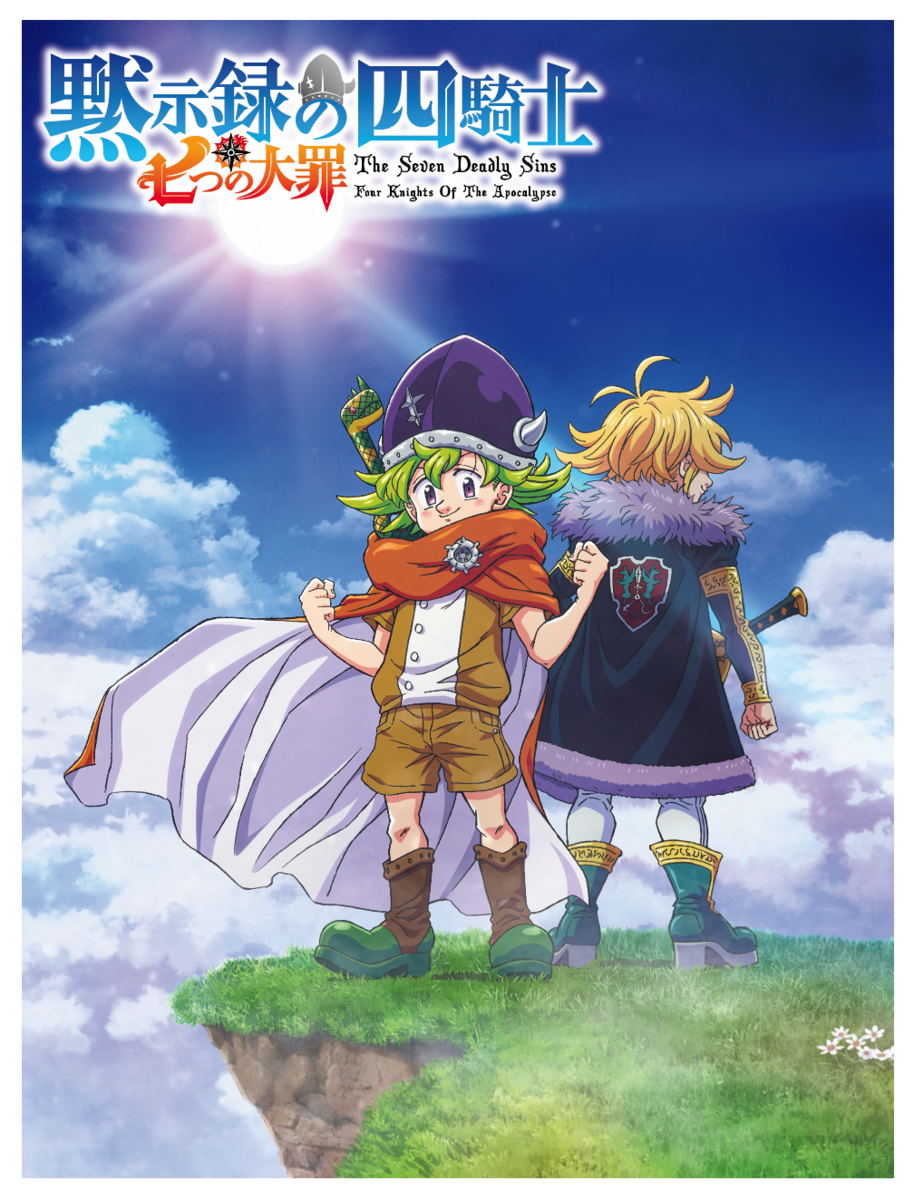 The Four Knights of the Apocalypse manga began in Weekly Shonen Magazine in January 2021, a year after the main Seven Deadly Sins manga ended. Nakaba Suzuki continues to pen the series, which is being released on Crunchyroll Manga as it is published in Japan, describing the series as such:

Percival is a kind boy who lives out on the frontier called “Finger of God” along with his grandfather. However, the world was not kind enough to let peace and tranquility last for long. An encounter with a mysterious knight changed their destiny, and a shocking truth comes to light. The boy then sets off on an endless journey.