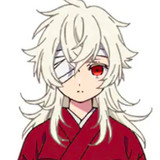 Mysteries are just part of the game in the Summer Time Rendering TV anime, based on the manga series by Yasuki Tanaka, and at the center of some of them is Heine, a newly announced character tonight who got their voice actor and character design setting revealed. Heine is a mysterious entity that exists in the shape of a semi-normal-looking girl and is called “okaa-san (mother)” by the shadows of the island.

Misaki Kuno (Niko Niiyama in KIZNAIVER) will be voicing Heine 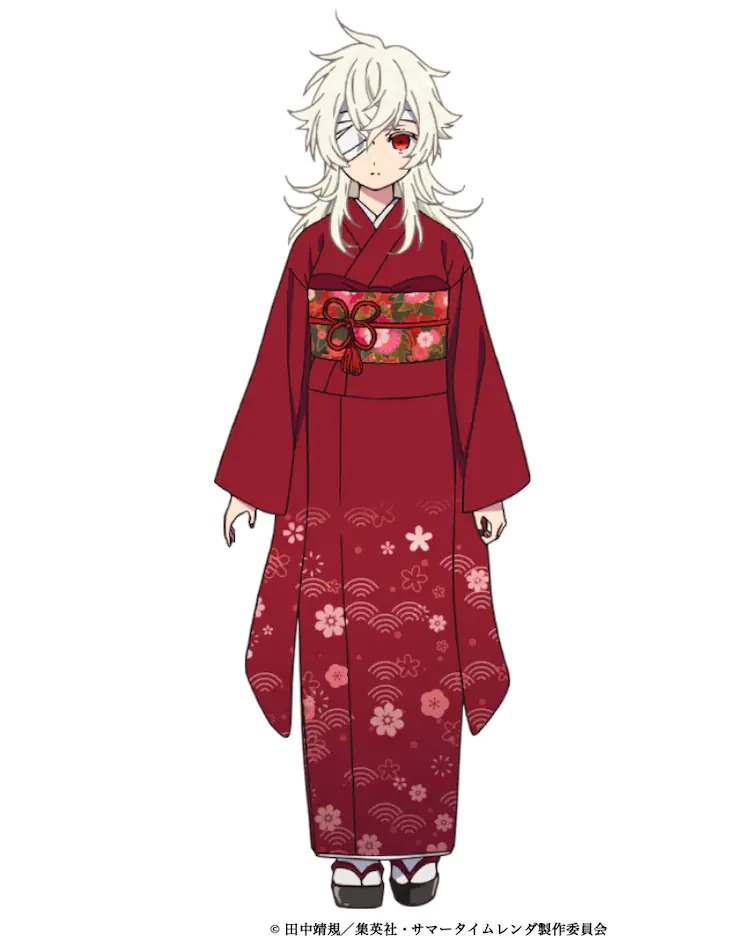 The Summer Time Rendering TV anime is directed by Ayumu Watanabe (Children of the Sea) at OLM. The series is streaming on Disney+ in Japan and will be heading to the service internationally at some point after the TV broadcasting started on April 14. The original manga series by Yasuki Tanaka was first released on the Shonen Jump+ service in Japan, with the 13 volume series picked up by Udon Entertainment, which describes the series as such: