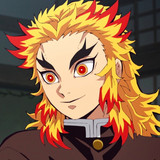 Today would be the birthday of flame Hashira Rengoku, whose mighty and delicious presence continues to be a big part of the Demon Slayer: Kimetsu no Yaiba story. To commemorate the day, anime studio ufotable released a special illustration of a young Rengoku celebrating the day with his entire family, including a motion version of the illustration with some of the biggest moments from Rengoku’s time in Demon Slayer. 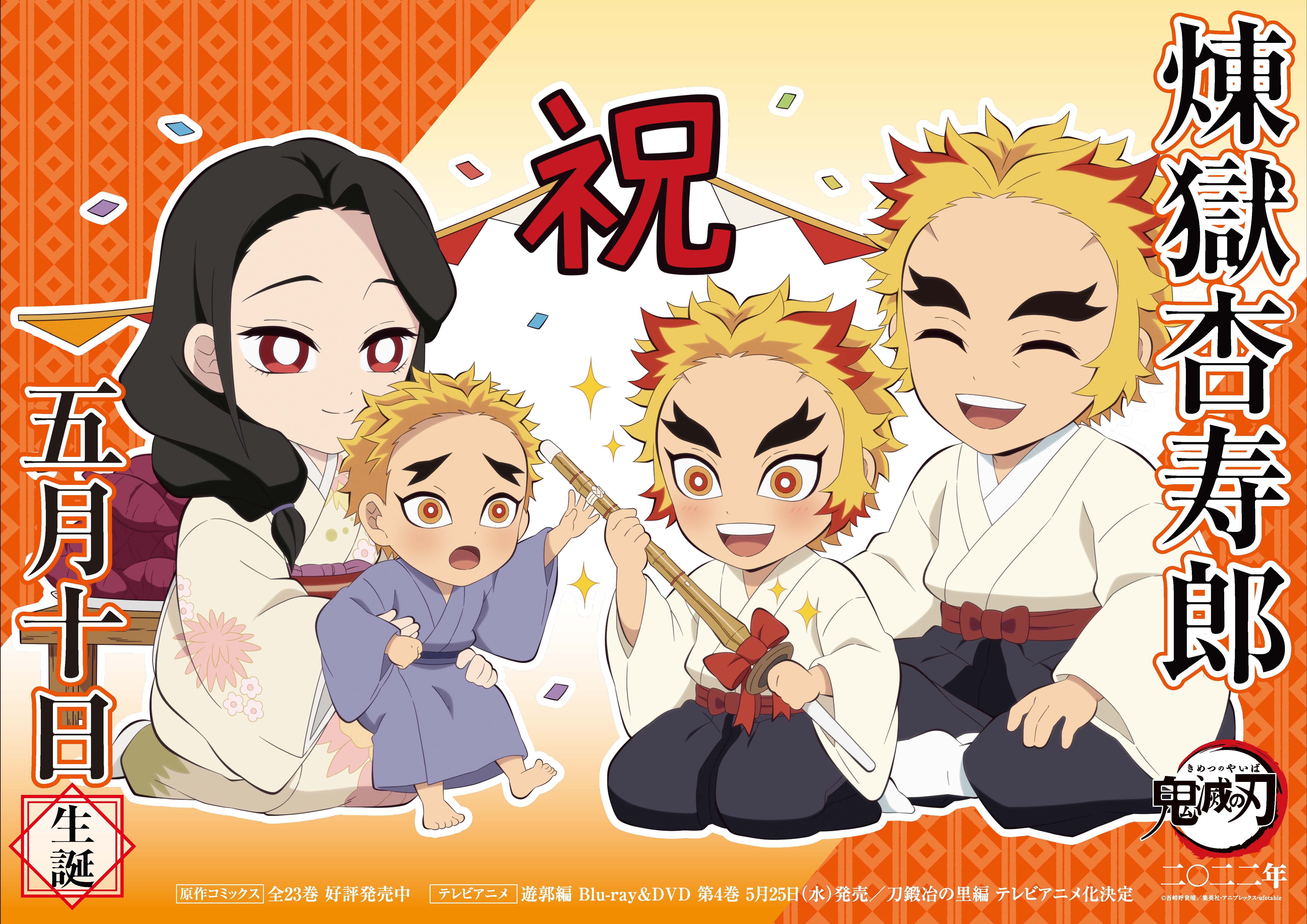