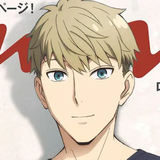 When we said “undercover,” we really meant undercover. It’s just been revealed that elite spy Twilight, otherwise known as Loid Forger, will be infiltrating the back cover of popular weekly women’s magazine anan with a casual “Twilight in the Afternoon” look, pictured below. 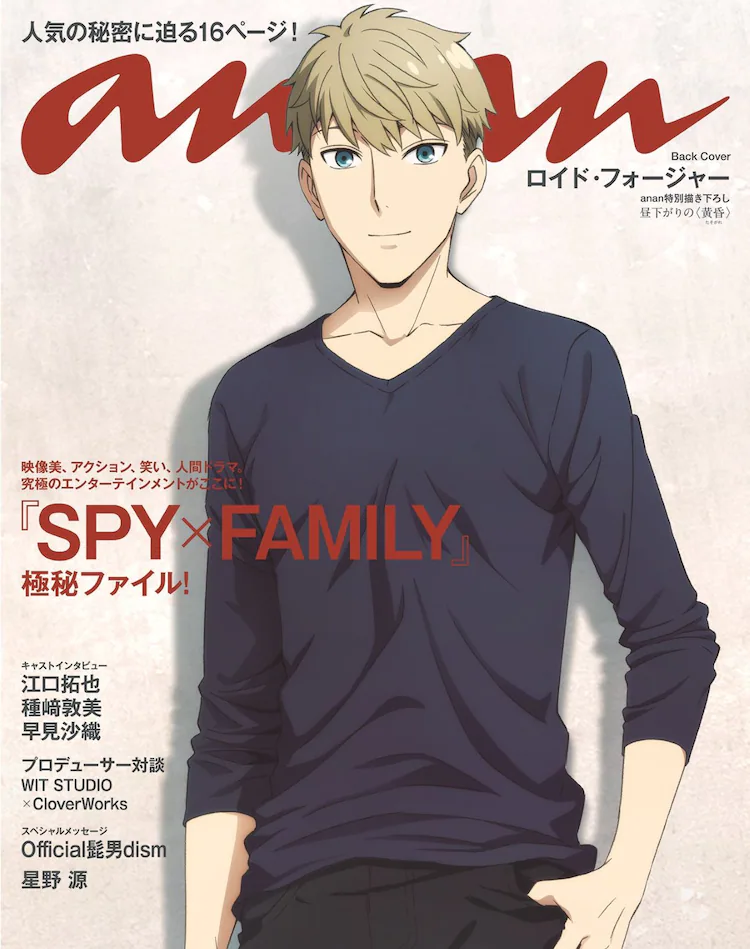 The issue, which is due out on Wednesday, May 18, will also feature interviews and photos with SPY x FAMILY‘s main cast members — Takuya Eguchi (Loid), Atsumi Tanezaki (Anya) and Saori Hayami (Yor) — plus comments from the producers at WIT Studio and Cloverworks and both theme song artists, Official HIGE DANdism and Gen Hoshino.

RELATED: FEATURE: 4 Reasons You Really Need To Give SPY x FAMILY A Try