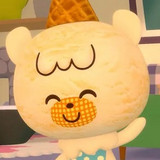 It’s time for another helping of dessert, because the delicious ice cream animals of iii icecrin are returning to Japanese airwaves for a second season entitled iii icecrin 2 (with the ‘2’ pronounced as ‘double’ in English). The previous season of iii icecrin debuted in Japan in April of 2021. The cast and crew from season one are returning to reprise their roles, including:

Featuring characters based on the 15 flavors of ice cream from the Blue Seal Ice Cream brand, iii icecrin 2 is set in Ice Cream Town, where lots and lots of ice cream animals make friends and have fun together. Have an ice day! 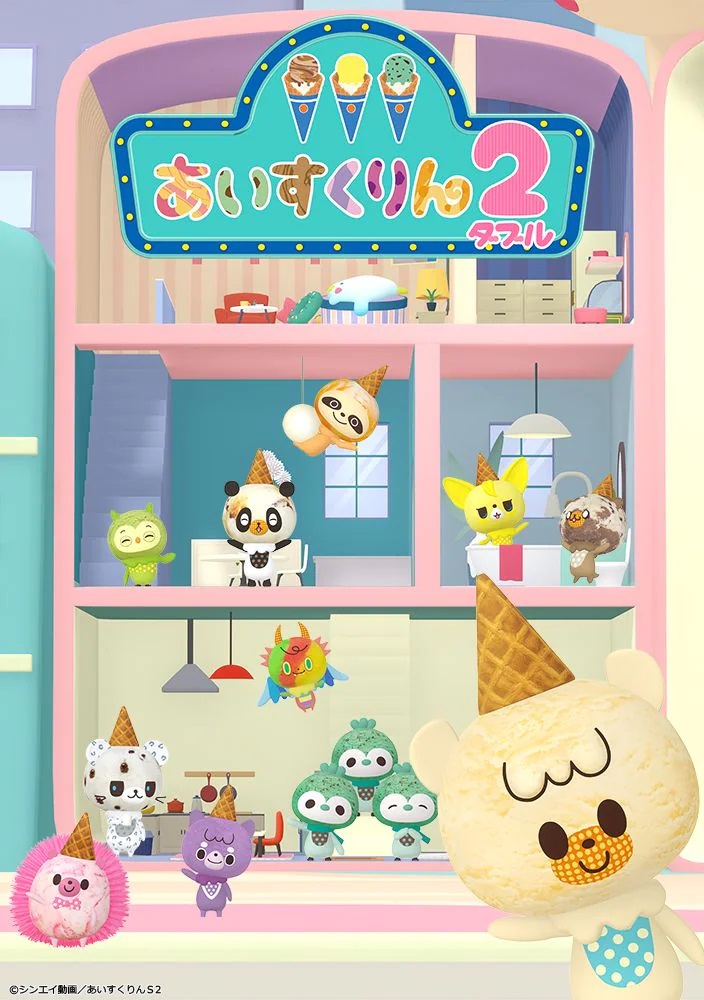 iii icecrin 2 is directed by Jyuria Matsumura and features animation production by Shin-Ei Animation / TIA. The series will broadcast in Japan on TV Tokyo and other stations beginning in July of 2022.