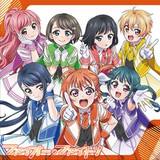 The official website for the PuraOre! PRIDE OF ORANGE franchise has announced that its seven-member voice actress unit SMILE PRINCESS will hold their second solo concert, entitled “SMILE PRINCESS 2nd LIVE CHEER UP!,” this fall.

The schedule and performance outline of “SMILE PRINCESS 2nd LIVE CHEER UP!” will be revealed at a later date.

Also, their first full album “SMILE PRINCESS BEST FACE OFF,” containing many songs recorded for the first time, is set to be released on August 24, 2022.

In addition to “Harenochi☆Dreaming,” “period” and “Victory Sunrise,” which were only included in the previously-released Blu-ray discs, the three in-units’ new songs – “naturally,” “Ito Okashi,” and “sympathy melody,” – which were performed at their first concert, will also be included for the first time. The three in-units are Eyeslink, Lantana, and Arunecium. The album will come with the the fastest entry coupon for the tickets for their second solo concert as a bonus. 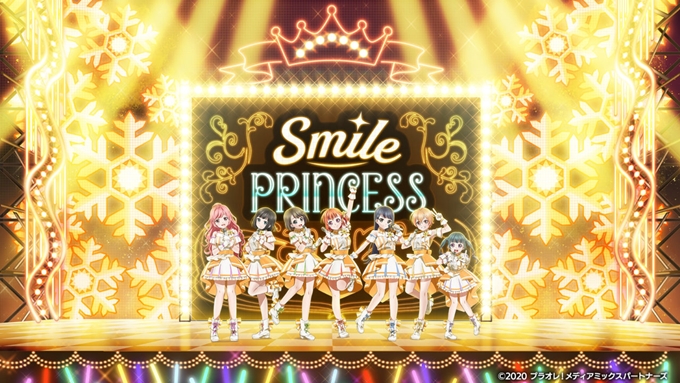 The girls’ ice hockey-themed TV animePuraOra! PRIDE OF ORANGE was aired for 12 episodes from October to December 2021, and all episodes are available on Crunchyroll.