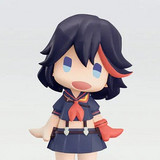 The feisty fighting ladies of Kill la Kill, the 2013 – 2014 original TV anime featuring super-powered school uniforms and a high concept science fiction story, have joined the HELLO! GOOD SMILE line of chibi-shaped figures. The line features creative direction by art director Shigeto Koyama, and the figures have poseable necks that allow their heads to be moved from side to side.

The lineup includes figures Satsuki Kiryuin, Ryuko Matoi, and Mako Makanshoku. Each figure is approximately 100 millimeters (about 3.9 inches) tall and made of pre-painted plastic. The figures retail for 1500 yen (about $11.49 ) while supplies last. 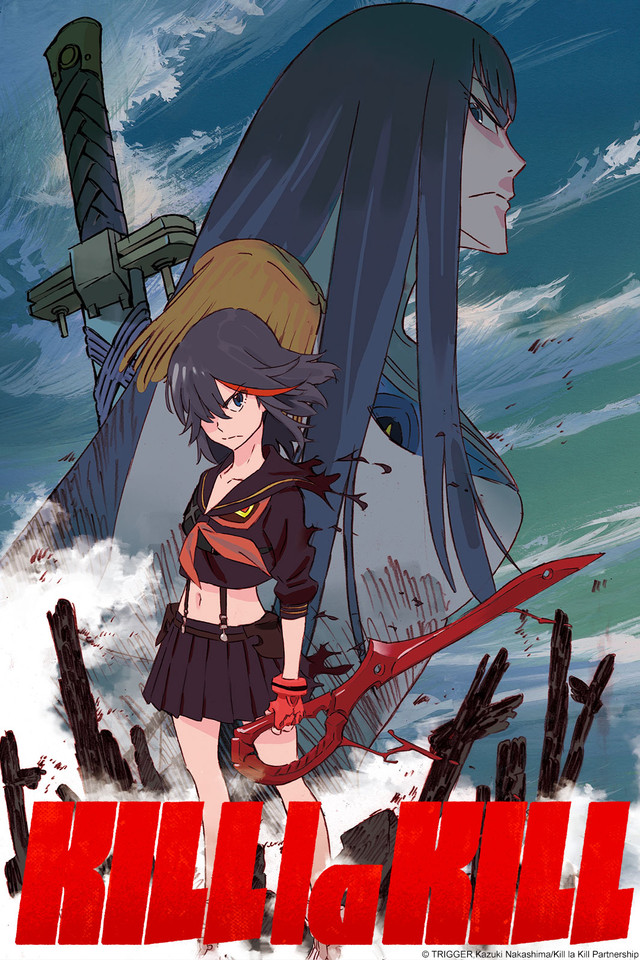 Kill la Kill is directed by Hiroyuki Imaishi and features animation production by TRIGGER. Crunchyroll currently streams the series, and describes the story of Kill la Kill as follows:

After 6 years since their collaboration on the ground breaking anime series, ‘Tengen Toppa Gurren Lagann,’ Hiroyuki Imaishi and Kazuki Nakashima are back to shock the world! Ryuko Matoi is a vagrant school girl traveling from place to place searching for clues to the truth behind her father’s death—the ‘woman with the scissor blade.’ The journey has led Ryuko to Honnouji Academy.