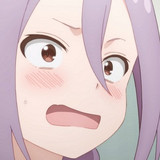 Shogi is all about advancing your pieces carefully, and now the opening and ending theme song performers have been revealed for When Will Ayumu Make His Move? (known in Japan as Soredemo Ayumu wa Yosetekuru), an upcoming TV anime based on the romantic comedy manga by Soichiro Yamamoto (KARAKAI JOZU NO TAKAGI-SAN) about a skilled shogi player who has a crush on her hapless subordinate at the school’s shogi club. 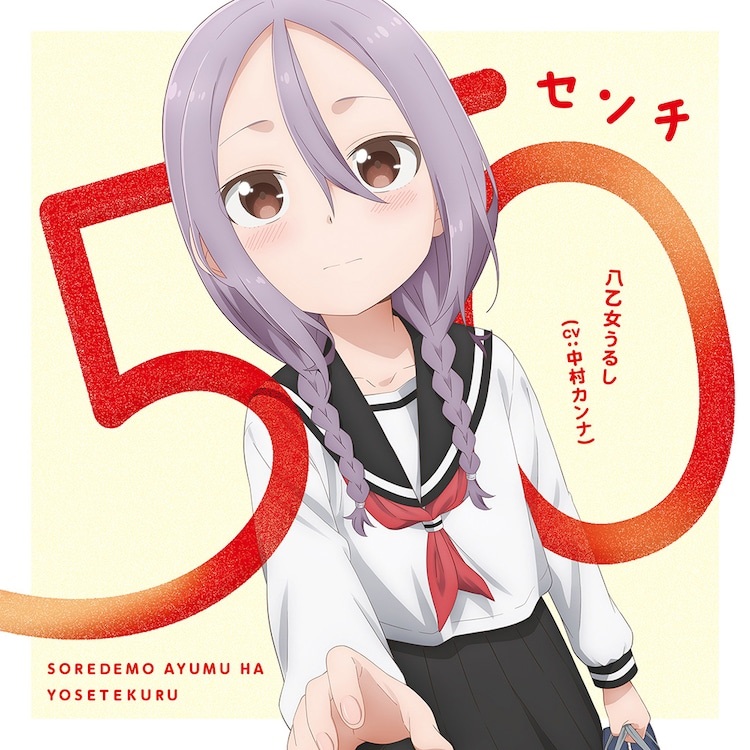 The opening theme, entitled “Kakehiki wa Poker Face” (“The Strategy is a Poker Face”), is performed by Kana Hanazawa, who also plays the role of Maki in the show. The ending theme, entitled “50 Senchi” (“50 Centimeters”), is performed in-character by Urushi Yaotome (CV: Kanna Nakamura). Both songs will be released as singles in Japan on July 20, 2022.

The original When Will Ayumu Make His Move? manga is serialized in Japan in Kodansha’s Weekly Shōnen Magazine, and an English language version is available from Kodansha Comics, who describe the story of the series as follows:

Yaotome’s the president of the shogi club at her high school, and she’s pretty sure that Ayumu, an underclassman and the only other member of the club, has a huge crush on her. They get together to play shogi every day after school, but no matter what she does, she can’t seem to get him to confess his feelings! What she doesn’t know is that Ayumu has made a pact with himself to reveal his love only after he’s beaten Yaotome at shogi for the first time. Yet there’s one big issue with this plan…he really sucks! 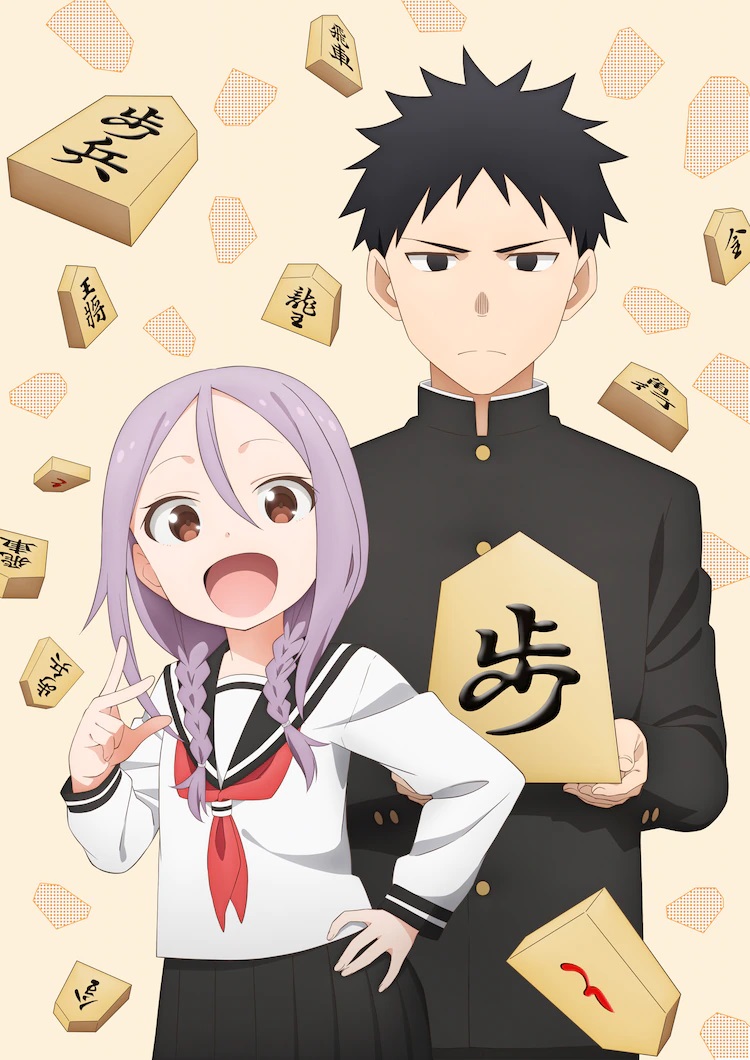 When Will Ayumu Make His Move? is directed by Mirai Minato and features animation production by SILVER LINK.. The series is scheduled to broadcast in Japan on Tokyo Broadcasting System and other stations beginning in July of 2022.