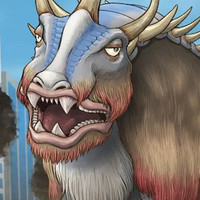 Prepare to explore a Showa Era-inspired world of giant monsters and strange beasts, because KJ File, an original kamishibai-style TV anime from the creative team behind Theatre of Darkness: Yamishibai, is heading to TV Tokyo in July of 2022. The main staff for the series has been revealed, including: 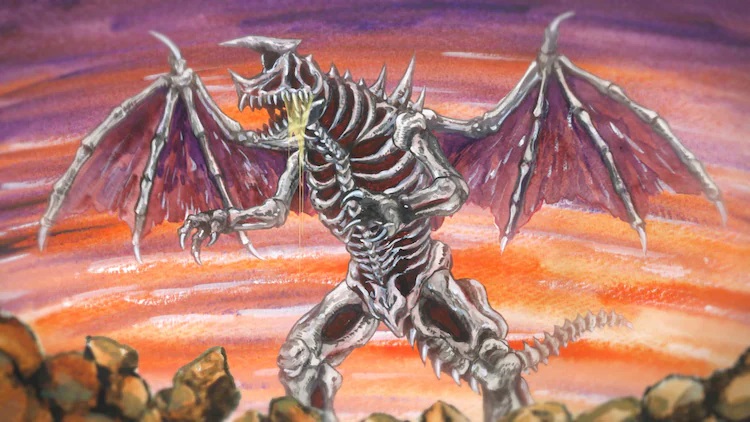 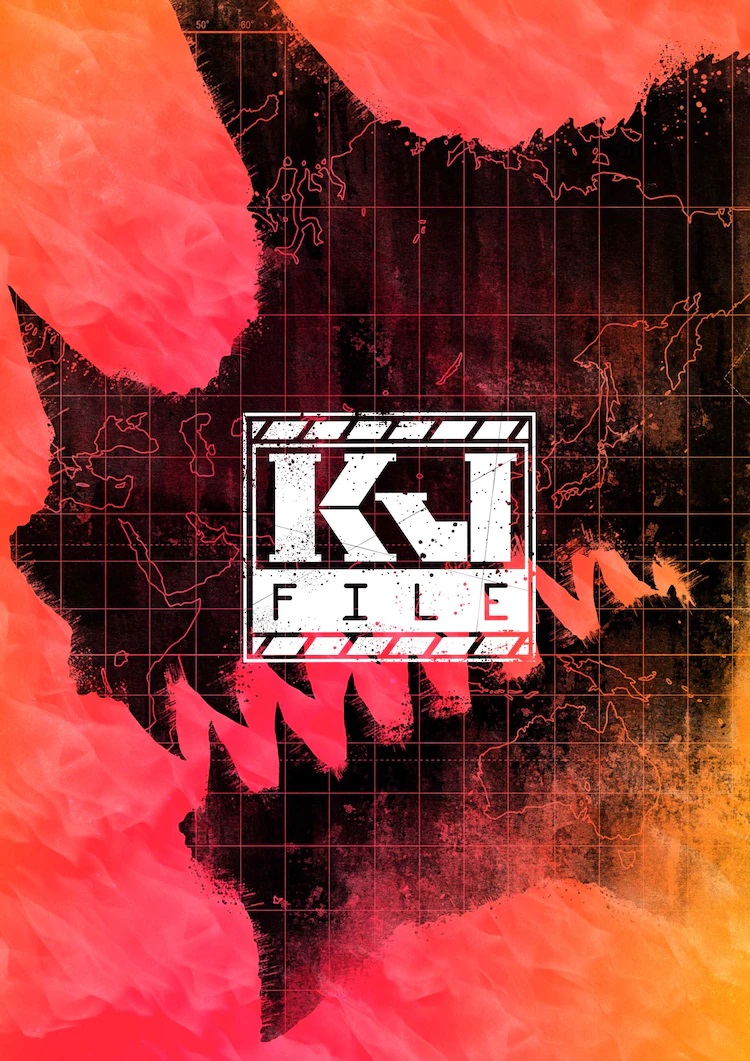 KJ File is set in a world where unique giant monsters suddenly appear in various places. Led by Guillermo Marquez, a leading figure in the study of kaiju biology, members of the United Nations Kaiju Observation Team, commonly known as “Kowloons”, are tasked with monitoring and analyzing these giant monsters.