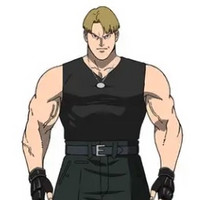 Cast additions continue to trickle out for the new Spriggan anime, which is coming to Netflix around the world on June 18. The latest cast member to join the adaptation of writer Hiroshi Takashige and illustrator Ryoji Minagawa’s manga is Tetsu Inada (Endeavor in My Hero Academia), who will voice the ‘roided-up Trident Corporation bodyguard Bo Brantz.

Here’s how Bo looks in the anime, pictured alongside his VA: 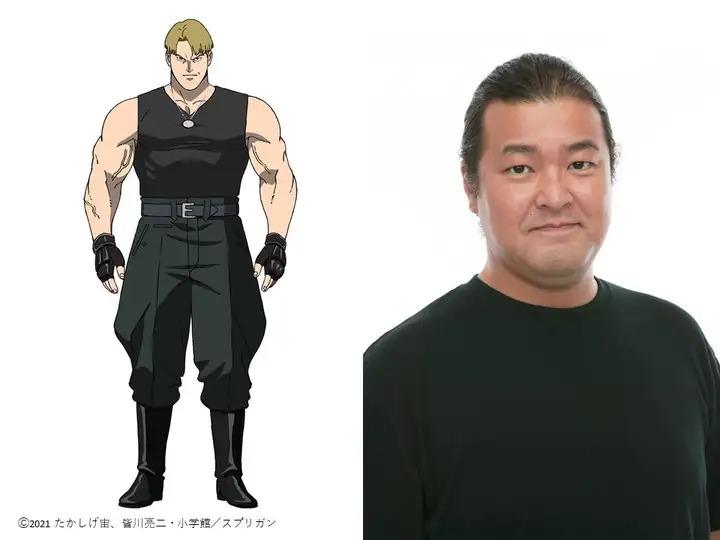 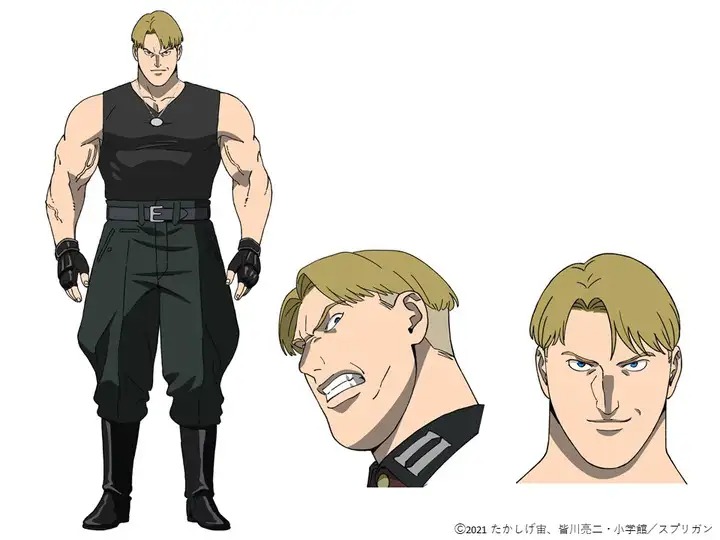