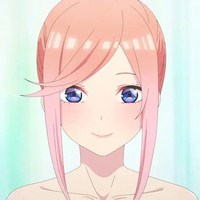 Following up on the last major update for The Quintessential Quintuplets The Movie, TBS Animation has released a third and final trailer for the film continuation of the anime series adapted from the hit manga by Negi Haruba, which is embedded below:

The Quintessential Quintuplets The Movie continues the anime series when it releases in Japanese theaters on May 20 with Masato Jinbo (CHAOS;CHILD) directing the film at Bilbury Animation Studios, with cast and staff returning from the TV anime to reprise their respective roles. 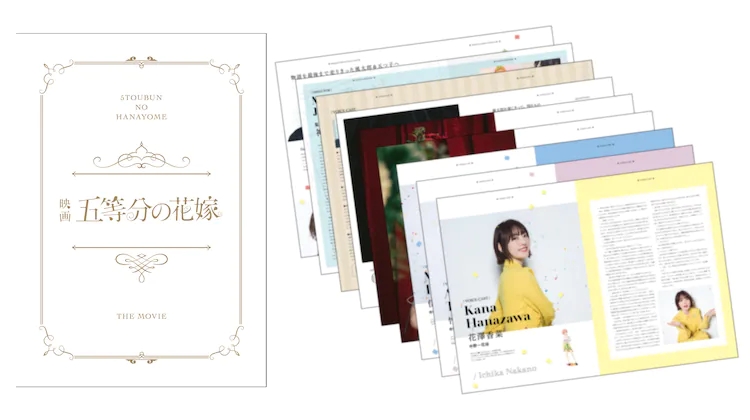 Since today’s update falls on the quintuplets birthday, a new slate of merch for movie attendees has also been announced following the initial announcement of a bonus manga chapter being given away on the film’s premiere date. The additional merch will consist of exclusive clear file posters, badges, acrylic stands of the characters and a premium version of the manga chapter bonus that includes additional illustrations and an exclusive interview with the cast members that will be available for purchase, shown above.

Both the TV anime seasons of The Quintessential Quintuplets are available right here on Crunchyroll, which describes the series as such: