In addition to a bunch of character posters, the official accounts for the ONE PIECE FILM RED movie have been showing off some of the character settings illustrated by series creator Eiichiro Oda. The latest offers up another look at new character Uta—who claims to be the daughter of Red-Haired Shanks—as she appeared during her childhood days.

See what Oda cooked up for this one: 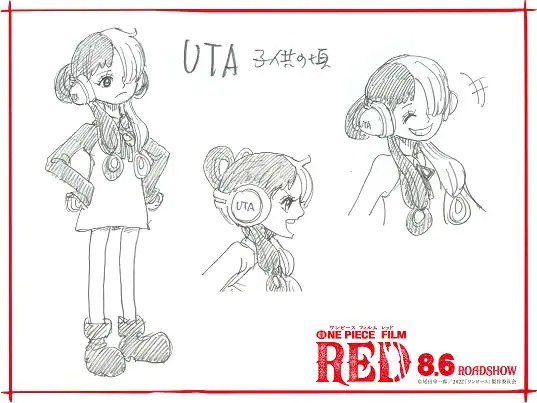 As a reminder, here’s the present day Uta on the teaser visual and character visual: 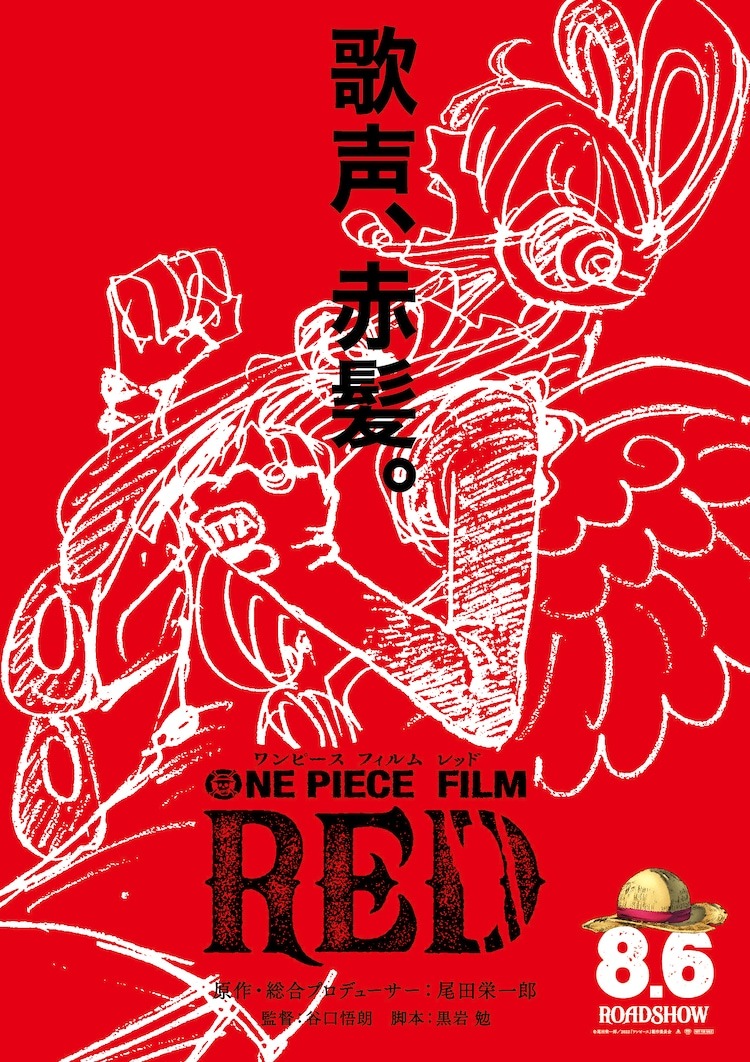 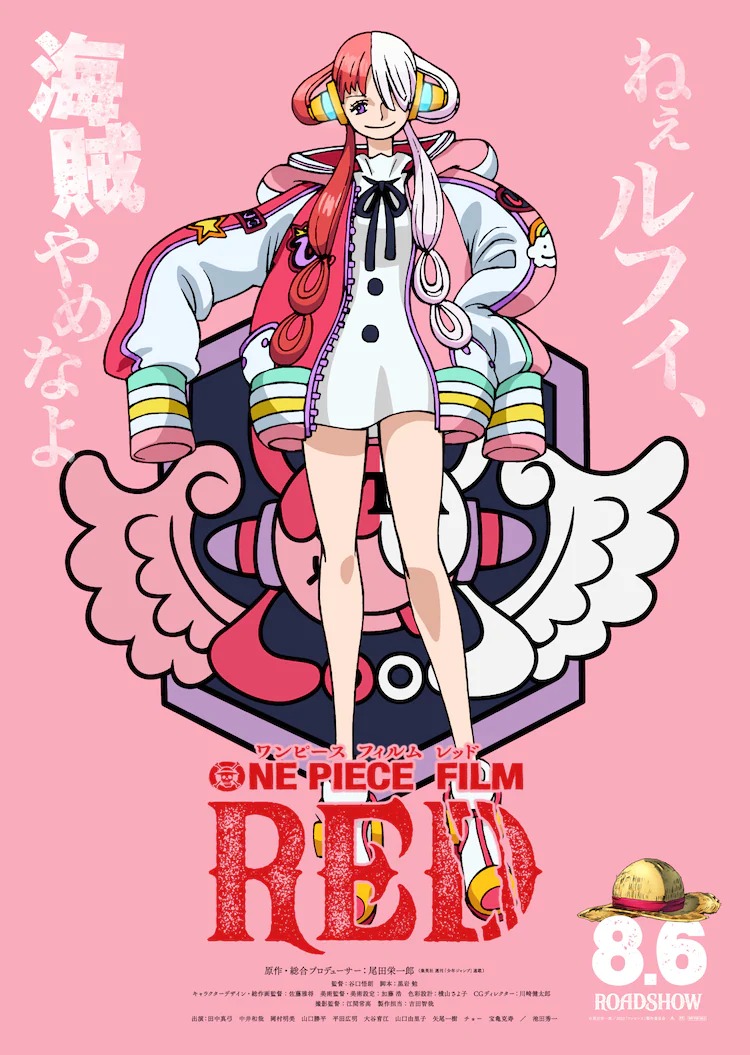 RELATED: Absolute Unit Shanks Gets His Own ONE PIECE FILM RED Character Visual