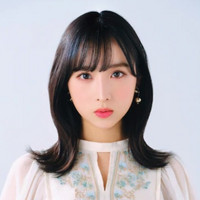 The saga of the ODDTAXI anime continues in a new way this summer, with the announcement that a new stage play is on the way to Shibuya Cultural Center Owada’s Densho Hall in Tokyo. ODDTAXI: Diamond wa Kizutsukanai is a prologue story that centers on the idols of Mystery Kiss, and it’s currently scheduled to run from July 7 to July 18.

ODDTAXI TV anime and film writer Kadzuya Konomoto is back on the script for this one in collaboration with the Otona no Cafe performing arts unit’s Date-san. The play is being directed by Yusei Naruse, with the anime’s Baku Kinoshita handling original character designs and PUNPEE, VaVa and OMSB back on music after lighting up the anime’s soundtrack.

RELATED: ODDTAXI: In the Woods Anime Film Heads to the Moon With 52 Million Yen in 1st JP Weekend

At the heart of Mystery Kiss is Rui Nikaido, played here by AKB48’s Yui Oguri. Other cast members pictured in the main visual include Hiyori Hamagishi (Hinatazaka46) as Sakura Wadagaki on the top right, Hitomi Suzuki (≠ME) as Shiho Ichimura on the bottom left and Nonoka Yamaguchi (former E-girls member) as Yuki Mitsuya on the bottom right. 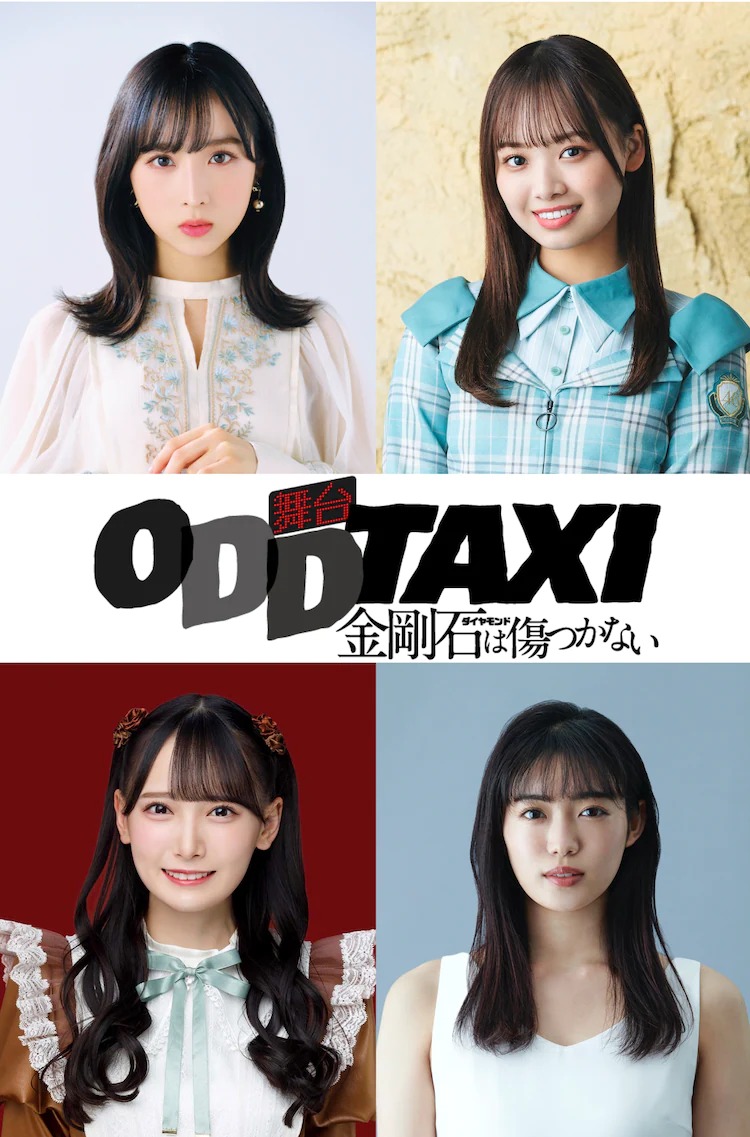 You can stream all of the ODDTAXI anime on Crunchyroll, and the movie is currently on the way. Here’s the series synopsis: