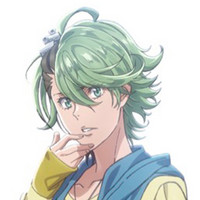 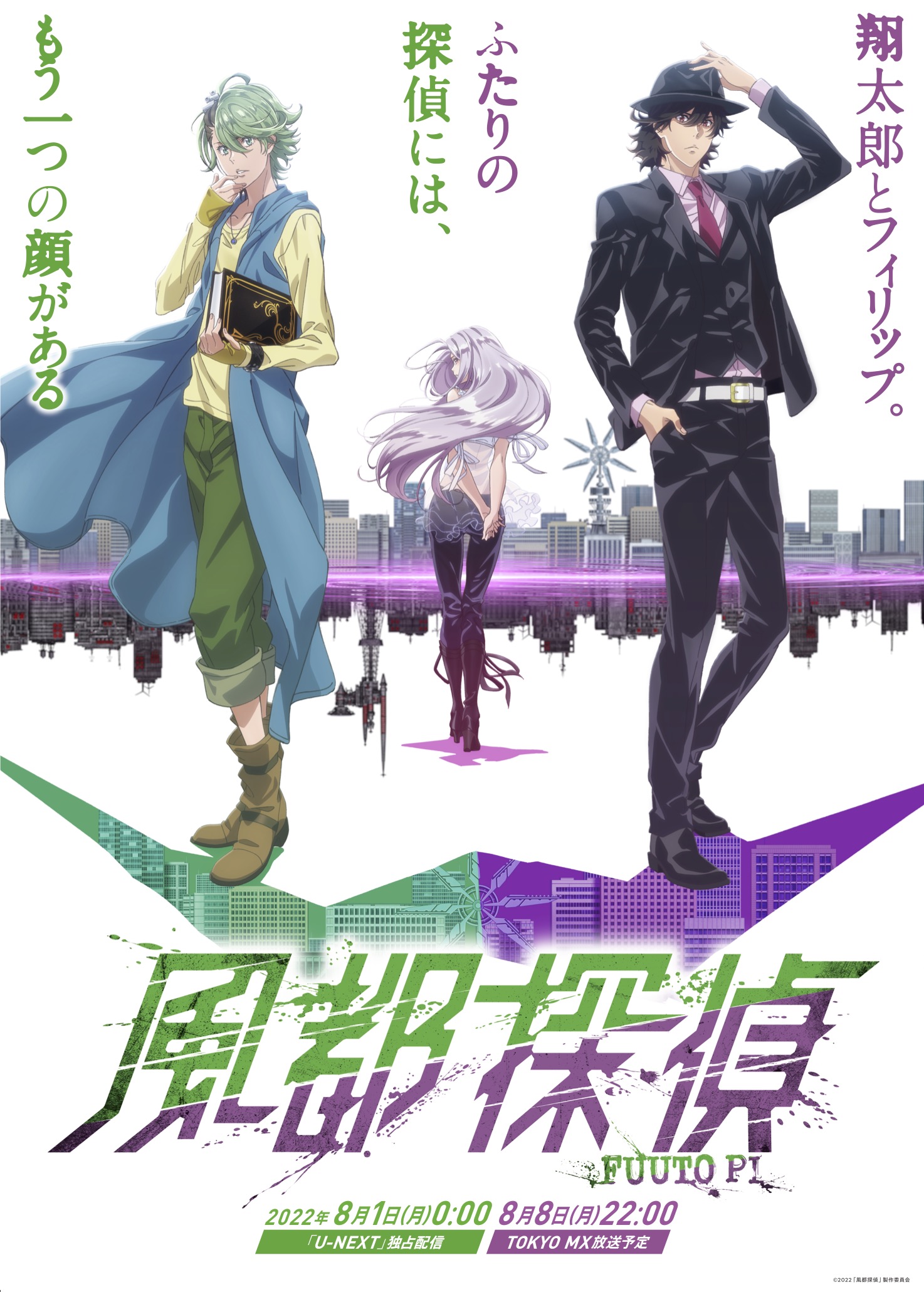 The theme song for the series is “Tsumi to Batsu to Underground” and is performed by former live-action Kamen Rider actor Mitsuru Matsuoka, with the opening theme “Private Eye” performed by Big Gadgets featuring Aya Kamiki with TAKUYA.

FUUTO PI is based on the manga of the same name written by Riku Sanjo and illustrated by Masaki Sato with creative design by Katsuya Terada, Ishimori Pro, and Toei and is a sequel to Kamen Rider W. The story of the series is described as such:

The story is canonically set after the events of Kamen Rider W (the 11th of the Heisei era), which aired in 2009. It follows private investigator Shotaro Hidari and the mysterious boy Philip, two strangers who become one Kamen Rider!

FUUTO PI  premieres in Japan on the U-NEXT streaming service on August 1 ahead of its TV broadcast on August 8.