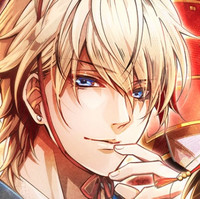 Back in November, Idea Factory International announced plans to bring otome visual novel Birushana: Rising Flower of Genpei to Nintendo Switch in the west, and now we have more release details. The game is set to launch physically and digitally in North America on June 28, followed by Europe on July 1.

The official website also updated with some profiles and system details, so check those out to learn more about the game’s characters and features.

The limited edition is available to wishlist on the North American IFI Online Store and there’s a coming soon page in Europe. Here’s what it comes with: 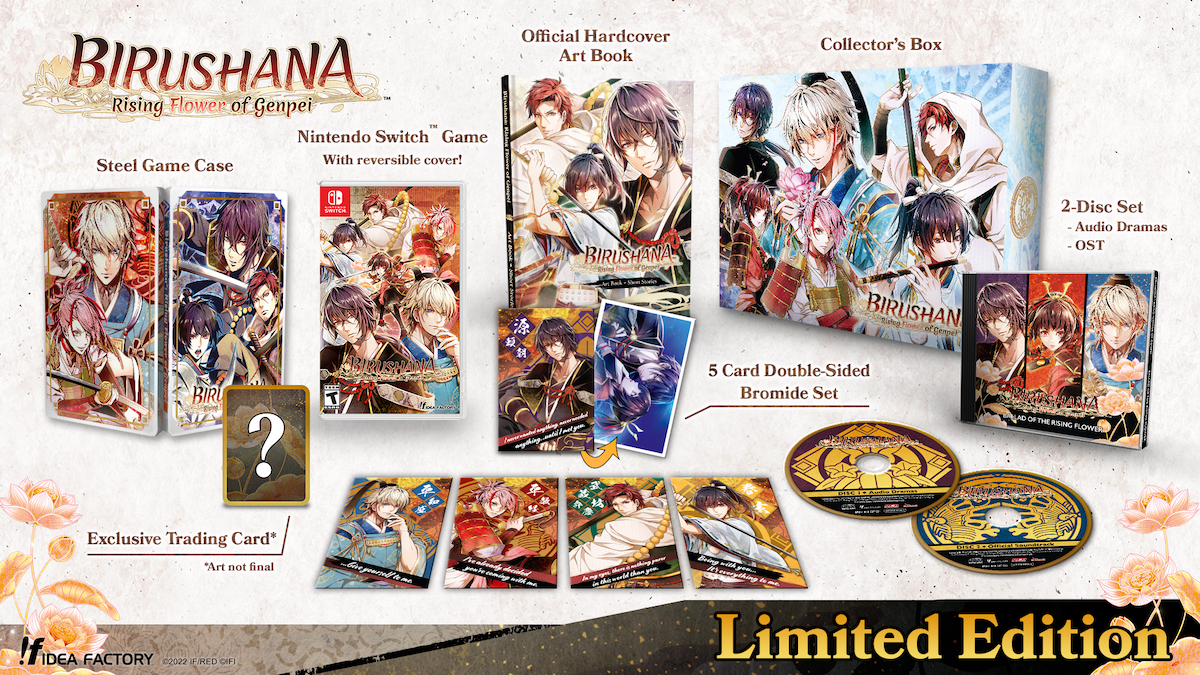 Fifteen years after the Heiji Rebellion, the Heike clan has reached the height of its power, while the Genji clan remains devastated by defeat. Hidden deep within the mountains of Kurama lives Shanao, the youngest surviving male heir to the Genji name. However, Shanao harbors a deep secret known by very few.

The youngest heir to the Genji name is no man.

Torn between her duty to live up to the Genji family name and her desire to live a peaceful life, Shanao sets off in hopes to take down the Heike stronghold and finally bring peace in the country. Her adventure leads her to find new cherished relationships, as well as something deeper than the feud between the rivaling clans.