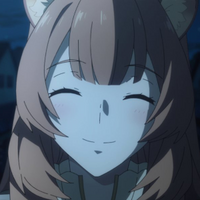 We know you’ve been asking for it, so we’re pleased to finally announce that the English dub of The Rising of the Shield Hero Season 2 will be launching on Crunchyroll on May 4 at 2:00pm Pacific Time!

Stephen Fu (Noé in The Case Study of Vanitas) will be taking on the role of Naofumi in The Rising of the Shield Hero Season 2 after an incredible performance from Billy Kametz in Season 1. We want to give a special thank you to Billy for his work on this series and other anime projects.

He’ll be joined by this equally stellar cast and crew in their quest against the Spirit Tortoise: 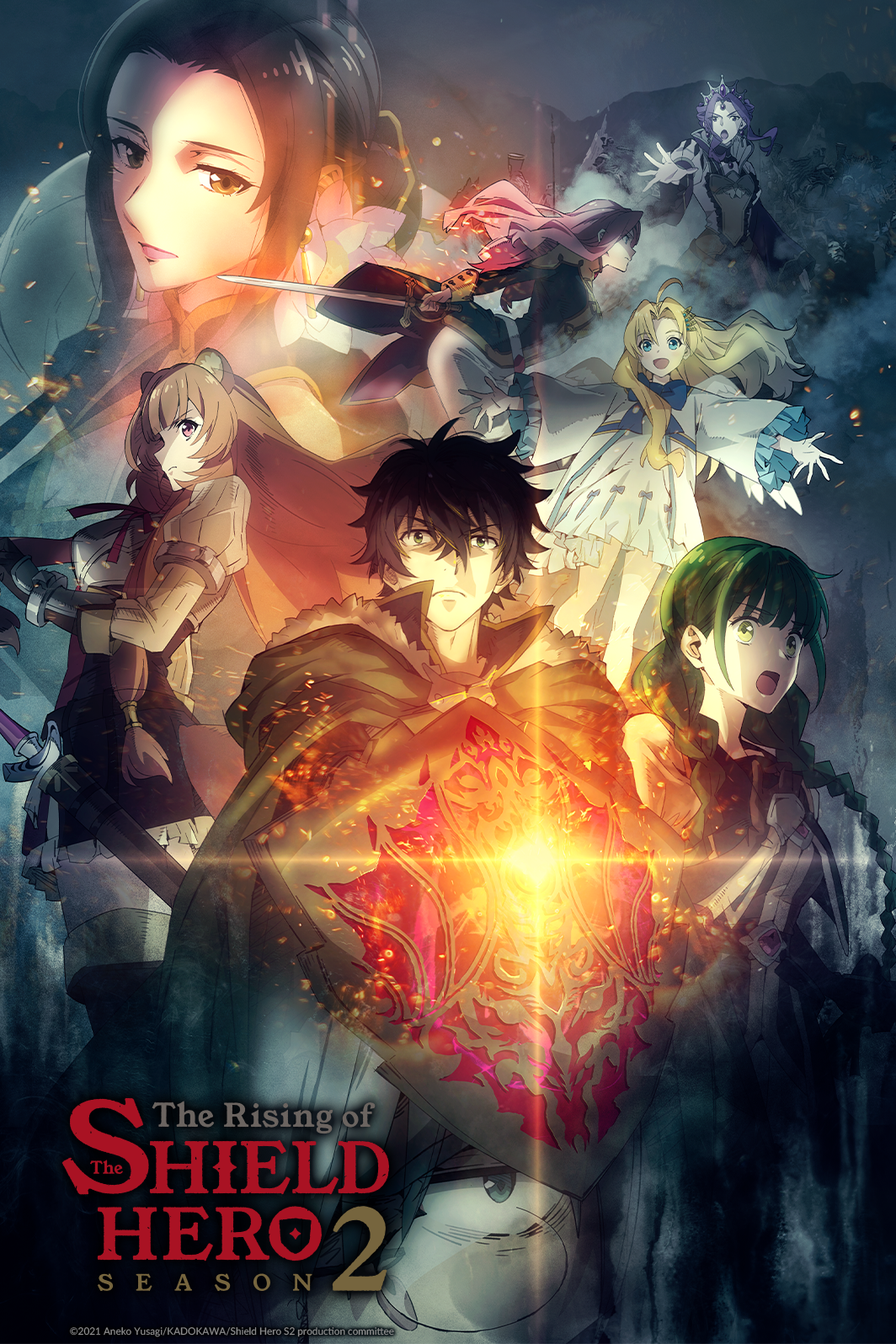 Based on the light novels by Aneko Yusagi and Seira MInami, The Rising of the Shield Hero Season 2 is directed by Masato Jinbo (Restaurant to Another World) at studios DR Movie and Kinema Citrus, with series composition by Keigo Koyanagi, character designs by Masahiro Suwa and music by Kevin Penkin.

If you’re a fan of isekai anime, don’t miss Episode 1 of The Rising of the Shield Hero Season 2’s English dub when it drops on May 4 at 2:00pm Pacific Time, right here on Crunchyroll!

Learning that other nations are enduring the Calamity Waves, Naofumi vows to fight. But before he can begin, word comes that the massive Spirit Tortoise is free. Left unchecked, this rampaging monster could destroy the world. He assembles companions Raphtalia and Filo and a few new allies, one of which reveals scary news—this was no accident. Someone deliberately unleashed the legendary beast!