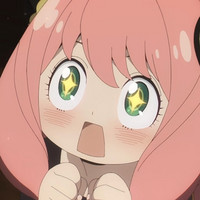 While the TV anime adaptation, which started airing in April, has been well received, a plan for the next adaptation has already been announced. A musical adaptation of Tatsuya Endo’s action comedy manga SPY X FAMILY is set to be performed at Imperial Theatre in Tokyo in March 2023, then at theaters around Japan from April to May.

Details about the staff and main cast members have yet to be revealed, but the role of Anya Forger, one of the three main characters, will be decided by audition. There is no age requirement, but audition participants for the role must be between 70 cm and 100 cm tall, and must be able to act, sing, and dance well. And they must also be available for stage rehearsals to be held from mid-January to late February 2023.

If you think you have what it takes to successfully portray Anya on stage, then please join this audition!