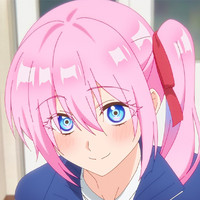 Though we already got one Shikimori’s Not Just a Cutie TV anime visual today, a second visual was released on the series’ official Twitter account to promote the newest web audio drama that was released at the same time. This visual see’s Izumi holding Shikimori’s hair while she looks embarrassed. The audio drama, which can also be heard below, though is all in Japanese, has Shikimori explaining why her pink hair is so long to Izumi. 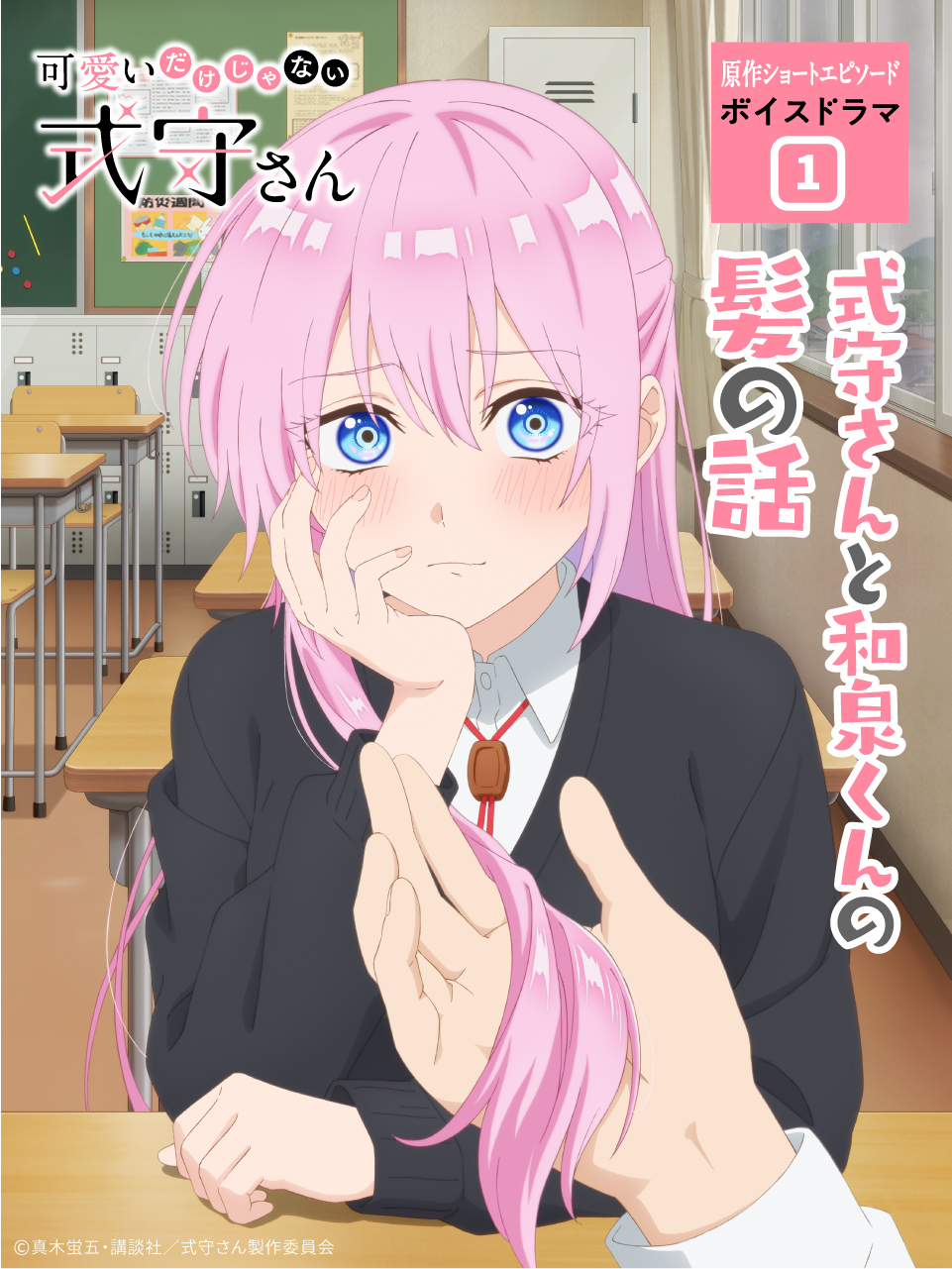 RELATED: Shikimori Herself Hijacks Akihabara in Biggest One Character Takeover in History