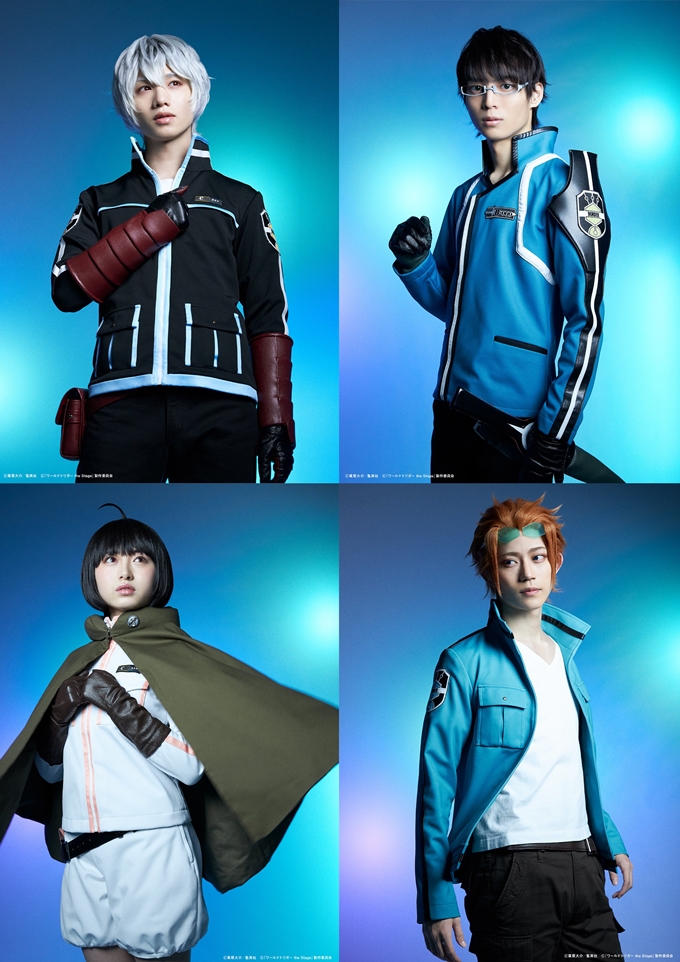 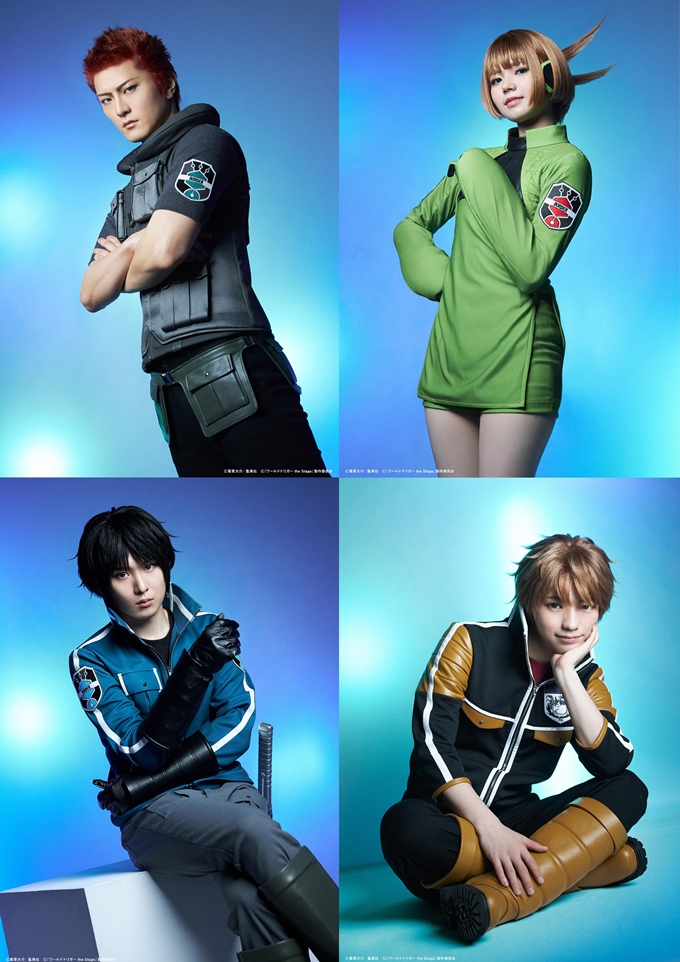 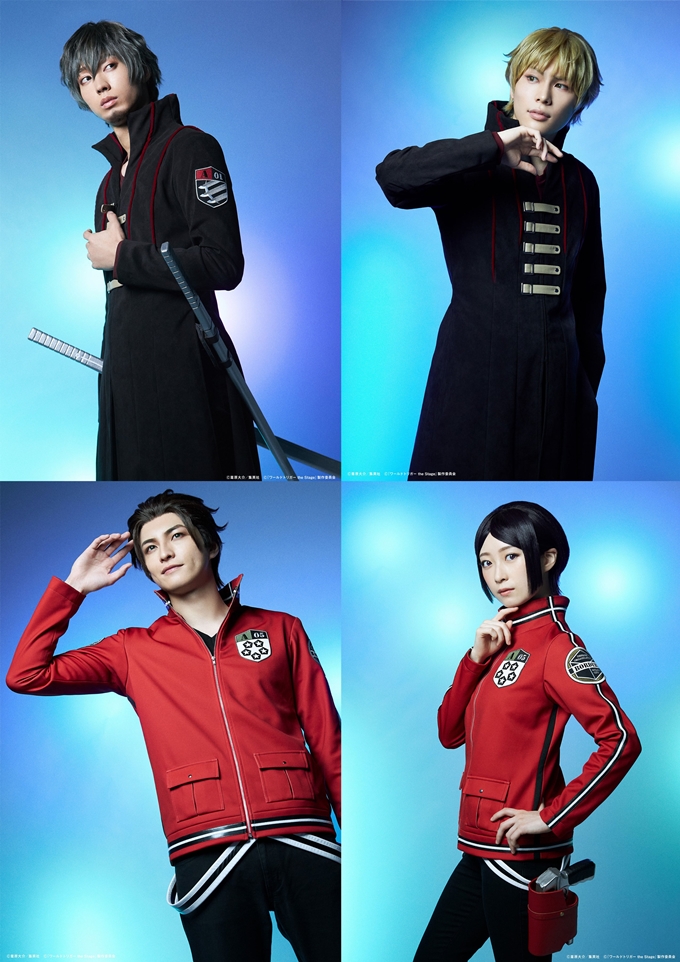 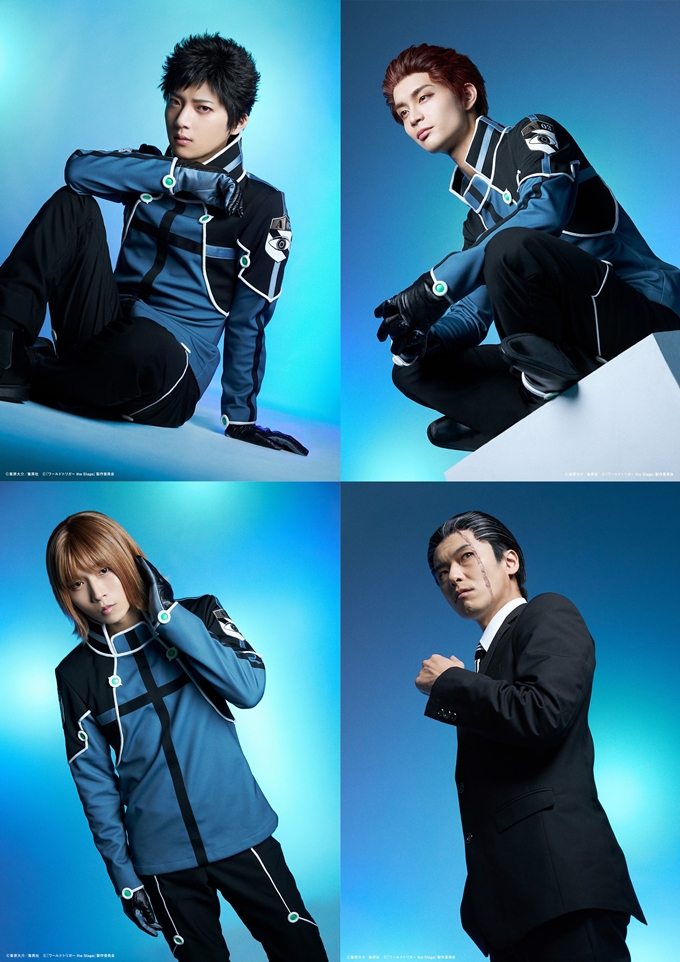 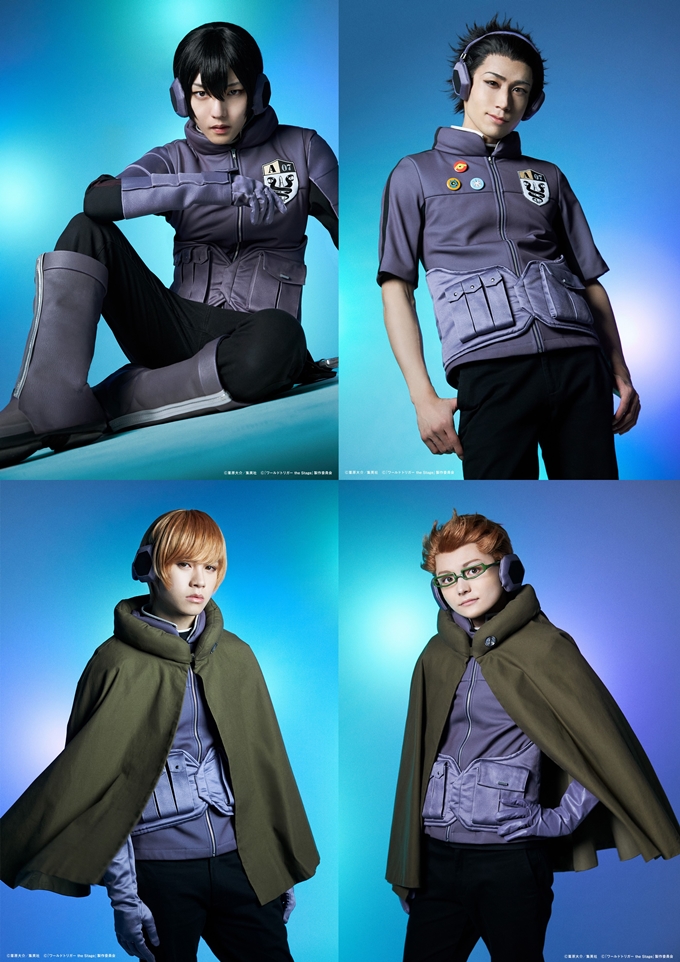 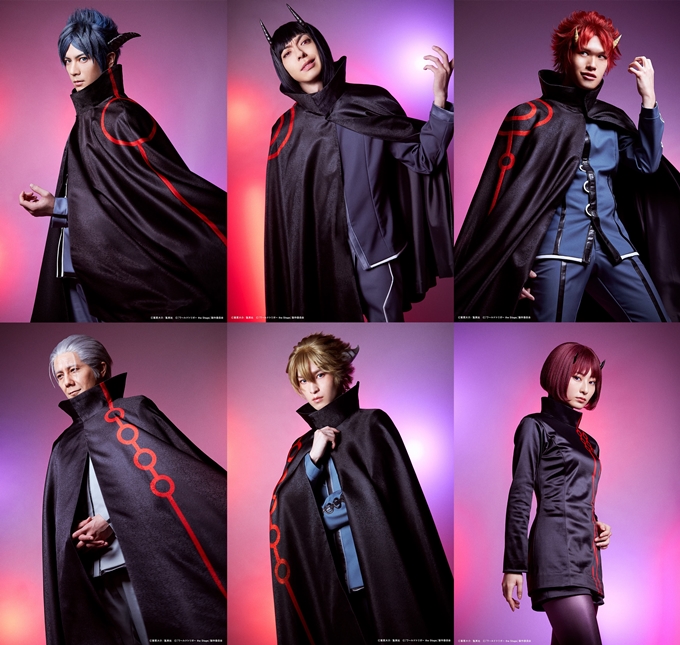 World Trigger the Stage: Large-Scale Invasion Arc is set to be performed at Shinagawa Prince Hotel Stellar Ball in Tokyo from August 5 to 14, 2022, and at the Kyoto-Gekijo theater in Kyoto from August 19 to 21. Its story is based on the manga’s fourth arc of the same name. After advance sales from may 13 to June 19, general sales of the tickets will begin on July 2. 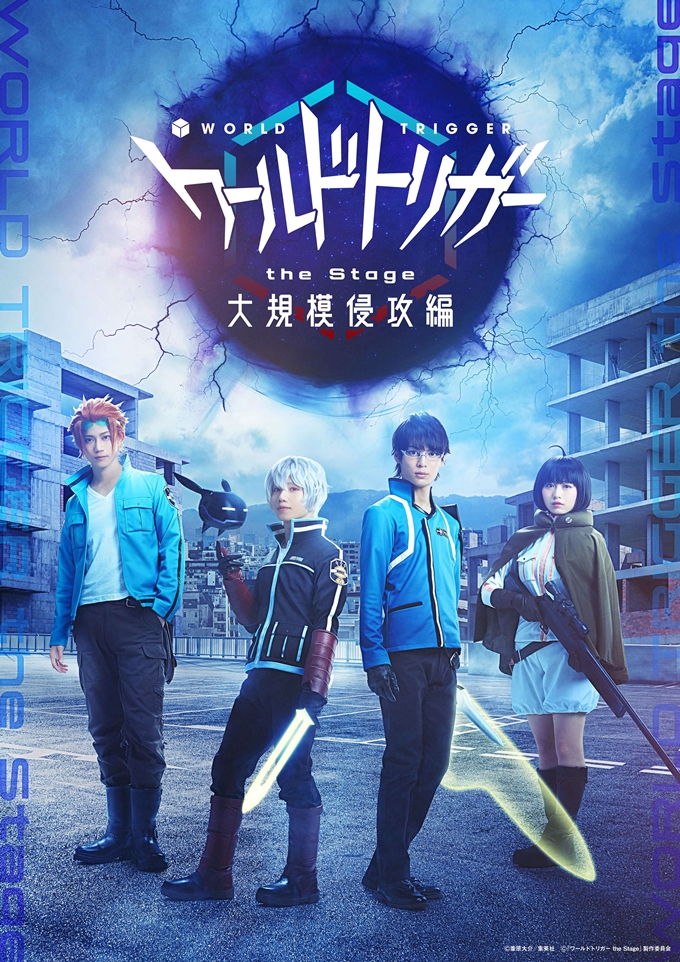