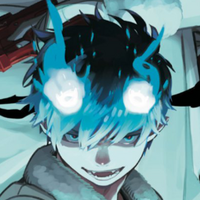 After a months-long hiatus that was originally meant to end last month, Rin and Yukio are back with a brand-new chapter of Blue Exorcist in the June 2022 issue of Jump SQ. that released today in Japan. 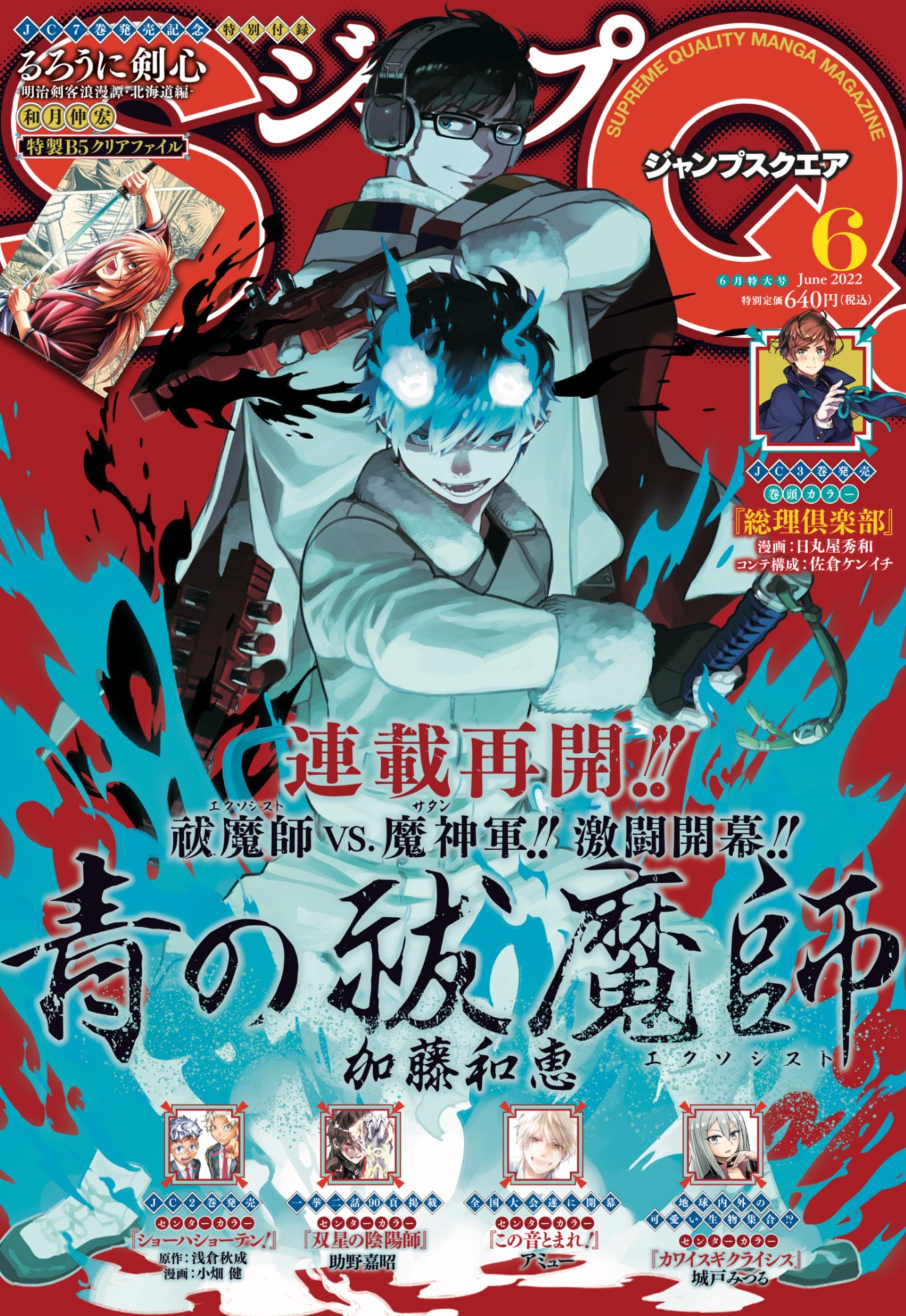 Author Kazue Kato announced the hiatus in July last year, stating that she felt unable to work on two simultaneous serializations and decided to focus on Eizen Karukaya Kaiitan, an adaptation of Fuyumi Ono’s (The Twelve Kingdoms, Shiki) novel. Though the short series concluded in April, Kato said “12 years of fatigue exploded” and took another month to rest before resuming Blue Exorcist.

Chapter 133 of the hit supernatural series is available to read legally in English on the official Shonen Jump app and website.