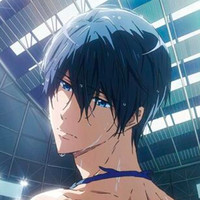 The final story in the near decade-long Free! – Iwatobi Swim Club‘s anime franchise was released in Japanese theaters on April 22, swimming to a great start for Free!–the Final Stroke– The Second Volume. Today, the official Twitter account celebrated its “big hit” status with a climax visual featuring all the lovely splash boys we’ve gotten to know over the last nine years.

The tagline on the visual reads “400 meters to the future.” 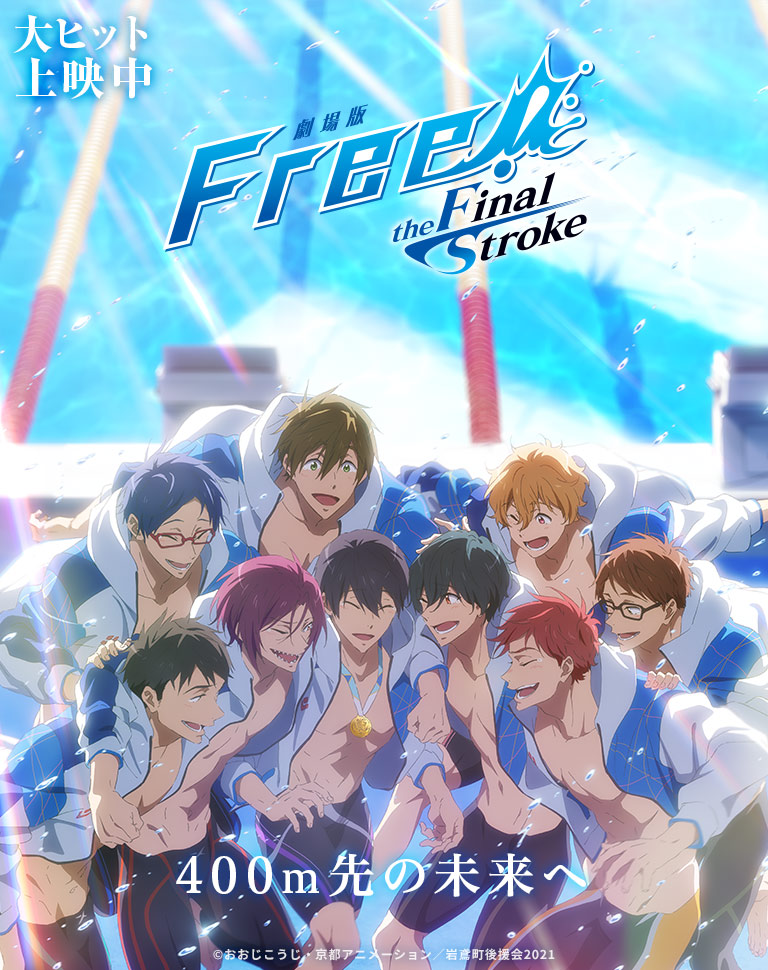 Free!–the Final Stroke– is being advertised as the “final chapter” of the franchise. The First Volume of the duology was released in Japan on September 17, 2021, with the second part coming out on April 22, 2022. Catch up with the splash on Crunchyroll with all the TV anime seasons of Free! – Iwatobi Swim Club streaming now.