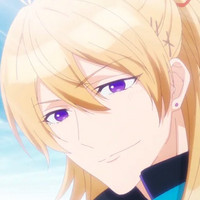 May 20 marks the premiere of the first part of the Toku Touken Ranbu: Hanamaru ~Setsugetsuka~ anime film trilogy, and theatergoers will be treated to something special as an incentive. Theatrical bonuses include shikishi-style cards featuring the art of character designer and chief animation director Junichiro Taniguchi, who has worked on all of the previous series.

Different illustrations will be available depending on when fans see the movie, starting with a pair of illustrations from the first week of May 20 to May 26. 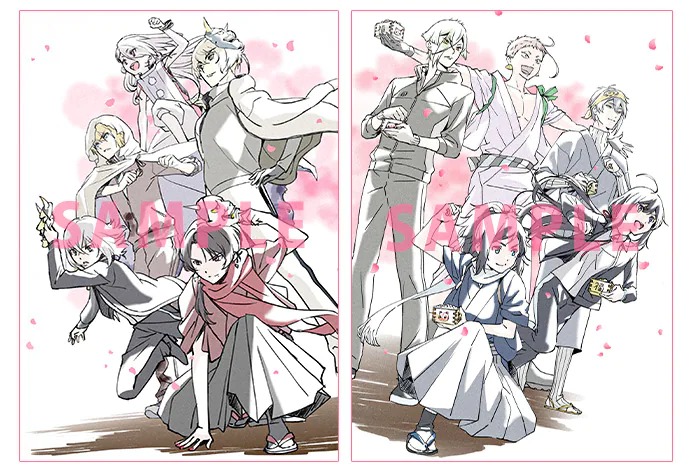 Following two seasons of the Touken Ranbu – Hanamaru TV anime in 2016 and 2018, the film project was announced in February 2021. Throughout the three chapters, 24 new sword boys will be introduced, for a total of 86 sword boys.